At a time when Octogenarians who have never had a real job are running the government, is it finally time for a change?

Biden’s well into his 5th decade of sucking from the government teat, and this ‘working class’ Senator has somehow managed to stack cash in the process.

We have a whole crop of elected officials who have been taking up space since the Cold War, they are the political equivalent of microplastic ‘forever chemicals’… and the general opinion of our political class currently ranks somewhere between halitosis and chlamydia.

Ted Cruz is bringing forward legislation that could finally teach Congress to treat elected office as a season in life, not a fiefdom they could own.

The Founding Fathers envisioned a government of citizen legislators who would serve for a few years & return home, not a government run by a small group of special interests & lifelong, permanently entrenched politicians who prey upon the brokenness of DC.https://t.co/xyYQtt6GOV pic.twitter.com/kjH9uqXQdZ

This kind of change would require a Constitutional Amendment, which would obviously take a few extra steps.

But maybe — just maybe — enough people might be sick of politicians sitting for their eleventy-seventh term in office that this may be an idea whose time has finally come. 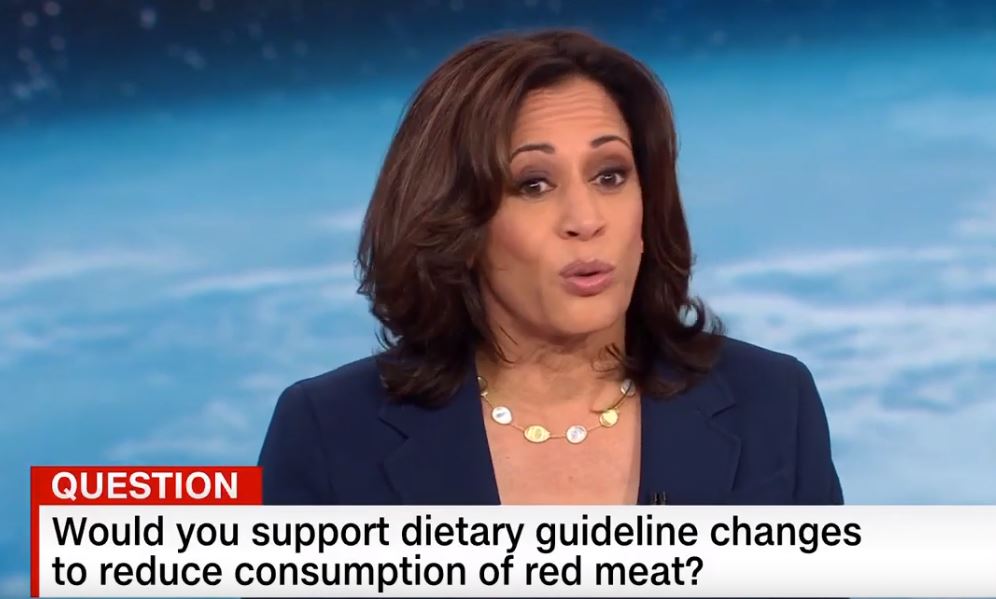 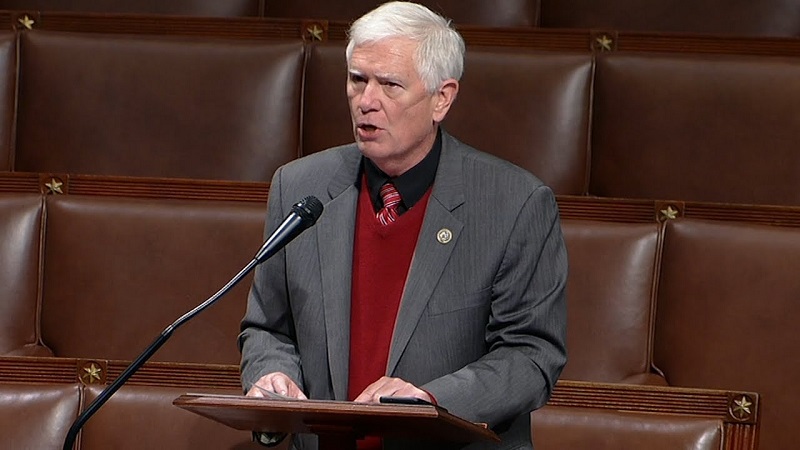