Techlash has arrived. People are more skeptical and resentful of the tech sector than ever before. For conservatives, censorship plays a big role in this distrust. Around the world, and here at home governments are starting to act to curb tech overlords. Florida Gov. Ron  DeSantis is the first governor to take major action to rein in Big Tech tyranny.

“Banned. Canceled. De-platformed. These words have entered the cultural lexicon in ever-greater measure as the universally leftist titans of the 21st century, otherwise known as social media, advance their “community standards.” But all these words are little more than scrubbed language representing a single concept: censorship. Conservatives have long desired for someone – anyone – to not just stand there, but do something about this outbreak of quintessentially un-American behavior. And the brash, fast-rising governor of Florida has risen to the challenge. In passing a first-in-the-nation state bill offering strong protections against the flagrant ideological intolerance of social media not afforded by the federal government, Ron DeSantis kills two birds with a single weighty stone. He delivers a shot across the bow to those who hold undue power to protect what have become online gated communities, while adding another notch to his belt in filling the America First leadership vacuum left by the defeat of Donald Trump. What could be more populist than responding to an overwhelming popular demand to fight censorship? And who else is demonstrating the determination and ability to roust the MAGA crowd from their current state of desolation? The remedies put forth in this legislation are punitive. Social media companies can be fined up to $250,000 per day for de-platforming candidates for statewide office, and any resident of the state banned by an online site can sue for up to $100,000. This represents a novel approach to the vexing problem of how to reverse the curse of social media, perhaps because the varied solutions to censorship previously articulated by the right are all fraught with problems.”

This new approach to fighting tech censorship may make Twitter think twice before suspending your account for posting politically incorrect Biden memes. Combating censorship is a huge step in the right direction, but even more must be done in the long run. Public opinion of big tech across all political ideologies is steadily becoming less favorable. 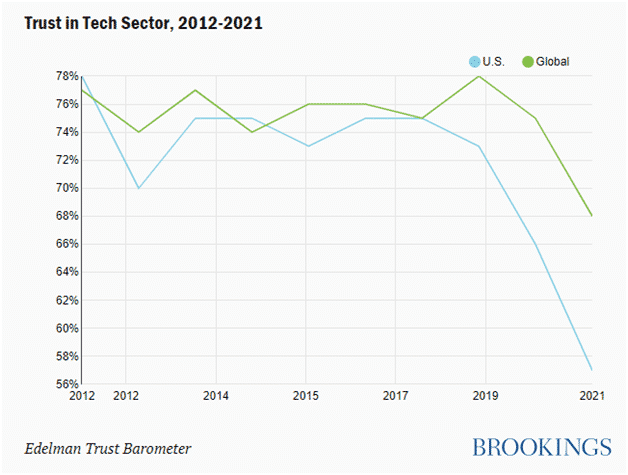 If public opinion continues to trend in negative directions for the technology sector, both in the United States and around the world, it likely will broaden support for government actions that regulate technology, raise taxes, ban certain applications, and limit product rollouts seen as detrimental to humanity. A lack of public confidence will encourage political leaders to take tough regulatory actions and limit the freedom private companies have had for decades to develop new products, bring them to the marketplace, and engage in international commerce. Already, we are seeing some signs of these tendencies. For example, some American government authorities have beefed up their enforcement actions and regulatory oversight. At the national level, the Federal Trade Commission and the Department of Justice have launched investigations into the competitive practices of leading companies. A number of firms are expecting antitrust enforcement to move into other sectors as well as many businesses are compiling data and making use of automation and digitalization. Locally, there have been bans or moratoriums placed on facial recognition software usage by law enforcement, limits on Airbnb rentals, and restrictions on the gig economy. Rather than being seen as a positive force for economic and social development, local officials see possible AI-based biases, harms to legacy firms, and unfairness in the way workers get classified as independent contractors. People want policies that are friendlier to workers and more protective of basic human values. The public opinion developments documented this year by major polling firms signal a choppy and volatile environment ahead for technology firms.”

While we may still have a long road ahead to amend Section 230, tech continues to shoot itself in the foot, and the bullets are not rubber. Social media has become the de facto town square. People want their speech and to trust the services they use. Tech regulation will eventually prevent companies from innovating if they do not shape on their own accord. The broader tech sector must show the world that it cares about more than people’s data and wallets if it ever hopes to regain public trust. If they do not, they will be on the receiving end of the government’s regulatory boot.

David Potter is Communications Coordinator at Americans for Limited Government. 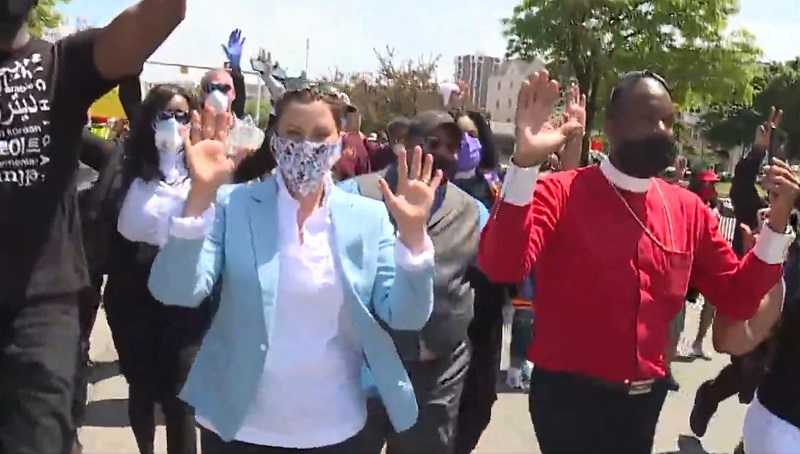 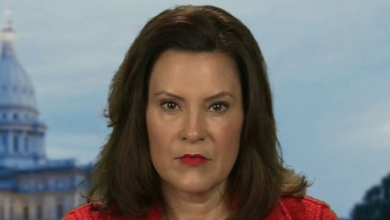 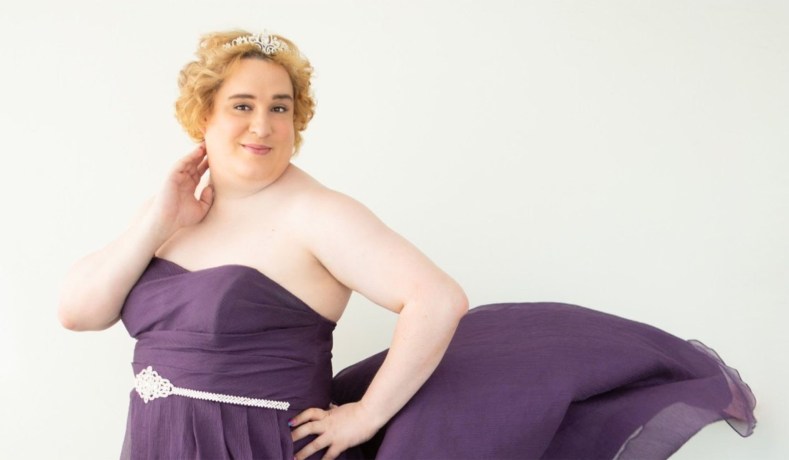