You already know the games that Twitter, Facebook, and Google are playing. But these guys won’t be nuking your site directly like this NEW threat just did for a big Conservative player.

Maybe you’ve heard of the Conservative Treehouse. They’re a site in the same vein as ours, with the additional ability to send reporters and researchers into the field and dig up stories that ‘real journalists’ can’t be bothered looking into.

They got an eviction notice of sorts from the company where all of their information has been made available to the public for as long as they’ve been an entity.

One week after the 2020 presidential election, The Conservative Treehouse received the following notification:

…”given the incompatibility between your site’s content and our terms, you need to find a new hosting provider and must migrate the site by Wednesday, December 2nd.

What does this mean?  It means CTH is being kicked-off the WordPress website hosting platform because the content of our research and discussion does not align with the ideology of those who define what is acceptable speech and what is not.

What was our violation?  After ten years of brutally honest discussion, opinion, deep research and crowdsourcing work -with undeniable citations on the events we outline- there is no cited violation of any term of service because CTH has never violated one.

The WordPress company is not explaining the reason for deplatforming because there is no justifiable reason for it.  At the same time, they are bold in their position. Perhaps this is the most alarming part; and everyone should pay attention. They don’t care.

Truthful assembly is now the risk.  CTH is now too big; with a site reach of 500,000 to a million unique readers each day; and with well over 200,000 subscribers; our assembly is too large, too influential, and presents a risk… we guard the flickering flame.

Ten years of work assembling a library of factual citations and explanations of those discoveries, positions CTH to be a leading force in the rebel alliance push-back.  [Heck, that’s why this place was started… that was our purpose: “The Truth Has No Agenda.”]  However, that also makes us a target; hence the deplatforming. —LASTREFUGE

They run in different circles than we do, but they’re one of us.

Unless something changes fast, it’s only a matter of time before other dominoes fall — just like the Great Purge of conservative voices in Facebook. It’s a matter of control.

Is it a big deal that WordPress is censoring people? How big could they be, after all? 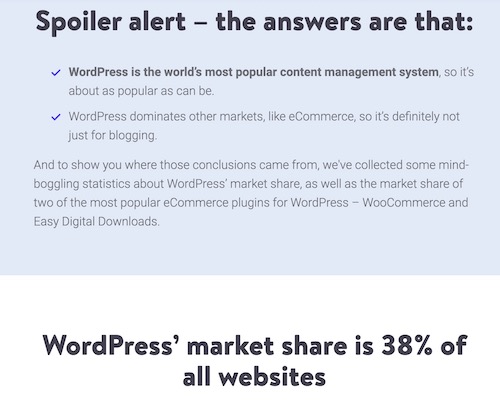 Here are a few familiar names using WordPress for their website.

You get the idea. They’re just about everywhere.

Oh, and we almost forgot…

The rules WordPress has been playing by lets them avoid lawsuits because they — supposedly — don’t exercise any control over the content, and are protected from legal action for that reason.

With this, they have removed the mask and shown themselves to be actively making political decisions. This seems to be a trial balloon, that may soon take a run at other sites like ClashDaily, too.

This fight is real.

Silicon Valley wasn’t exactly secretive about trying to force Blue state values down Red State throats — whether we liked it or not.

This is how they plan to do it — by choking out dissenting voices.

The call for ‘deplatforming extremists’ wasn’t about something outrageous Milo or Alex Jones had said. It was a template for naming anyone right of Stalin as ‘extreme’, and sending our sites to the chopping block.

This is orchestrated and deliberate pressure trying to squeeze out the voices that stand in the way of certain political people and their political power-plays and ambitions.

This is why it’s important to make sure you’re on the mailing lists of sites like ours — and that you click on the email we send at least once a month or so… so you can keep hearing from us even if Big Tech tries to cut off other channels of communication.

And if you turn on your notifications for our site, you can get invites to some of our best stories from a pop-up notification at the top of your screen, too. 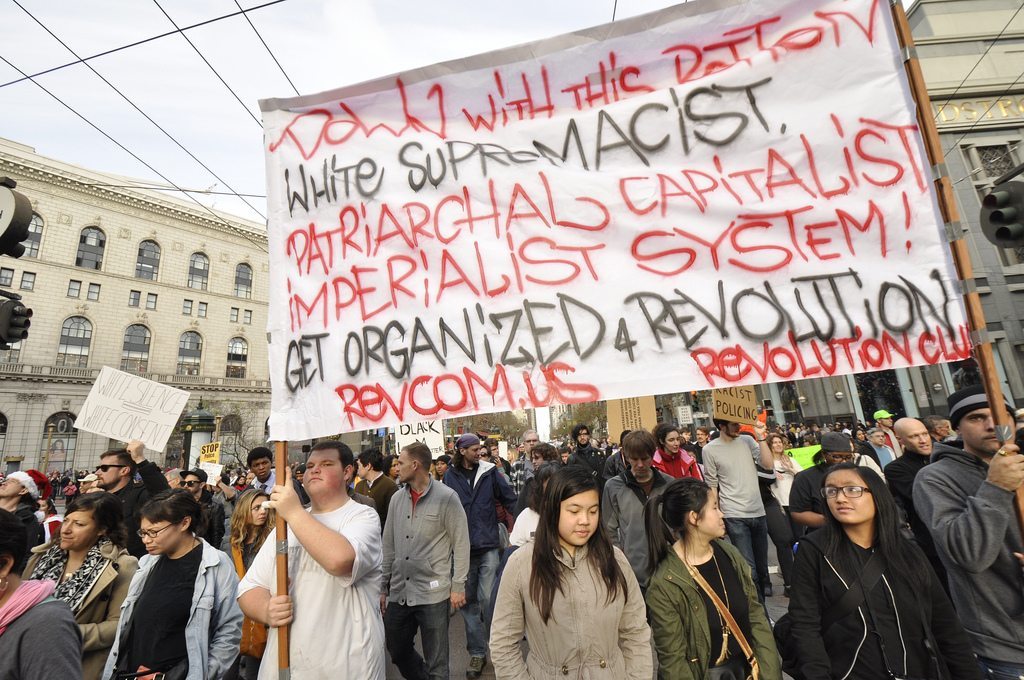 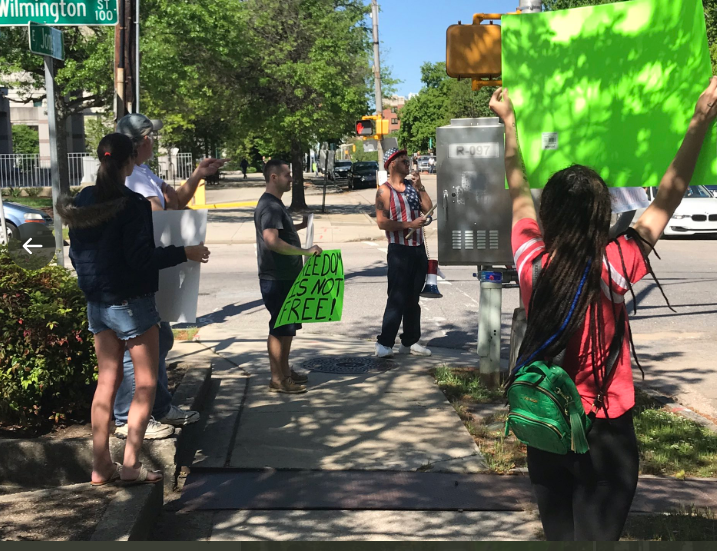