The experimental COVID injections are just that experimental and the stupid people taking them are the experiment, many losing their lives and having adverse side effects along the way.  However, when there is a mandate of such an experiment, it comes in full violation of the Nuremberg Code.  Now, teachers in the Los Angeles school district are suing over mandates to force them to take such an injection.

Megan Redshaw has the story at Children’s Health Defense.

Employees of the second-largest school district in the U.S. filed suit last week to prevent the district from mandating COVID-19 vaccines as a condition of employment.

All COVID vaccines available in the U.S. — Pfizer, Moderna and Johnson & Johnson — are approved under the U.S. Food and Drug Administration’s Emergency Use Authorization (EUA). By the FDA’s own definition, that makes the vaccines “experimental” until or unless the FDA licenses them.

School employees alleged in their complaint that the statute granting the FDA power to authorize a medical product for emergency use, 21 U.S.C. § Section 360bbb-3, requires that the person being administered the unapproved product be advised of the benefits and risks, and of his or her right to refuse the product.

The FDA issued a Fact Sheet for Health Care Providers and a Fact Sheet for Recipients and Caregivers for each of the three vaccines approved for emergency use. The fact sheets state, among other things, that a provider must communicate information to the recipient prior to administering the vaccine — including that the recipient has the option to accept or refuse the vaccine.

In their lawsuit, employees allege that Section 360bbb-3 recognizes the “well-settled doctrine” that medical experiments, or “clinical research,” may not be performed on human subjects without the express, informed consent of the individual receiving treatment.

According to HFDF, the fundamental right to avoid imposed human experimentation has its roots in the Nuremberg Code of 1947, which was later ratified by the 1964 Declaration of Helsinki, further codified in the United States Code of Federal Regulations and adopted by the California Legislature. It says that “no person subject to this state’s jurisdiction may be forced to undergo the administration of experimental medicine without that person’s informed consent.”

Since adoption of the Nuremberg Code, free nations have recognized that forced medical experimentation of any kind is both inhumane and unethical. “There is no “pandemic exception” to the law or the Constitution,” plaintiffs stated in their complaint.

“This is a very important case for educators all across America and is likely to set a precedent for all of us,” said Michael Kane, New York City teacher and founder of NY Teachers for Choice.

Kane said the LAUSD teacher’s union “definitely plays a role in all of this” and that LA teachers need to lobby their union and threaten to pull their money from supporting the union if it doesn’t support their right to choice. “Rank-and-file union members must hold their union leadership accountable and force them to represent those who are pro-choice for all medical procedures,” Kane said.

The complaint states that employees of LAUSD last month began to receive communications from Superintendent Austin Beutner and other representatives of LAUSD instructing them to make appointments to get vaccinated.

None of the communications to employees included the information from the fact sheet required by the FDA to be given to vaccine recipients under EAU.

On March 4, guidance from LAUSD human resources was given to employees that stated: “The Moderna vaccine is currently being administered by Los Angeles Unified nurses and other licensed healthcare professionals to Los Angeles Unified employees. You will schedule your appointment […]. You will provide proof of vaccination via the DailyPass for time reporting purposes.”

As The Defender reported March 10, Daily Pass is a COVID tracking system developed by Microsoft that will scan employees and students using a barcode before they can enter school each day. LAUSD is the first school district to announce that it will require every student and employee to get the Daily Pass, which school officials said will coordinate health checks, COVID tests and vaccinations. Data collected will be reported to public health authorities and other LAUSD healthcare collaborators.

According to the employees’ lawsuit, the process for developing a vaccine normally takes place over a period of years with many different stages of testing, as it may take years for the side effects of a new vaccine to manifest themselves. “No one knows the short, medium or long-term effects of this medical intervention over 1, 5, 10 or 50 years,” HFDF said.

By mandating experimental COVID vaccines, LAUSD is “forcing employees to choose between providing for their families and being the victim of human experimentation,”  said HFDF. “Forced vaccination is not only unethical, it violates the tenets fundamental to a free society and must stop.”

In December 2020, Children’s Health Defense published “Vaccine Mandates: An Erosion of Civil Rights?” which examines the history and consequences of vaccine mandates, and what you can do to protect yourself and your family members. The Vaccine Mandates e-book can be downloaded here.

Robert F. Kennedy recently addressed this very issue with Rutgers University, saying that mandates for student to take this experimental injection are in violation of not only the Nuremberg Code, but federal law as well.

Rutgers University last week announced it will require all students enrolled for the 2021 fall semester to be vaccinated for COVID-19.

In a letter to Rutgers President Jonathan Holloway, Kennedy, who also serves as chief legal counsel for CHD, wrote:

The reason for the right of refusal stems from the fact that EUA products are by definition experimental, Kennedy wrote. “Under the Nuremberg Code, no one may be coerced to participate in a medical experiment. Consent of the individual is ‘absolutely essential,’” Kennedy wrote.

Kennedy said forced participation in a medical experiment could result in injury.

The bullying of the population to take a medical device that has failed its testing, never been proven to be either safe or effective, and the manufacturers have full immunity from lawsuits by the public should tell you everything you need to know and those continuing to try and mandate such things should be dealt swift justice. 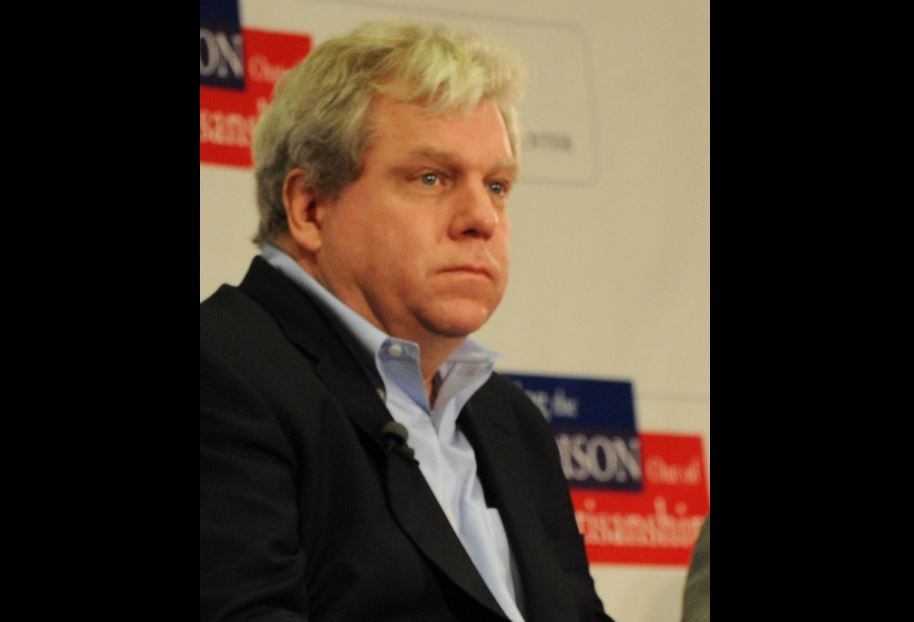