Lyn Orletsky, a math teacher at River Ridge High School in Cherokee County, had thrown out two members of her class because they were wearing Make America Great Again clothing.  She claimed that MAGA is the motto of Nazis and by extension, anyone wearing it would be banned from her class because it was the same as wearing a swastika.  The students were offended by that and reported her.

The parents and some of the facility raised a huge stink over her unethical comments to the students.  Orletsky has learned her fate and ironically enough, she was kicked out of the school with her own jackboots.

She was definitely the NAZI in this story.   No longer will she be able to spread her propaganda to her students and if other school districts do their due diligence, she won’t be doing it at their schools either.  She may want to move to Chicago or Los Angeles.

The school district sent the following to the parents of Orletsky’s students, the Daily Wire said:

“The purpose of this correspondence is to provide you with an update on your child’s math class,” the letter signed by school principal Darrell Herring reads. “Ms. Orletsky no longer is your child’s math teacher, effective immediately.”

The letter also informs that the school is searching for an “experienced educator to teach these classes for the rest of the school year.”

Reportedly, according to the letter, Herring informed teachers and faculty at River Ridge High School of “all federal and state laws restricting political activity among teachers” at public, taxpayer funded schools.

“We are committed to providing your child with the best education possible to prepare them for future success,” Herring concludes.

She may be a math teacher, but obviously, she didn’t calculate the reaction of the parents, otherwise her actions just don’t add up.  She divided her class which created a minus on her evaluation.

“Her actions were wrong, as the ‘Make America Great Again’ shirts worn by the students are not a violation of our School District dress code,” Jacoby said. “The teacher additionally — and inappropriately — shared her personal opinion about the campaign slogan during class.”

The short video brought a firestorm from both parents and elected politicians. “It’s just shocking — you can’t do that to kids,” state Republican Rep. Earl Ehrhart told the Atlanta Journal-Constitution.

“That’s so wrong on so many levels. That individual doesn’t need to be anywhere near a classroom ever again.”

Now, let me ask you this.  Would the students have faced the same shaming had they worn an I’m With Her shirt or would it have been totally ignored.  Don’t bother answering, it was a rhetorical question.

Since Trump’s inauguration, the biggest propaganda campaign since the Third Reich (Or possibly longer) used those tactics against the Jews.  And instead of burning books, they tear down statues and try to erase history.  And high schools have become the modern version of the Hitler Youth Movement, used to indoctrinate the nation’s children while they are the most vulnerable. 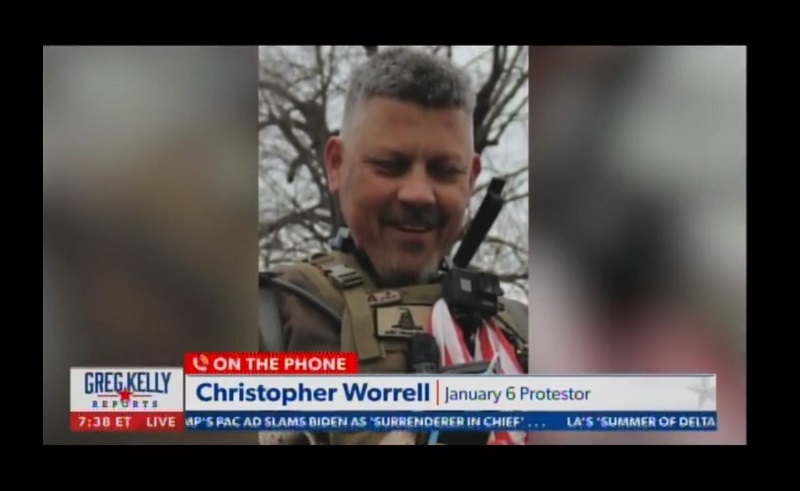 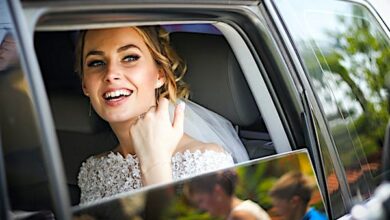