Both the Republicans and Democrats are to blame. The federal government has become a bloated giant that’s too fat to tie its own shoes.

As President Trump famously stated in his inauguration speech, “We are transferring power from Washington D.C. and giving it back to you, the American People.” And that particular moment couldn’t have come at a better time, especially for the Americans who pay taxes.

While most Americans who are politically aware already know of the financial inequity regarding the taxpayer dollars paying the lion’s share for both the United Nations and NATO, there are literally dozens of other international organizations that working Americans dump billions of hard earned dollars into their coffers every year.

Then there are the hundreds of programs and groups that the State Department throws money at.

It’s the American taxpayer who subsidizes over 1/5th of the operating budget for the UN. The American workers will “contribute” 22 percent of the total amount of the UN’s regular budget for 2017.

Rather than being used for re-opening long shuttered factories, or upgrading neglected road, port, rail, or air facilities vital for economic growth, the citizenry will be sending the UN a whopping $610,836,578 this year.

When it comes to the North Atlantic Treaty Organization, there just may be something to the talk of the supposedly military-only alliance already being well beyond its use by date.

Since its founding in early 1949, NATO has slowly but surely mutated in a quasi-nation, complete with its own Secretary General, complete with council members and a number of various agencies that have precious little to do with killing the enemy.

Seen as the fairest means of determining NATO’s operating expenses, all 28 member states have previously promised that each would kick-in a mere 2.0 percent of their GDP.

Amazingly enough, a mere five nations have even met that particular threshold. Not exactly a surprise, the Americans are paying far more than anyone else. 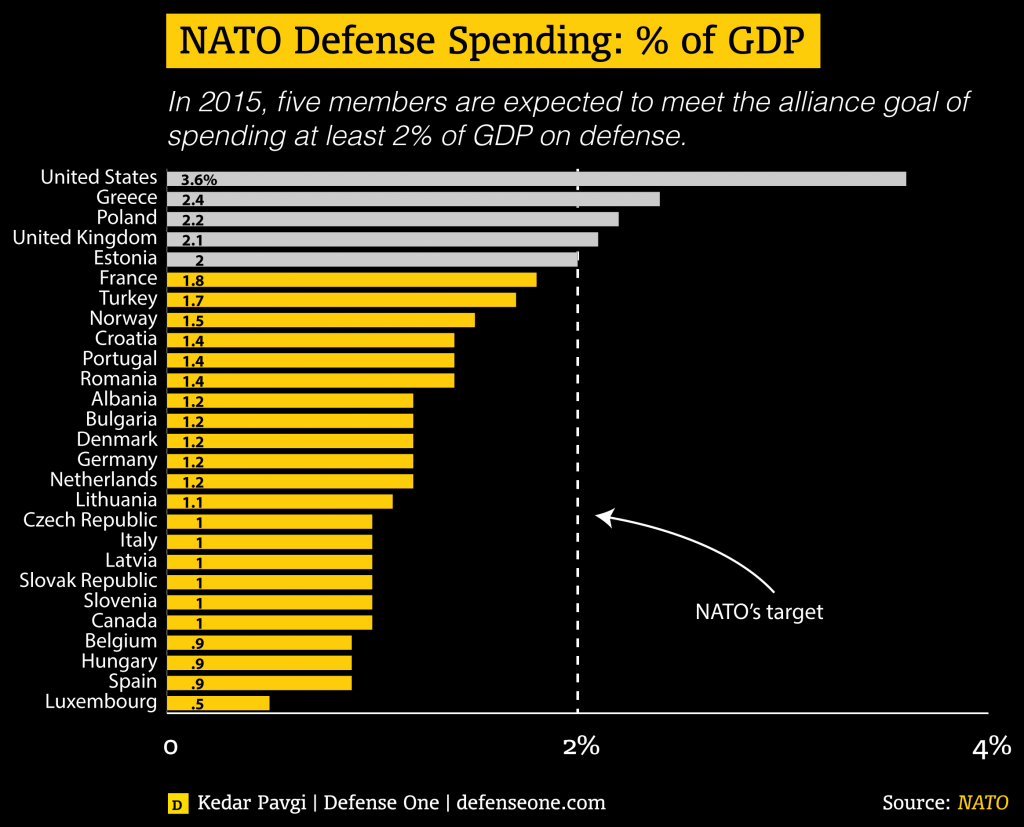 But the raping of the taxpayer doesn’t end with the UN and NATO. The International Atomic Energy Agency (IAEA) is just one of many examples of the working man and woman being taken for the proverbial bath.

With the snooze inducing title of Scale of Assessment of Member States’ Contributions towards the Regular Budget for 2016, the IAEA base rate and dollar assessment vary wildly by country.

As they say on the late night infomercials: But wait, there’s more.

According to the State Department’s Fiscal Year 2016 Congressional Budget Justification signed off by John Kerry, there are billions upon billions of dollars being spent overseas on questionable programs.

Just a very few of the examples include;

And as typical for all governmental boondoggles, there’s always one or two with a name that’s vague while attempting to be specific.

In any case, these wastes of money usually prove that bureaucracies are self-perpetuating while never having a real function in life. Examples include;

Then there are those that belong in their own special category. In this case;

Notice the nearly $60 million isn’t just for any run of the mill Inspector General.

It’s for the Special Inspector General. 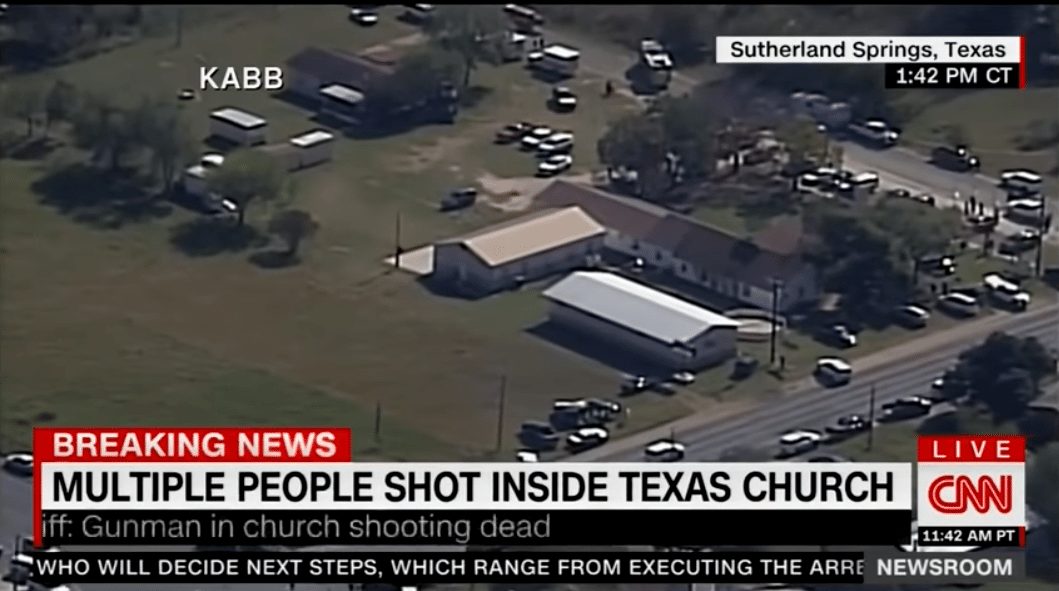 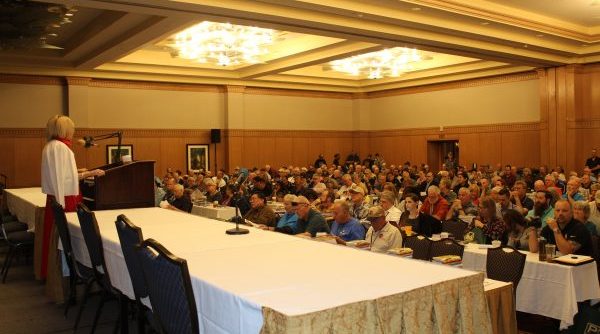