On Friday, the Washington Times, citing the Hollywood Reporter, said “Taxi Driver” screenwriter Paul Schrader received a visit from the NYPD for a Facebook post in which he advocated an armed insurrection against President-elect Donald Trump.

“We should finance those who support violence resistance,” he said on Facebook at the time.  “We should be willing to take arms. Like Old John Brown, I am willing to battle with my children. Alt right nut jobs swagger violence. It’s time to actualize that violence, Like by (sic) Civil War Michigan predecessors I choose to stand with the black, the brown and the oppressed.”

“In a late-night missive, Schrader dubbed the coming Trump presidency ‘a call to violence’ and suggested ‘we should be willing to take arms. Like Old John Brown,’ ” reported THR, noting that he quickly deleted his post but not in time to evade the notice of a counterterrorism unit with the NYPD.

For his part, Mr. Schrader quipped his lapse in judgment was due to washing down the sleep pill Ambien with some wine. He also told THR that the officers who paid him a visit were just as concerned for his safety as that of the president-elect.

“Before he left, the detective gave me his contact information and said, ‘If anyone harasses you at your building, give me a call,’ ” Mr. Schrader told THR. “These guys were half apologetic and said, ‘Oh we have to do this,’ and they agreed with me that we were really in a kind of a scary environment.”

A veteran screenwriter with some 24 credits to his name, Mr. Schrader is perhaps best known for his Golden Globe-nominated screenplay writing for 1976’s “Taxi Driver” and 1980’s “Raging Bull.”

“Taxi Driver,” the Hollywood Reporter noted, “is said to have inspired John Hinckley Jr. in his assassination attempt of President Reagan.”

“This is not my fight anymore. It was my fight in the ’60s,” He told THR. “I’m prepping a film now. I don’t have time for calls from the police.”

Then maybe he should stay away from the Ambien and the liquor.  Just saying… 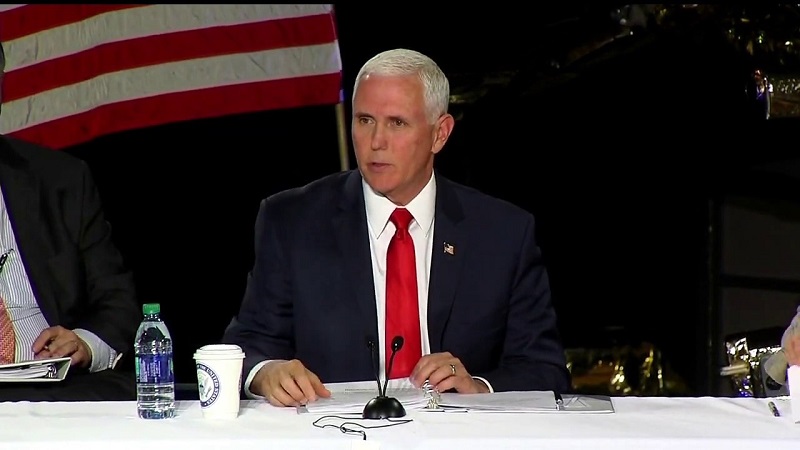 Mike Pence Had the Authority to Decide the Election in Favor of Trump – Right? 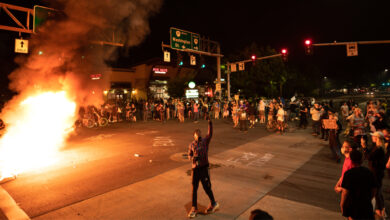 Biden’s Speech Tied to New Threats and Calls for Violence 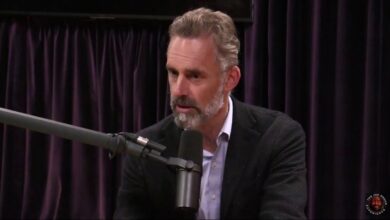