While Target’s stocks took a plunge, and a major boycott of their stores is on-going, due to their insistence that transgenders can use any restroom they want, they previously went after a hero who saved a 16-year-old girls life who was violently attacked in one of their stores.

In 2013, Michael Turner intervened with a baseball bat when 41-year-old Leon Walls grabbed the 16-year-old girl, Allison Meadows, and attacked and stabbed her twice with a knife at a Target store in East Liberty, Pennsylvania.

Turner went after the homeless, mentally ill Pittsburgh man who stabbed his friend Jobe Wright in the shoulder for no apparent reason and found out that Walls was in the target store; went inside to find the man and hold him there until police came.

“I entered Target, I run up the escalator, I make a right; that’s when I encountered Walls in the store,” Turner told CBS Pittsburgh.

Turner says that when he and his friends confronted Walls, the man grabbed 16-year-old Allison Meadows and threatened to stab her.

“He grabbed a little girl. He didn’t stab her at that point. He was talking, saying … he was trying to get out the store, and Jobe told him, ‘You’re not going nowhere ’til the police come,’ “Turner said. “And that’s when he started saying, ‘Y’all think I’m playing, y’all think I’m playing. I’m not playing.’ And he stabbed her the first time. Then he stabs her again.”

Due to the incident, the Meadows family had filed a lawsuit against the store claiming that the retail company had inadequate security, by suing the hero, Turner, in what they see, is just trying to blame someone else for their own negligence.

Then Target decided to sue Turner claiming he had no right to intervene and save the young girl’s life and alleged that he acted irresponsible and put other customer’s lives in danger.

News of Turner and the incident, who is branded a hero, came out in 2015 but is now also being report this week shedding fresh light on Target who has been in the news of its policy to allow anyone, whoever they want to be for the day, use any restroom due to their so-called “inclusive, diversity” policy.

The father of Allison, Glen Meadows is grateful that Turner stepped in to save his daughters life. Glen told CBS Pittsburgh, “I thank him… I thank him every time I see him.” 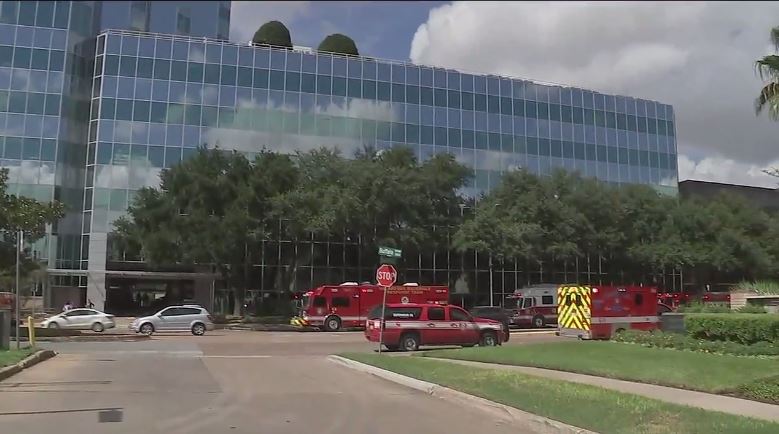