If the Beslan Massacre was practice against Western schools, was the Los Angeles schools shut-down a test run?

On the opening day of school in 2004, Chechen Muslim terrorists launched an attack on a school in Beslan, Russia, that resulted in the slaughter of 338 people, 172 were children.

Largely ignored by the Western media, the Russians haven’t forgotten the savagery the terrorists propagated against a civilized people during the Beslan Massacre. Of the few outlets that gave extensive coverage to Beslan, Front Page Magazine reported: “Meanwhile, Indira Dzetskelova, the mother of one of the child hostages in Beslan, Russia, reports that ‘several 15-year-old girls were raped by terrorists.’ Her daughter ‘heard their terrible cries and screams when those monsters took them away.'”

London’s The Sunday Mirror also published: “While despairing soldiers and rescue workers moved among the growing pile of body bags, it was revealed that an 18-month-old baby had been repeatedly stabbed by a black-clad terrorist who had run out of ammunition.

Other survivors told how screaming teenage girls were dragged into rooms adjoining the gymnasium where they were being held and raped by their Chechen captors who chillingly made a video film of their appalling exploits.”

In a 2006 3-day conference sponsored by the International Assn. of Law Enforcement Firearms Instructors, presenters Lt. Col. Dave Grossman (US Army, Retired), and Todd Rassa (SigArms Academy) highlighted some of the more significant aspects of the siege – If a similar assault were launched against a school in your jurisdiction, how would you and your agency respond?

Consider this modest sampling of challenges that were deliberately planned or arose from the ensuing chaos at Beslan, as outlined by Rassa:

American Schools In The Cross Hairs…

In a presentation used by law enforcement agencies such as the Los Angeles Police Department, the Illinois State Police Academy and the North Carolina Dept. of Justice, Active Shooter and 4th/5th Generation Warfare states on slides 48-66:

Mass Slaughter in Our Schools

– Preparation for attacks on American Schools are well underway in Islamic terrorist camps
– The terrorists have warned us that they will attack our schools
– They have already begun testing school-related targets in the U.S.
– For terrorists, “a successful attack is one we are not ready for.” Lt. Col. Dave Grossman

Our Values
– The most sacred thing to us are our children
– Killing hundreds of children will boost the terrorist’s morale and lower ours, leaving us stunned
Our Lack of Preparation
– Police deal with crime, but school attacks are war
– Police are the first line of defense. Are we ready?
– If a large scale school attack occurs, parents will stay home. The economy will be devastated.

How Do We Know They Are Coming?

– A dress rehearsal has already taken place in 2004 in Beslan, Russia. 172 children were killed.
– Large buildings with complicated floor plans are preferred. They are harder to assault.
– Terrorists’ weapons included AK-47s, sniper rifles, rocket propelled grenades and explosives.
– In Beslan, 1,000 people were held hostage by 100 terrorists for three days without food or water.
– Women and older children were repeatedly raped.
– Adult males and large boys were made to help fortify the school, then they were shot.

– Attempts at negotiation by responders were used by the terrorists to buy time to fortify the school.
– All entrances and many stairwells were booby trapped with explosives.
– Children were used as shields by snipers.
– The terrorists used amphetamines to stay awake.
– When troops stormed the building, troops and children were gunned down mercilessly
– Explosions started many fires.
– Trip wires connected to explosives slowed down the assault.
– Escaping terrorists tried to blend in with the locals.

– Terrorist cells of four operatives each will strike simultaneously at four different schools.
– Middle schools without police presence are preferred. The girls are big enough to rape and the students are not big enough to fight back.
– Preferred targets will be states that do not allow concealed carry of firearms, have no hunting culture, and where the police do not carry rifles.
– Rural areas are favored because of the delayed response time for police to arrive in force.

– As they seize the school, the attackers will initially kill every teacher and student they see.
– They will rape, murder and toss the bodies outside like was done in Russia.
– They will plant bombs throughout the school.
– Emergency responders and fleeing children will be blown up by car bombs in the parking lot.
– 100 to 300 children will be killed in the first strike.
– The terrorists are likely already here, many having crossed over the border with Mexico. 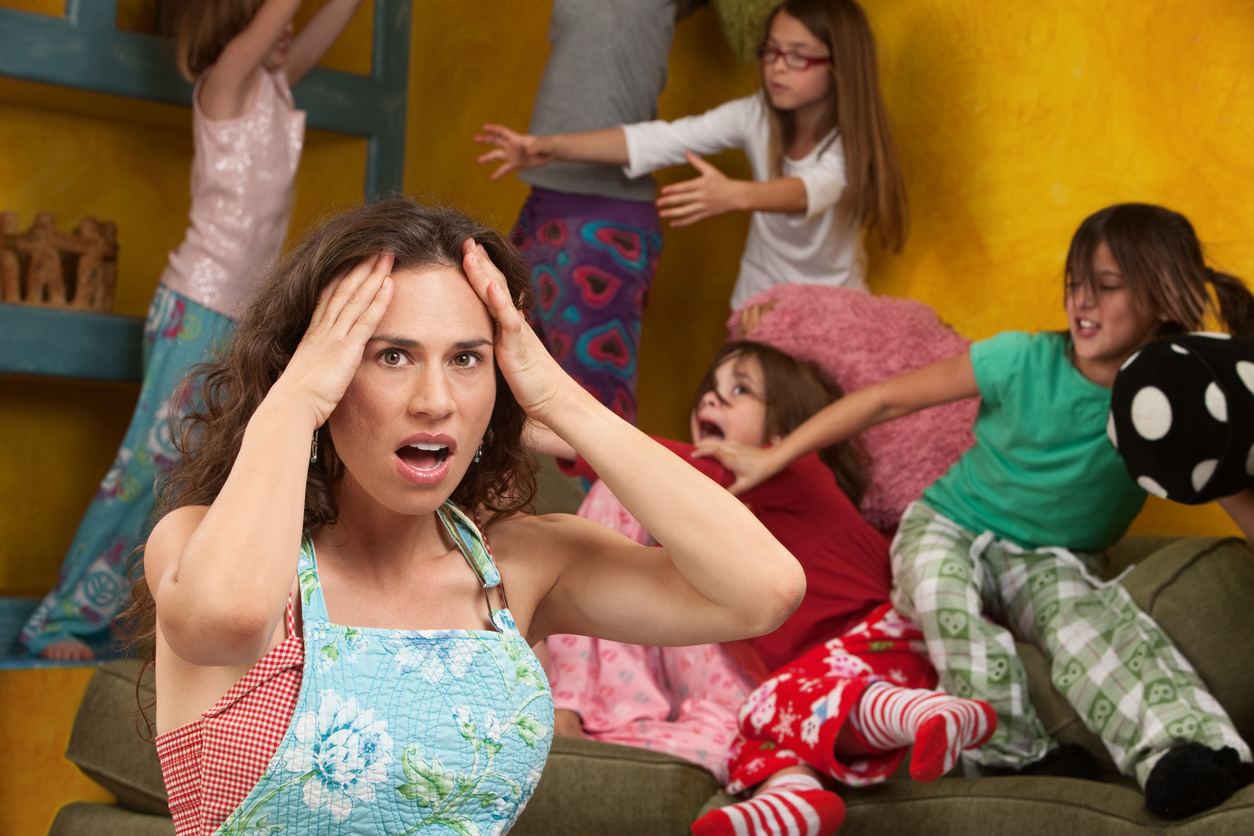