Biden commuted the sentence of Bashir Noorzai, a convicted heroin trafficker, in order to obtain the release of Mark Frerichs, a US Navy veteran held captive since 2020. Noorzai has been in prison on a life sentence since 2008. Frerichs was working in Kabul, Afghanistan as a construction contractor for about 10 years before he was abducted by the Taliban – or the Haqqani Network. The exchange took place at the Kabul airport.

Biden claimed credit for the release in spite of the fact that negotiations have been ongoing since Frerichs was kidnapped. Now, all of a sudden less than two months before midterms,  they’ve “secured” the release of Frerichs. Timing is everything.

“The United States has raised Mark’s case in every meeting with the Taliban, and we have been clear that the legitimacy the Taliban seek is impossible to consider while they hold a U.S. citizen hostage. His release is among our core, non-negotiable priorities. We will continue to send a clear message to Taliban leadership: immediately and safely release Mark and disavow the practice of hostage-taking.” Ned Price

Will the Biden administration now grant the Taliban “legitimacy?” Will they really disavow the practice of hostage-taking?  Highly unlikely. There are American prisoners in various countries around the world, such as Russia. And yes, it is the duty of every US government to bring Americans home when they have been imprisoned unfairly. Prisoner exchanges like this one are one way to accomplish the situation, although exchanging hostages for money is a practice that is not a good idea.

US Officials are attempting to set up a Swiss trust fund so that the frozen assets of the Taliban can be sent to Afghanistan. According to nonprofts working in the country, so far American aid has gone straight to the Taliban rather than to the Afghan people, which has created a humanitarian nightmare.

The exchange comes as the U.S. and the Taliban continue to negotiate the return of billions of dollars worth of frozen assets to the country. The funds had belonged to the now-defunct U.S.-backed government of Afghanistan, which fell to the Taliban last year.

The Biden administration and the United Nations are working to release the funds in an effort to stabilize the Afghan economy, which has all but collapsed under Taliban rule and Western sanctions. Humanitarian organizations have warned that the Afghan people may face hunger in the impending winter.

Frerichs is on his way home and a convicted drug lord is as well. We hope that Mr. Noorzai will not return to his former “career.”  We hope Mark Frerichs will be able to transition to his former life and be free of the memories of his time with the Taliban. That may be a long road and we wish him the best. 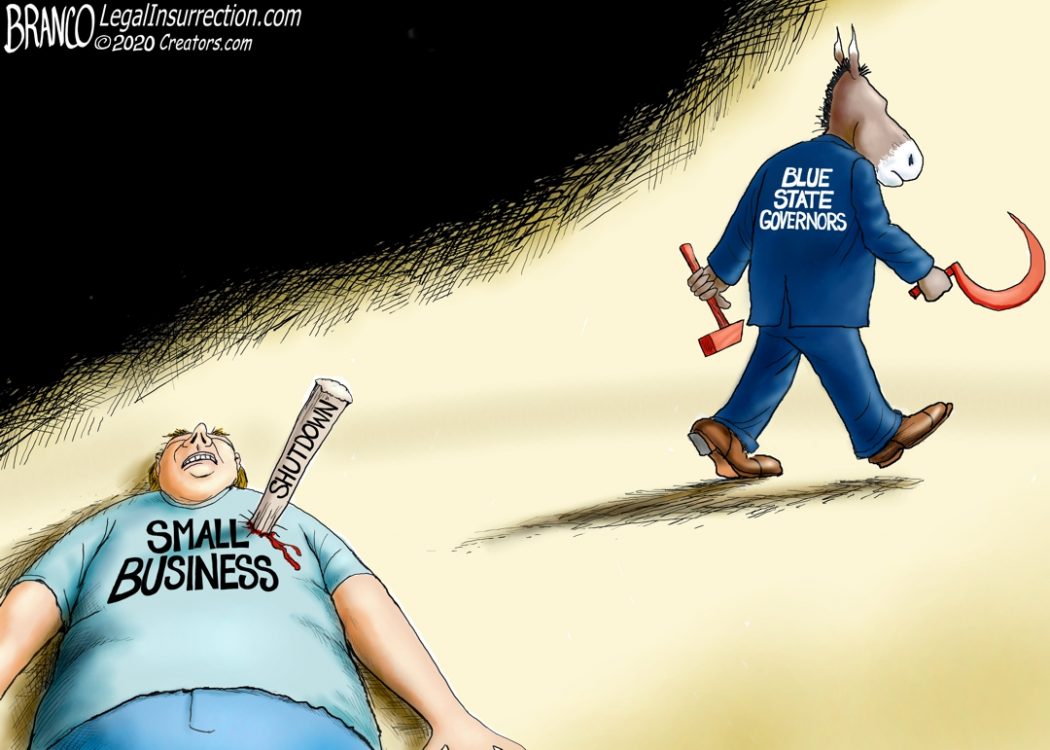 Cartoon of the Day: Broken-Hearted