The Taliban have gone door to door in Afghanistan, looking for those who worked with the US and our allies, seeking young girls to use for sex slaves, and taking privately owned firearms. 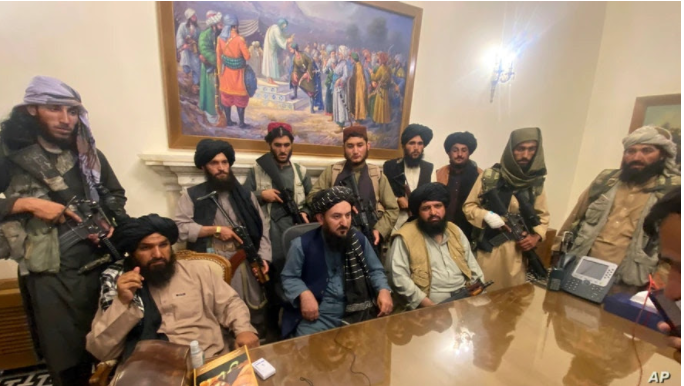 “We understand people kept weapons for personal safety. They can now feel safe. We are not here to harm innocent civilians.”

“Safe” is relative with the Taliban, who would rather shoot you dead than tolerate your western ideas. They’ve been what the Daily Mail called ‘marauding’ the streets of Kabul. And making sure the populace is unarmed is a big goal. One woman was shot to death because she wasn’t wearing a ‘head scarf’ (burka- full face veil).

Have you heard that you ”don’t need a gun” argument before? I mean after all, you have the police…who are so overwhelmed that getting to you in time may or may not be feasible. The Taliban are even worse -they may give you a bullet or a beating or stoning just ‘because’ you disagree with them.

Lee Williams from the Gun Writer and the Second Amendment Foundation wrote:

The Taliban are not the first gun grabbers to cite need as a reason for firearm confiscation. Joe Biden has been citing it nearly every time he mentions guns:

“No one needs an AR-15 – period. We have to get these weapons of war out of our communities,” Biden tweeted in February last year.

“Those who say the blood of Patriots, you know, and all the stuff about how we’re gonna have to move against the government. If you think you need to have weapons to take on the government, you need F-15s and maybe some nuclear weapons,” Biden said June 23.

Throughout history, one of the first acts every oppressive regime makes after seizing power is to ban personal firearm ownership. It’s a standard tactic that prevents an outraged populace from fighting back and deposing their authoritarian overlords. Gun bans and firearms confiscation were the rule in the Soviet Union and its satellite countries, Communist China, Germany, Cuba, Venezuela and more.

So pay close attention, America. Our 2nd amendment is meant to protect your weapons from the government. It was created to protect citizens from someone like Biden, who sarcastically used the same Eric Swalwell statement about nuking ordinary citizens. He and the Taliban are on the same page, apparently. 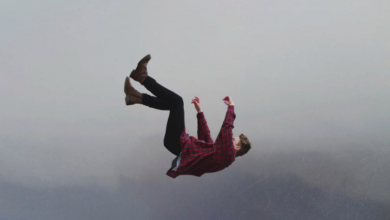 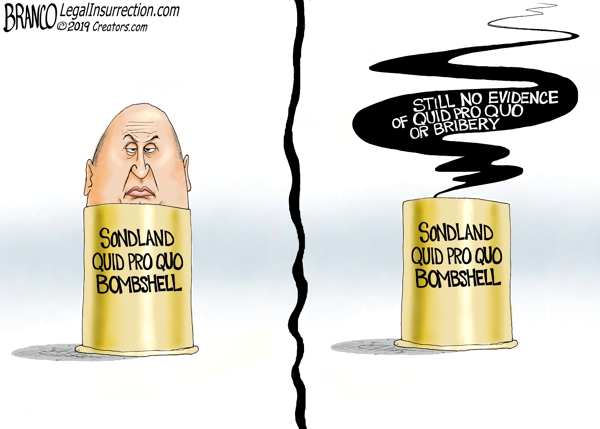 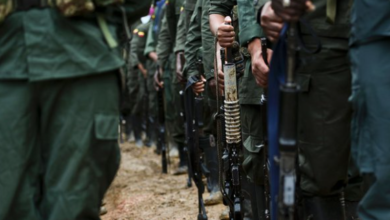