The Taliban freed two hostages that were kidnapped at gunpoint in August of 2016 — Tim Weeks, Australia, 50, and Kevin King, 63, US.  Both were professors at the American University in Kabul, Afghanistan at the time of their kidnapping. The Afghan government released three Taliban members in the prisoner swap. (Reuters)

When Weeks and King were taken, the school reopened a couple of days later. It was only a few days afterwards in August 2016 that the American University was seriously attacked.

The Afghan government is hoping that the release of the Taliban prisoners will ‘build confidence’ enough to restart the peace talks. But the Taliban has previously refused to meet directly with Afghanistan’s government, calling it a US puppet. The prisoner swap was orchestrated by the US envoy that has been meeting with the Taliban, Zalmay Khalilzad, and reportedly the Pakistan government.

Both King and Weeks were with American Forces after their release, and being debriefed. King was said to need medical attention, which he is receiving. They will be flown home soon. King is from Pennsylvania and Weeks is from New South Wales.

Anas Haqqani is the younger brother of the Haqqani network’s military operations leader. The Haqqani group is responsible for some of the worst violence in Afghanistan. They are based in Pakistan and carry out attacks inside Afghanistan.

Hafiz Abdul Rashid is responsible for numerous suicide bombings. He helped equip the bombers and moved them from safe houses in Pakistan to Afghanistan. He is a brother to one of the “peace negotiators” in Doha.

Hajji Mali Khan is said to be a senior Taliban commander, and uncle to one of the deputy Taliban leaders.

“King was the last known American to be held by the Taliban. Another American who disappeared in Afghanistan, Paul E. Overby Jr., is believed to be dead. Overby disappeared in Khost Province in May 2014 while trying to interview the leader of the Haqqani network.

American officials said the Afghan government and the United States had delayed the swap after two attacks within 24 hours of Mr. Ghani’s initial announcement of the deal on Nov. 12.

Shortly after their abduction in August 2016, Navy SEAL team members attempted to rescue them from a remote compound in eastern Afghanistan but missed them by just hours, officials said. A second rescue attempt, in April, also failed, officials said.” 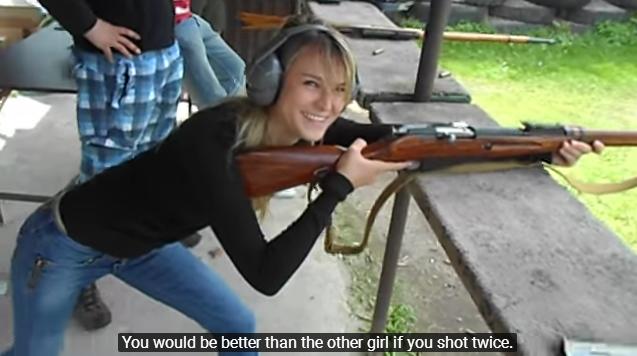 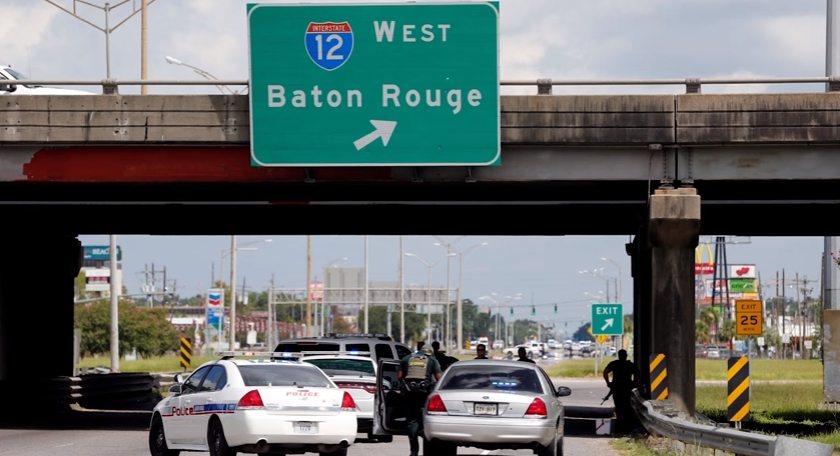