An audio discussion from a supposed “top classified” PLA meeting on May 14, 2022 was placed on the Chinese version of YouTube (Lude). The question is, was it “leaked,” which US analysts say is unlikely. Or is it meant to intimidate and inform of the plans for a Taiwan invasion? Or is it real and a plan to move China into a war footing in prepataion for the invasion?

The internet has been abuzz over the audio since it was released. Some outlets have stated that the Taiwan invasion is imminent. Others have dismissed any thought of such an event happening at all. Let’s say this: after Biden’s blunder the other day when he said the US would stand with Taiwan, and his handlers walked it back, China knows that we are extremely weak. They’d likely meet as fierce an opposition as Ukraine has put up, but their thinking is where we need to pay attention.

US analysts say it’s more likely disinformation meant to intimidate other nations over China’s plans for a Taiwan invasion. The video purports to need 140,000 personal and 953 ships for the action from Guandong Province, which seems pretty low for an invasion force. Of course, analysts said something similar before Russia invaded Ukraine.

“[An invasion] would not be in Guangdong, it would be somewhere close to Fujian and Zhejiang provinces,” the official said. “A Taiwan invasion, pre-kinetic preparation, would be much, much larger in scale and we would have known.”

Steve Yates, chair of the China Policy Initiative, told TheDCNF that it was “extremely unlikely” the video was an unauthorized leak, noting that Chinese authorities would “follow up” with the leaker.

“So we have to assume this content was meant to influence as much as inform,” Yates said. “The CCP is now saying the quiet part out loud. The challenge for the U.S. and allies is that there is no way to discern between exercises meant to influence versus actual mobilization to attack.”

The Chinese “rehearsal” war games May 6-8 were likely a harbinger of things to come. While a Taiwan invasion would be a mistake on their part, they may wish to strike while the White House is occupied by appeasers instead of strong leaders. It is also true that they are aware that our stockpile of weapons has been severely depleted by giving them to Ukraine.

Jennifer Zeng, host of Inconvenient Truths, analyzed the Chinese audio and said that China may be in the process of “decoupling” from the United States. They recently forced one company, Didi Chuxing, to delist from the New York Stock Exchange, and have put in motion a plan to turn their economy toward “internal circulation.” 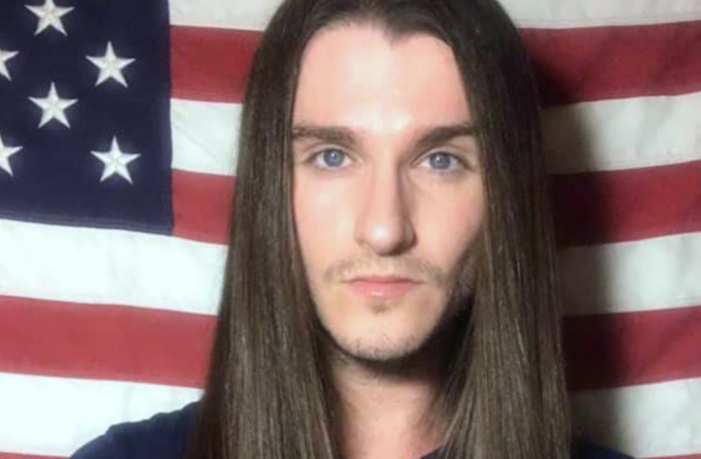