The terror attack on the World Trade Center on September 11, 2001, was the worst terror attack on U.S. soil, killing some 3,000 people.  But Asa Romson, Sweden’s Deputy Prime Minister, referred to the attack as an “accident,” Daily Wire reported.

She made the claim during an interview with local STV, while she was defending Mehmet Kaplan, Sweden’s Minister for Housing and IT, who compared the Israel to Nazi Germany.

She also congratulated Kaplan for his work with young Muslims during “tough situations like at the 11 September accidents,” Michael Qazvini reported.

The “accident” [of 9/11] is that we ended up with a very harsh debate on integration and how society grows with different religions side by side, and the discrimination that followed.

Of course, the attack on New York on 11th September 2001 is one of the biggest attacks, terror-actions and assaults on the peaceful and democratic world we have seen in modern times. I have no other opinion on this matter.

This type of behavior is nothing new for Romson. For months now, the Deputy PM has been flirting with anti-American and anti-Semitic sentiments.

In fact, last May, Romson compared the treatment of Palestinians “in the Mediterranean” to what happened to Jews in Nazi gas chambers and death camps. “We are turning the Mediterranean into the new Auschwitz,” she stated casually during a live debate.  As the Mail notes, “About 1.1 million people, mostly Jews, were killed in Auschwitz during the Second World War.”

Romson, the Daily Mail added, is “one of two leaders of the Swedish Green Party…” 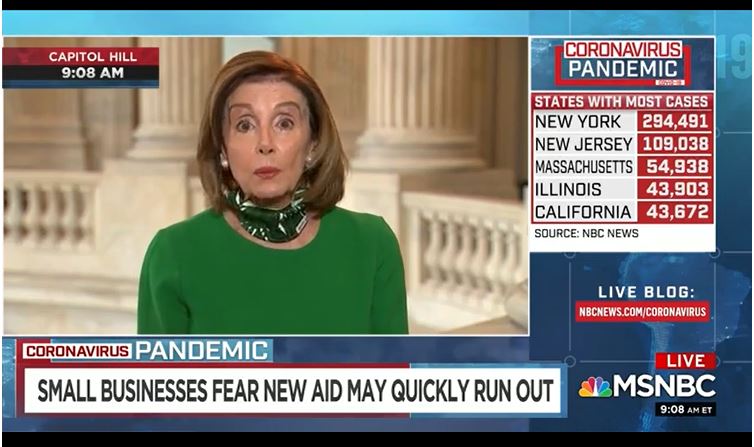 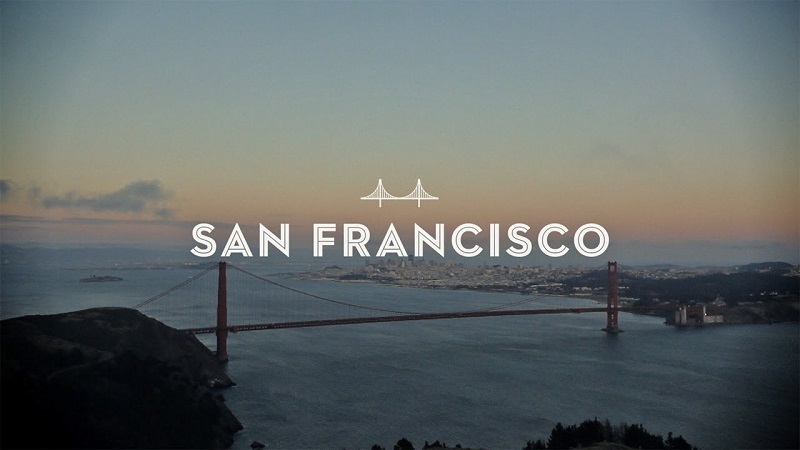