An unidentified suspect was shot by Ferguson Police after he fired shots at officers during a night of protests and looting in Ferguson, celebrating the one year anniversary of the shooting of convenience store mugger, Michael Brown.

It is said that rival gangs lined up across from each other on  West Florissant Avenue.  Shots rang out and police moved in that direction to investigate.  They saw an 18 year old man racing across a parking lot and they pursued him with the lights flashing.

The thug then stopped and began firing at the officers, who were inside the police vehicle.  The officers returned fire from inside the car.

They got out of the car and began chasing the suspect, who then stopped and began firing at the officers again.  All four officers fired at least one shot each and the suspected thug was hit.

He was taken to the hospital, where he is listed as in critical and unstable condition.  A gun that was stolen about a year ago was found near the suspect’s body.  It was a 9mm Sig Sauer.

FBI Investigates Bacon on a Mosque 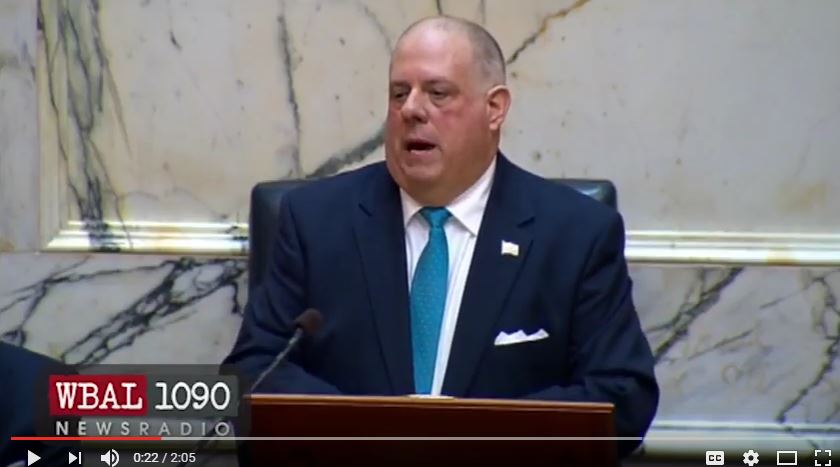 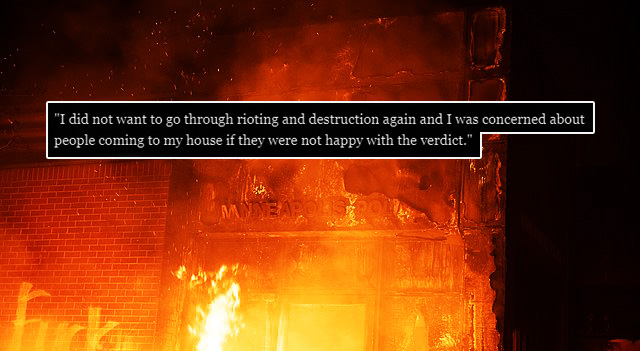