It turns out that Chris Harper-Mercer, the mentally-deranged creature who murdered nine at Umpqua Community College, wasn’t just a Christophobe — he was a sadistic Christophobe, according to one eyewitness account.

Lacey Scroggins, an 18-year-old survivor, said Mercer made one girl beg for her life before shooting her and ordered his Christian victims to crawl into the middle of the room to be shot dead.

Scroggins survived by lying under the dying body of her friend, Treven Anspach, her father revealed.

Randy Scroggins received a phone call from Anspach’s mother while speaking with The Associated Press.

‘He saved my girl. I will forever call your son my hero,’ he said, adding that he would mention her son, who turned 20 last month, during his Sunday church service and ask for prayers.

In an effort to foment hate and possible violence against conservatives, liberals have used an old post at a dating site to claim Mercer is a self-identified “conservative Republican.”

As we reported, however, Mercer was no Republican, but was registered with the Oregon Secretary of State’s office as an Independent.  Liberals, however, don’t care about facts and continue to claim he was a conservative Republican.  In fact, as our own Steven H. Ahle reported, the L.A. Times is calling Mercer a “white” person, even though he is known to be of mixed-race.

The reality is that Mercer was an unhinged lunatic who hated Christians so much he murdered nine.  In today’s bizarro world, that alone would make him a hero to many on the left, given the bigoted and Christophobic rhetoric we hear from so many liberals, some of whom  have openly called for “decimating” Christians. 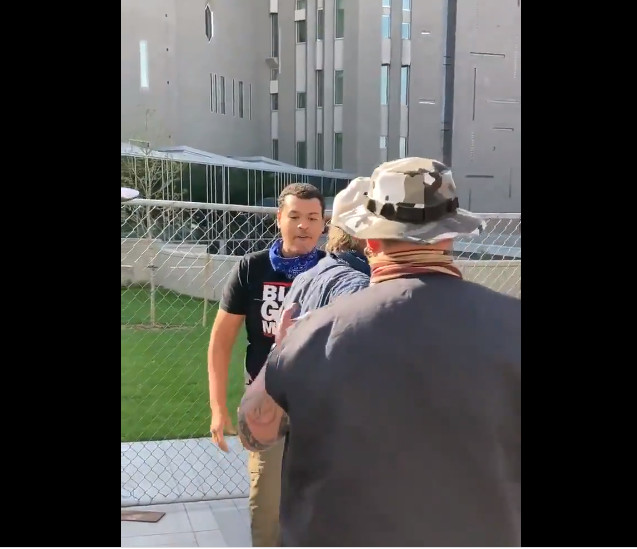