By a margin of 54-40 percent, a new Rasmussen Reports survey revealed Friday a majority of likely voters “Voters say they agree with this statement: “Joe Biden’s not the moderate nice guy that they made him out to be. He’s a puppet of the radical left.”

That statement, noted Rasmussen, “is a direct quote from Donald Trump Jr., in an interview last week with Washington Examiner columnist Paul Bedard.”

Breaking things down along party lines, 82 percent of Republicans concur with the younger Trump’s assessment. Surprisingly, 27 percent of Democrats and 54 percent of Independents, Rasmussen said.

The poll results come just as Senate Republicans are preparing to grill Attorney General Nominee Judge Merrick Garland about whether he will investigate Gov. Andrew Cuomo over the growing nursing home and COVID-19 scandal. Cuomo has denied a cover-up.

Sen. Ted Cruz of Texas said in a letter quoted by Fox News, “When Judge Garland testifies before this Committee, we expect him to commit the Department of Justice to fully investigating this cover-up to determine whether any criminal laws were violated and to prosecute any violations.”

Regarding the Cuomo controversy, Republican Iowa Sen. Chuck Grassley sent a letter to Joe Biden stating, “In bombshell reporting last week, we learned that Melissa DeRosa, a top aide to New York Governor Andrew Cuomo, admitted to New York state lawmakers that Governor Cuomo and members of his staff may have intentionally withheld information about the number of COVID-19 deaths which occurred in New York nursing homes due to missteps of the Cuomo administration. If Ms. DeRosa’s most recent comments are true, then it also seems likely that officials in New York may have violated federal law.”

Rasmussen’s survey also noted 49 percent of Democrats think the left wing of the party “has about the right amount of influence on Biden,” perhaps revealing how far to the left Democrats have tilted. Only 24 percent believe the left wing has too much influence, the survey revealed. Another 20 percent thinks the left wing “doesn’t have enough influence” with Biden.

Meanwhile, the Hartford Courant is reporting that a “profane” flag flying outside a home in Plymouth is protected by the First Amendment. The flag’s message is direct: “F— Biden. And F— you for voting for him.”

Plymouth Police Capt. Edward Benecchi confirmed to the newspaper that local residents have complained, but the department had consulted with the state’s attorney’s office only to learn “we are unable to intercede as it would violate (the residents’) First Amendment right to free speech.” 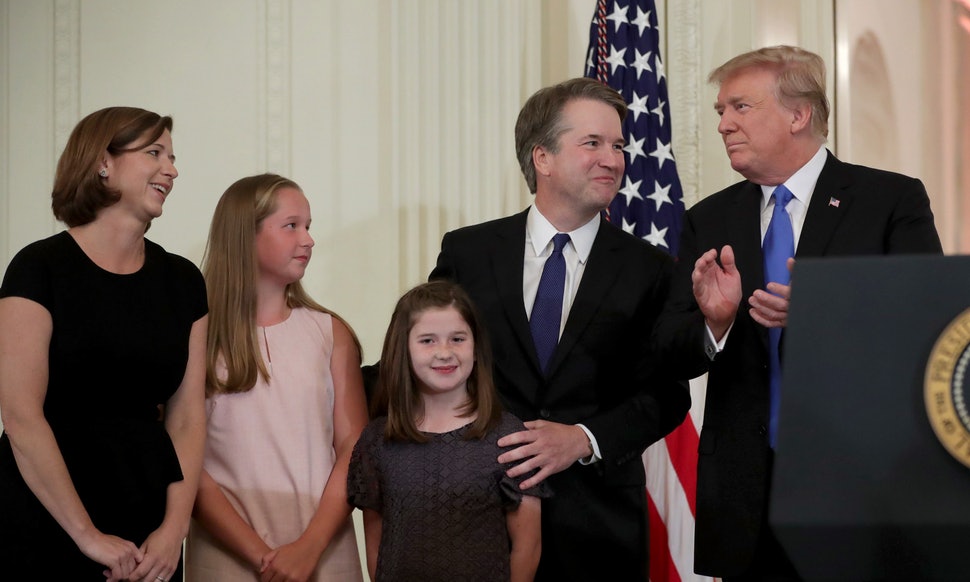 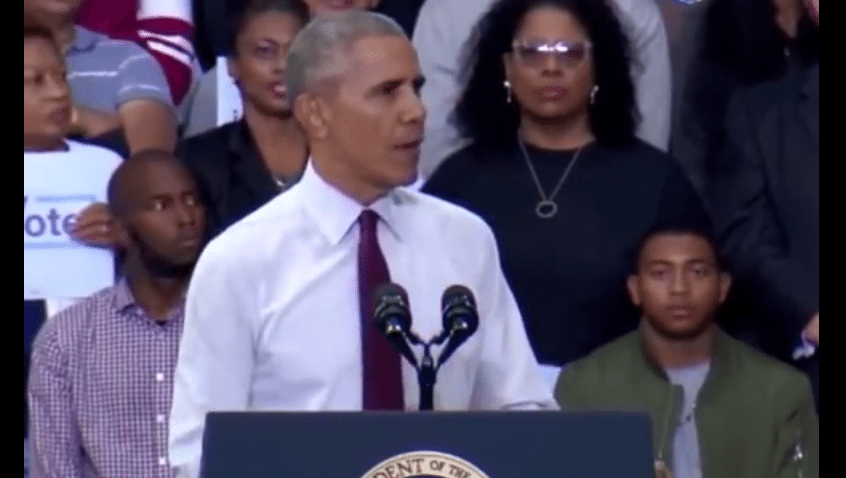 Obama loses it at NC rally: ‘Listen up! Sit down! Be quiet!’ — Videos