The Supreme Court on Monday “set aside” a Colorado ruling against baker Jack Phillips in a ruling that was narrow in its scope by a vote of 7-2. The point of contention was about a comment made by a Colorado Civil Rights Commission member that appeared to be biased against the baker’s Christian faith. In other words, the court found that religious hostility on the part of the Colorado Civil Rights Commission appeared to play a part in their sanctions against Masterpiece Bake Shop.

The court felt that the government should be neutral towards religious beliefs.

“The reason and motive for the baker’s refusal were based on his sincere religious beliefs and convictions. The Court’s precedents make clear that the baker, in his capacity as the owner of a business serving the public, might have his right to the free exercise of religion limited by generally applicable laws. Still, the delicate question of when the free exercise of his religion must yield to an otherwise valid exercise of state power needed to be determined in an adjudication in which religious hostility on the part of the State itself would not be a factor in the balance the State sought to reach.” Justice Kennedy

The court did NOT take up the wider issue about whether or not a bake shop could refuse to make a cake for a gay couple, but left that for an adjudication that removed the “hostility” so that a decision could be unbiased. In other words, if the state is hateful towards religion in its decision making, it’s making a mistake.

Baker Jack Phillips had lost every court battle up until the Supreme Court. This time, two liberal justices joined in the majority ruling because they saw a bias against the baker’s faith.

You can read the full decision here:

Today’s Supreme Court decision upholding a Colorado baker’s constitutional right to live according to his faith is a major victory for religious liberty. The fact that the decision was 7-2 (not a narrow 5-4) underscores that govt should NEVER discriminate against religious faith.

The Supreme Court didn’t rule that the Christian bakers at Masterpiece Cakeshop had the right to refuse service to a gay couple. #SCOTUS ruled only that the Colorado Civil Rights Commission didn’t give them a fair hearing. 1st Amendment and equal rights issues remain unresolved.

Video: Alexandria Ocasio-Cortez Shows What Happens To Your Brain On Socialism 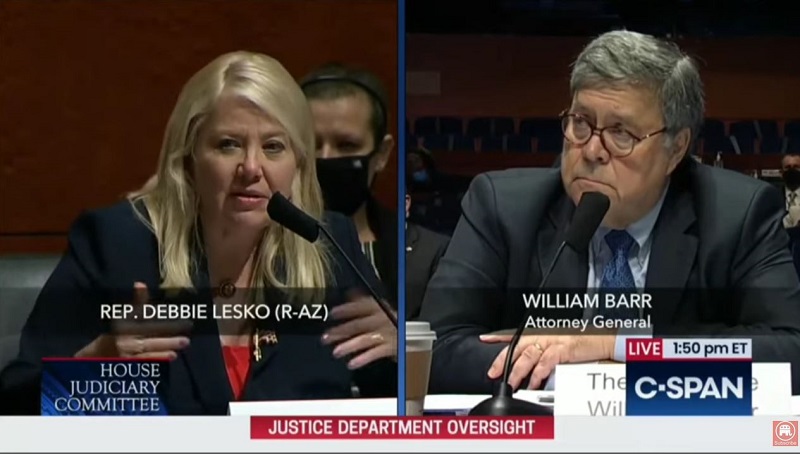