The Supreme Court ruled DACA stays  – at least for now – because the DHS violated the Administrative Procedure Act. Chief Justice John Roberts cast the deciding vote on Thursday to keep DACA in place, leaving a 5-4 ruling. This is another case of the Chief Justice siding with liberals on the court.

The Deferred Action on Childhood Arrivals, or DACA, was created by Executive Order of Barack Obama, not by legislation, and was in violation of the INA from the beginning. 700,000 people have availed themselves of the action.

The decision reads, in part:

“The dispute before the Court is not whether DHS may
rescind DACA. All parties agree that it may. The dispute
is instead primarily about the procedure the agency followed in doing so.
The APA “sets forth the procedures by which federal
agencies are accountable to the public and their actions
subject to review by the courts.”…

…“The dissent is correct that DACA was rescinded because
of the Attorney General’s illegality determination. See
ante, at 20. But nothing about that determination foreclosed or even addressed the options of retaining forbearance or accommodating particular reliance interests. Acting Secretary Duke should have considered those matters
but did not. That failure was arbitrary and capricious in
violation of the APA.”

The Supreme Court ruled on a technicality rather than the actual DACA order itself.  The technicality is that Acting DHS Secretary Elaine Duke wrote the first memorandum to rescind DACA, and Secretary Nielsen simply built upon that memo to defend the decision to get rid of the program. She did not create a new argument for it, she simply used the same information as before with new additions. In doing so, the court ruled that she violated the Administrative Procedure Act. The Supreme Court ruled that these were not “reasoned explanations” for the rescinding of DACA.

“We do not decide whether DACA or its rescission are
sound policies. “The wisdom” of those decisions “is none of
our concern.” Chenery II, 332 U. S., at 207. We address
only whether the agency complied with the procedural requirement that it provide a reasoned explanation for its action. Here the agency failed to consider the conspicuous issues of whether to retain forbearance and what if anything
to do about the hardship to DACA recipients. That dual
failure raises doubts about whether the agency appreciated
the scope of its discretion or exercised that discretion in a
reasonable manner. The appropriate recourse is therefore
to remand to DHS so that it may consider the problem
anew.”

What that means is the court sent the case back to the Department of Homeland Security to come up with a more appropriate answer to the DACA situation because their action to rescind the illegal program was “arbitrary and capricious.”

Into that snarl we have Justice Clarence Thomas who strongly disagreed with the liberals. His dissent reads, in part:

DHS created DACA during the Obama administration
without any statutory authorization and without going
through the requisite rulemaking process. As a result, the
program was unlawful from its inception. The majority
does not even attempt to explain why a court has the authority to scrutinize an agency’s policy reasons for rescinding an unlawful program under the arbitrary and capricious microscope. The decision to countermand an unlawful
agency action is clearly reasonable. So long as the agency’s
determination of illegality is sound, our review should be at
an end.”

Justice Thomas displayed sound reasoning in the issue of DACA.  The liberals?  In ruling that DACA stays, not so much. 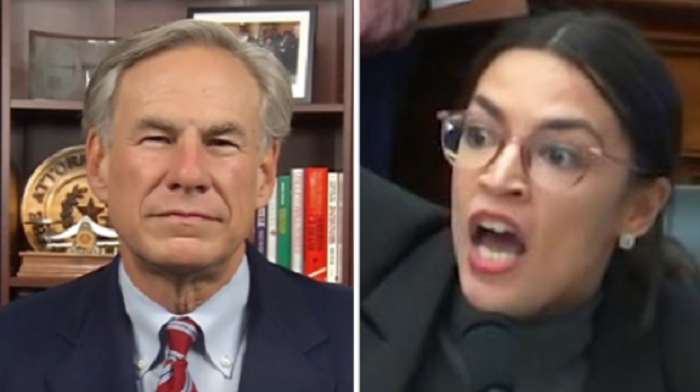 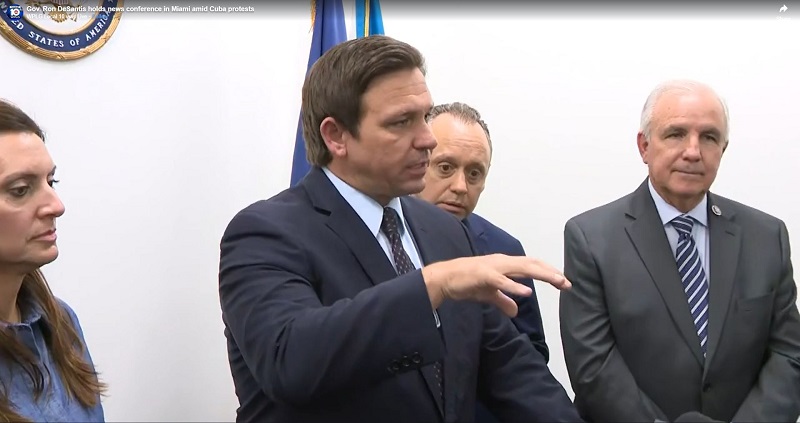 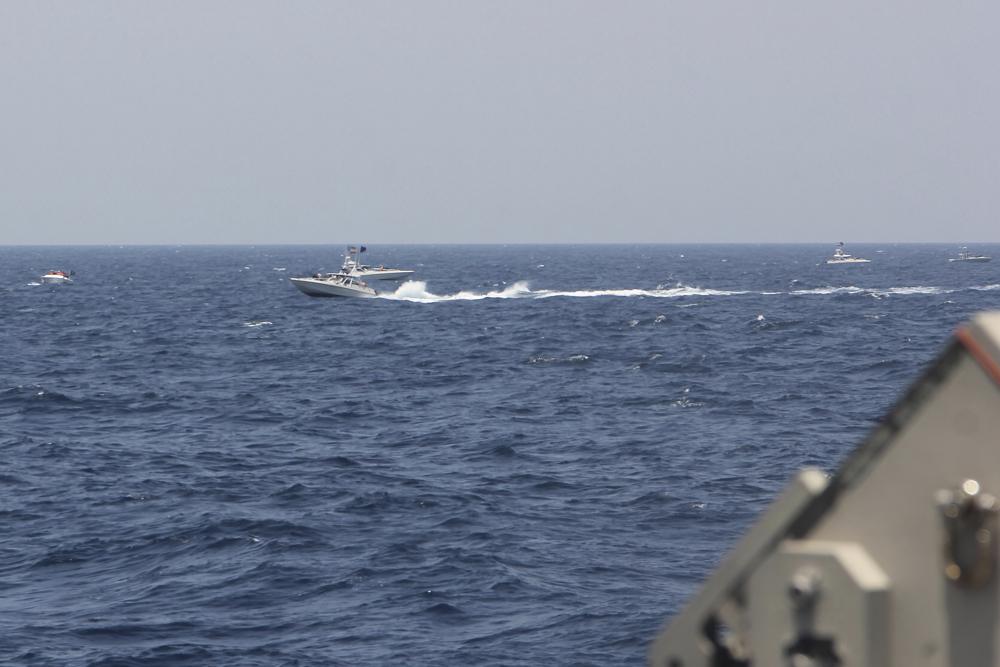