Team Biden was pushing the removal of the last effective Trump-era deterrents for unlimited illegal immigration and looked like they would get their wish … until SCOTUS chimed in.

Arizona, among others, has been playing every card in its hand in an effort to stem the tide of the millions of illegal aliens who have been swarming the border since Biden took office… with Biden fighting tooth and nail against every measure, including a simple physical barrier of shipping containers that had been erected to slow traffic through uncontrolled areas of the border.

When SCOTUS took up the question of whether Title 42 (a provision predicated by the pandemic) could be lifted, Team Biden again showed their true colors. They suggested it should remain in place only until after Christmas, because the holidays would make it difficult to handle the processing of the massive expected influx of new ‘asylum’ applicants. After that? Let ‘er rip.

Further complicating this decision is the fact that past judges have ruled against Trump exercising his lawful right to revoke the executive order of a prior President, especially considering that the executive order (DACA) was one even Obama himself (not to mention the courts) have acknowledged was beyond the scope of his lawful Constitutional authority.

Now comes the question of Title 42. The split decision had Gorsuch siding with the 3 liberal justices. Title 42 shall remain in force until a decision on this question is rendered, most likely in June.

In a 5-4 vote on Tuesday, the High Court granted a request by a group of Republican state attorneys general to put on hold a judge’s decision invalidating the emergency public health order known as Title 42, while it considered whether they could intervene to challenge the ruling that 19 states have already opposed.
The states argued that lifting the policy could lead to an increase in already-record border crossings.
President Joe Biden told reporters that the Supreme Court is expected to reach a ruling on the Title 42 immigration case by June.
And in the meantime the administration would have to enforce it – but he thought ending it was overdue. — Reuters

Imagine how different a situation we would find ourselves in had we completed that wall and elected a president who cared about enforcing our border. 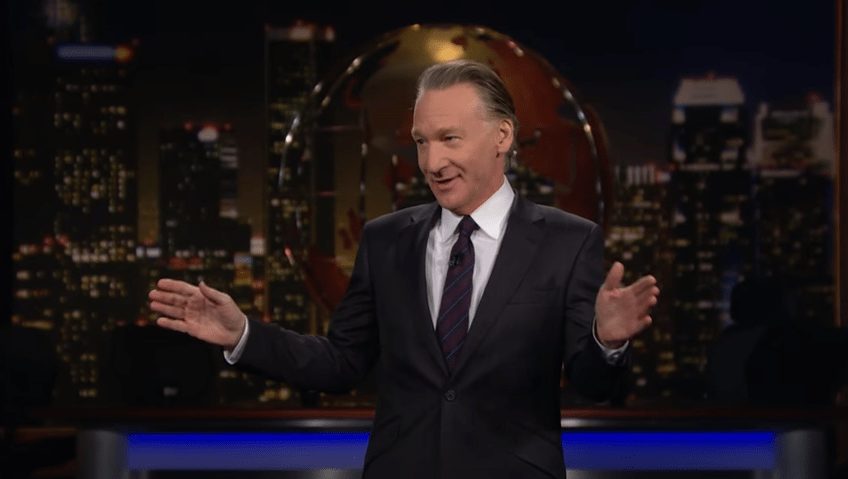 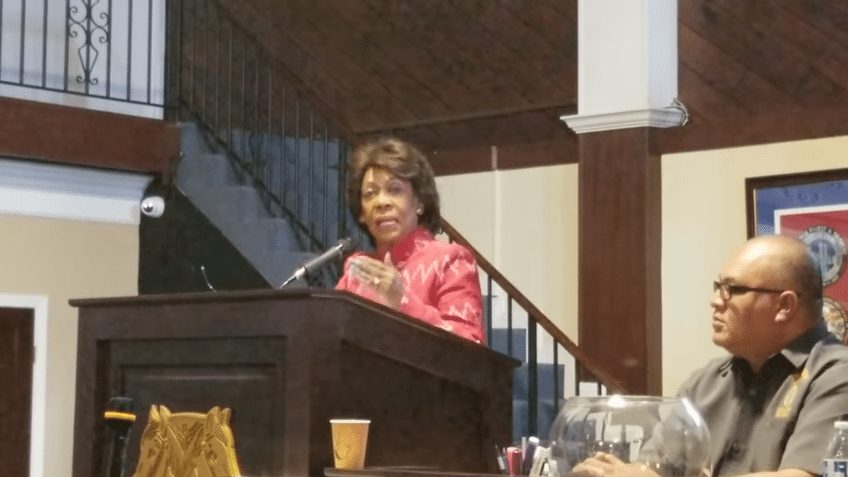 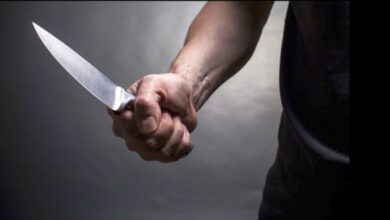 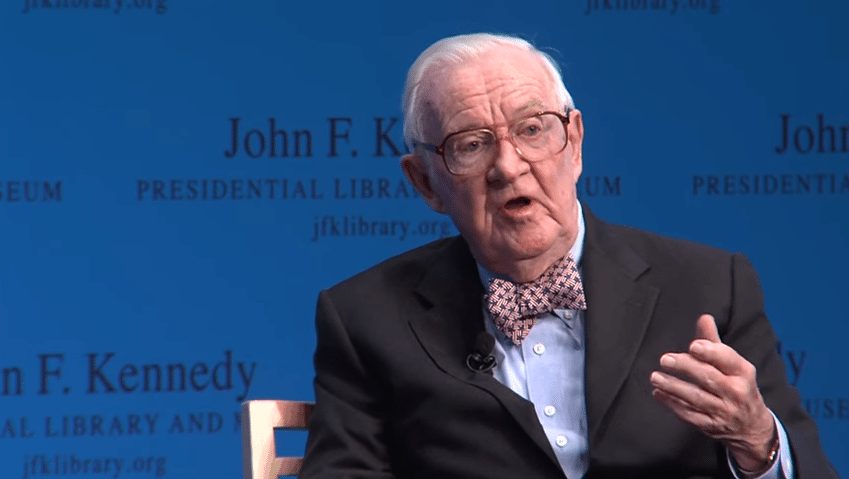