According to reports, some residents of Harlem cheered the news that New York City Police Officer Randolph Holder — who happened to be a five year veteran and an immigrant from Guyana — was killed in the line of duty.  According to the New York Post, Holder loved his job, came from a long line of cops, and wasn’t afraid of the risks of being a cop.

Getting really disturbing info from cops at Harlem Hospital that residents, some ID'ing as #BlackLivesMatter, are celebrating cop's death.

Keep in mind this is the same Black Lives Matter that is approved and endorsed by the Democratic Party.

In fact, the Democratic Party loves Black Lives Matter so much they’ve apparently agreed to give the movement a presidential town hall event dedicated to the issues important to them.  They fell just short of a full debate, which the organization demanded.

“Cardillo’s information was not confirmed, however his NYPD sources throughout the night of the shooting have sadly been proven accurate,” Kristinn Taylor wrote at the Gateway Pundit.

That’s about what this has turned into.  A jihad backed and endorsed by the Democratic Party. 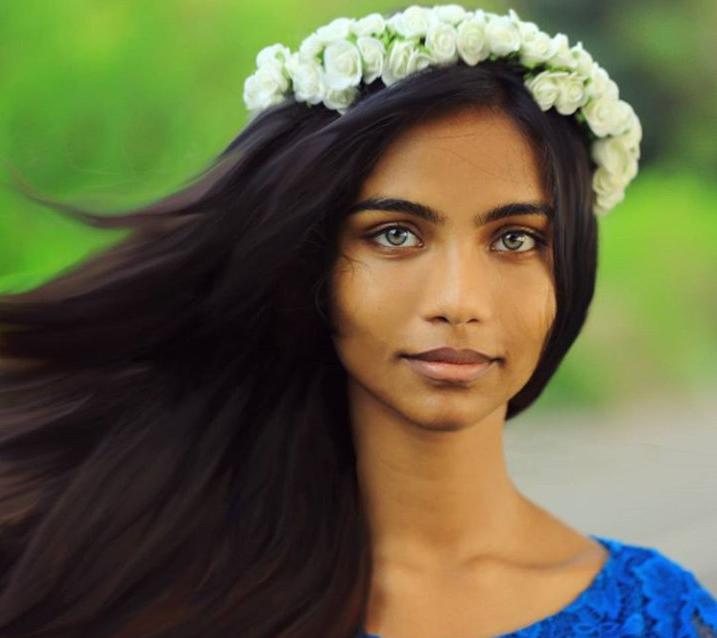 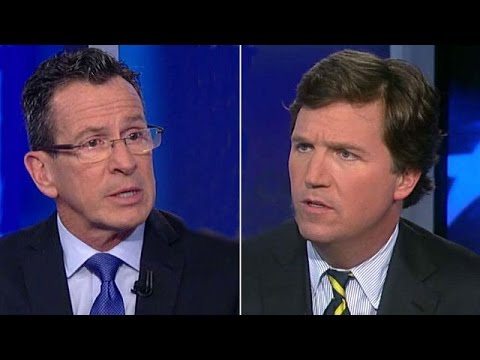 Assassination: Would liberal Connecticut attempt to arrest a presidential assassin? Don’t count on it