In polling ahead of Election Day, Lake had pulled ahead of Hobbs by a small amount which is noteworthy given that most mainstream polling favors or oversamples Democrats. But after days of ‘counting ballots,’ Lake has never led Hobbs and is now in danger of being ‘beaten’ as ballots coming from areas of Maricopa County that are heavily Republican somehow are favoring the Democratic challenger.

That is leading some of Lake’s supporters to cry foul and call for military intervention.

“We the people are requesting the military to step in and redo our election. It was fake,” a Lake supporter said during a demonstration against election fraud, according to Big League Politics.

Kari Lake supporters outside the Maricopa ballot counting center: “We the people are requesting the military to step in and redo our election. It was fake.” 🎥 Reuters pic.twitter.com/cnCL4OzfrO

Lake has repeatedly promised to be a major thorn in the sides of the Washington establishment, pledging to declare a border invasion on day one of her first term, and calling the legislature into special session to fix the state’s atrocious voting system, which leads to days and days of counting (Florida, a much bigger state, counted all of its ballots in less than a day).

“I’m going to be your worst fricking nightmare for eight years, and we will reform the media as well. We are going to make you guys into journalists again, so get ready. It’s gonna be a fun eight years; I can’t wait to be working with you,” Lake told a reporter in the week before the election.

She also pushed back on the “election denier” label that she’s been given by the left-wing media, which shills for Democrats.

“So, it’s okay for Democrats to question elections, but it’s not okay for Republicans?” Lake said. “It’s a crock of BS, everyone of you knows it, we have our freedom of speech, and we’re not gonna relinquish it to a bunch of fake news propagandists.”

“Since 2000, people have questioned the legitimacy of our elections and all we’re asking is that in the future we don’t have that have to happen anymore,” she added.

“When I’m governor, we’re gonna make sure we have honest elections. We want the Democrats, independents, and Republicans to all know their votes counted. We want fair, honest, and transparent elections,” Lake noted further.

She also addressed the disgrace that is the state’s election system, and questioned why her opponent did not recuse herself from her duties during the election since the secretary of state’s office oversees voting and ballots.

“She will be the one that would certify the election. She has a lot to do with registration, voter registration, all kinds of things, voter rolls and advising counties on how many ballots they’ll need,” Lake told Fox News host Maria Bartiromo on Sunday.

“We have election season here. We start voting about a month before Election Day, and we keep counting after Election Day — forever. And we’re in the process of still counting the votes and there are about 300,000 ballots that have not been counted, this is according to the county recorder,” she added.

“Many of them in Maricopa County, and they are from heavy, very heavy, Republican areas. So, we’re waiting for the vote to be counted,” she said.

As for Hobbs, “we called for her to recuse herself in July of last year of 2021, right after we got into the race, recognizing that there’s a major ethical problem there,” Lake noted.

“Obviously, just the optics of it looks bad. And she didn’t do that. Even though many people have been calling for her to recuse herself, it creates problems, to say the least,” she added. 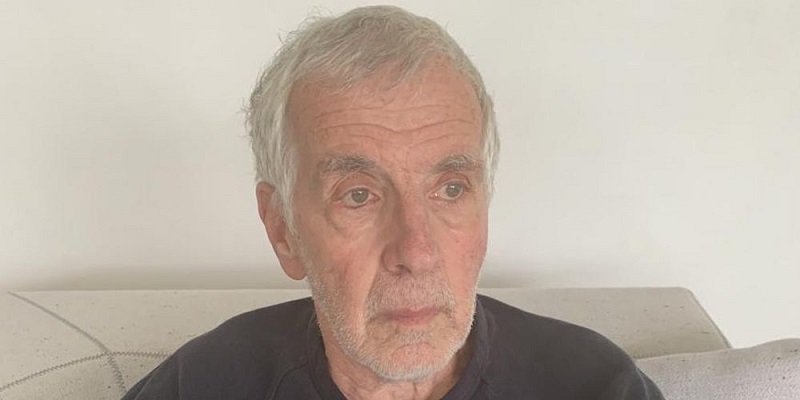 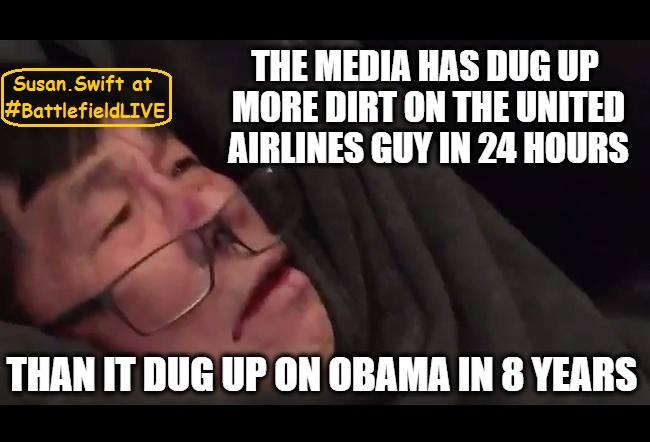 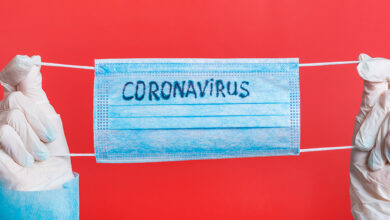 Unhinged Mask Nazi Tells Unmasked Man: I Hope Your Children Die Because They Don’t Have Masks On (Video) 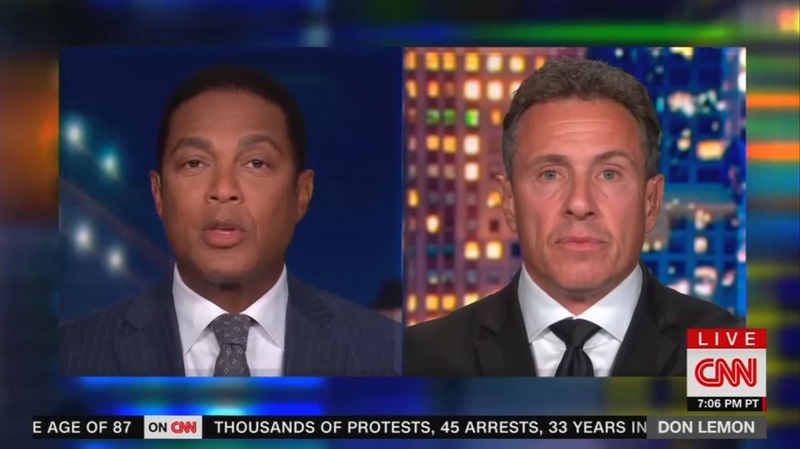