When you supersize your drink and fries at the local hamburger joint, you get more food. Now the supersized EPA may just take that food away with a new budget that nearly quadruples the size of the agency. The Environmental Protection Agency is set to receive $40 Billion out of the Inflation Reduction Act (that isn’t). The money is to combat climate change, enforce environmental regulations, and establish “environmental justice” (whatever the h.e. double toothpicks that is).

The bill, dubbed the Inflation Reduction Act, includes $369 billion in total climate spending, and will give the EPA more than $40 billion in the current fiscal year to combat climate change, enforce environmental standards and secure “environmental justice,” according to a Congressional Research Service report. The EPA’s enacted budget for 2022’s fiscal year was about $9.5 billion, according to the agency figures, meaning the bill will more than quadruple the EPA’s current annual spending…

When EPA director Michael Regan announced the passage of the Inflation Reduction Act, he stated that the EPA would “aggressively combat damaging climate pollution.” Keep in mind that the EPA is a REGULATORY agency and can shut down whatever industry they choose to enforce Biden’s “aggressive” climate change agenda. That word is concerning, and please excuse me for not taking the rhetoric at face value. Why did Trump remove the excessive regulations in the economy that were the product of the Obama administration? Because they were killing the economy. They hamstrung industries so badly that it was difficult for them to work at all.

Example: Utility companies were forced to install “smart” meters on homes and businesses during the Obama years. The purpose was to monitor your power usage. But was it just so you could see it? Or so the government could eventually force you to comply? Those 4 Trump years gave people a short respite of freedom that we could make a choice on that issue. That may not be the case going forward with the supersized EPA.

There is no information in the Congressional Research Service report that says the supersized EPA plans to hire more enforcement agents. But we’ll have to watch and see.

The Environmental Protection Agency has spent millions of dollars over the last decade on military-style weapons to arm its 200 “special agents” to fight environmental crime.

Among the weapons purchased are guns, body armor, camouflage equipment, unmanned aircraft, amphibious assault ships, radar and night-vision gear and other military-style weaponry and surveillance activities, according to a new report by the watchdog group Open the Books…

“Our report discovered that when the EPA comes knocking they are armed with a thousand lawyers, arrest/criminal data, credit, business and property histories, plus a ‘Special Agent’ with the latest in weaponry and technology,” Mr. Andrzejewski added.

The agency spends nearly $75 million each year for criminal enforcement, including money for a small militia of 200 “special agents” charged with fighting environmental crime. 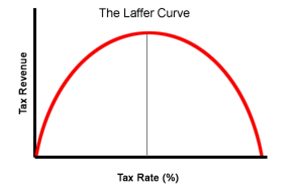 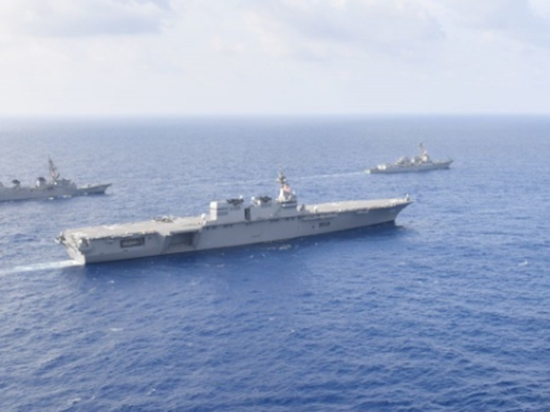 China: May Use EMP Against US Warships in South China Sea