On Thursday, news broke that a second cache of classified documents were found locked in the same garage where Joe Biden, the lying demented fraud occupying the Oval Office, keeps his Corvette.  Attorney General Merrick Garland appointed a special counsel to investigate, but liberals seem to have come up with an answer: Republicans PLANTED the documents to hurt Biden.

Rep. Hank Johnson, the Georgia Democrat who once worries that Guam would tip over, suggested “someone” planted the documents.

The remark came as news broke Thursday of a second cache of classified documents that his attorneys found at his garage — next to his prized Corvette — after a first cache was found Nov. 2, 2022 at the Penn Biden Center.

🚨🚨🚨BREAKING: DOJ confirms to Fox News of a CONFIRMED third discovery of classified documents mishandled by Joe Biden in his private residence pic.twitter.com/D6lfUOt8mk

Not to be outdone, the cackling coven at ABC’s “The View” openly floated the conspiracy that Republicans were behind it, Newsbusters reported.

GOLDBERG: I want to see someone explain to me, “A,” how it’s possible that after all this time, nobody knew? Because to me, if you are missing classified information, I don’t mean to laugh, but in my house, if stuff is missing, I know it’s missing.

This, after co-host Joy Behar justified Biden’s collection of classified documents by claiming he’s NOT a liar, two days earlier, despite the fact that Biden lies every time his crooked lips move.

For this crackpot theory to be true, Republicans needed to hire Nicolas Cage to break into the National Archives undetected during a time when the spotlight has never been brighter on the archives, then break into Biden’s Secret Service-guarded home undetected to plant the documents. [Cue the Mission: Impossible theme music!]

This isn’t the first tin foil hat conspiracy theory The View has cooked out about supposed clandestine Republican operations. Back in 2006, Behar suggested that the GOP gave South Dakota Democratic Senator Tim Johnson a stroke as part of a plot to deadlock the Senate. “Is there such a thing as a man-made stroke? In other words, did someone do this to him?” she wondered at the time.

But according to co-host Sara Haines, on Thursday, it was Biden’s critics who lacked brain cells if they compared it to Trump. “Anyone with any amount of brain cells knows these are not completely equivalent purely because the volume, the obstruction, the refusal. They had to storm the golden castle [Mar-a-Lago] to get it,” she opined.

Stand by, because things are just beginning to heat up.

Exit question: How long before liberals try to blame Trump for this? 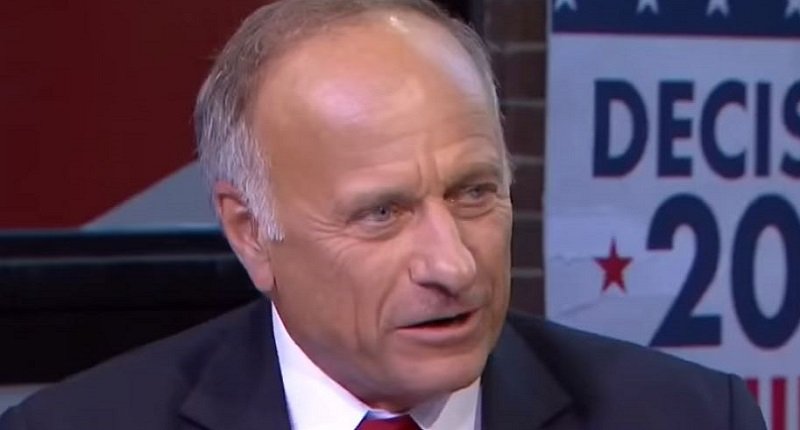