There are times we can’t help but wonder what comes first, the “liberal” or the “stupid.”  In other words, is liberalism a byproduct of stupidity, or does being a liberal make one stupid?  Consider this.  A video posted to TikTok claims that eating meat is both racist and anti-Semitic.

According to the young skull full of mush narrating the video, eating meat is racist because slaves did not get to eat the same thing their masters did.  Instead, the young woman in the video said, they were forced to eat the scraps no one else wanted.

“Now that black people have overcome slavery, they developed a rich barbecue culture,” she said, forgetting about this little thing called the “Civil War.”  She went on to say that when white people purchase a piece of meat at the store, they are preventing a black person from that piece of meat.

So, why is eating meat anti-Semitic?  Well, according to this young person, Jews being held by the Nazis didn’t get to eat meat in the death camps.  They were forced, instead, to eat potato soup, which sometimes fell on their skin, causing burns and infections.

Jewish survivors of the Holocaust now eat a lot of meat, she added.

“Just let them have that,” she said.  “Stop appropriating everything.”

We’re not sure if this is her actual view, or if she’s being satirical.  But given the state of our so-called “education” system and our liberal media, it would not surprise us one bit if this is real.

The response on Twitter was pretty much what you’d expect:

“During slavery times”, said no person with any considerable intellectual capacity ever.

I feel sorry for her boyfriend……

Phew, as a jewish person, I was worried I wasn’t able to eat meat anymore. But seriously…what? This girl has issues if she connects eating meat with racism

She appears to be a liberal, which as we’ve reported before, makes her more likely to suffer mental health issues…

What future? This is the PRESENT!

Is it real? Or just a genius work of parody? It honestly may not matter at this point, because we have seen enough of wokeness to know that there are actual living people who subscribe to an idea like “eating meat is racist and anti-Semitic.” We know that people like that actually exist in this world.

And we want off this ride.

We tend to agree… 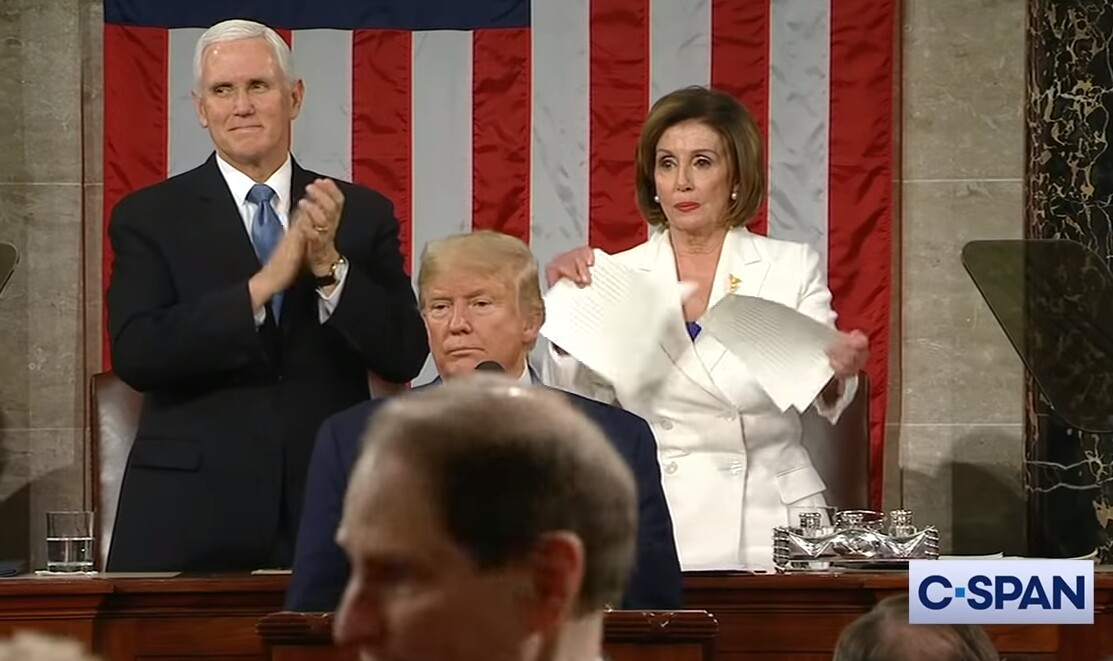 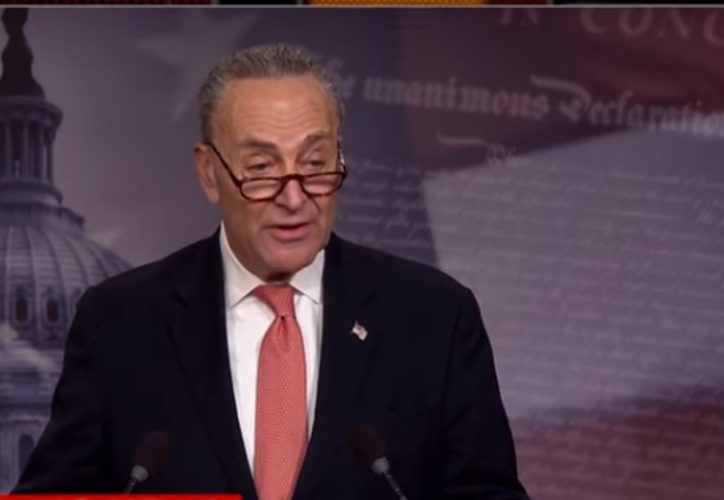 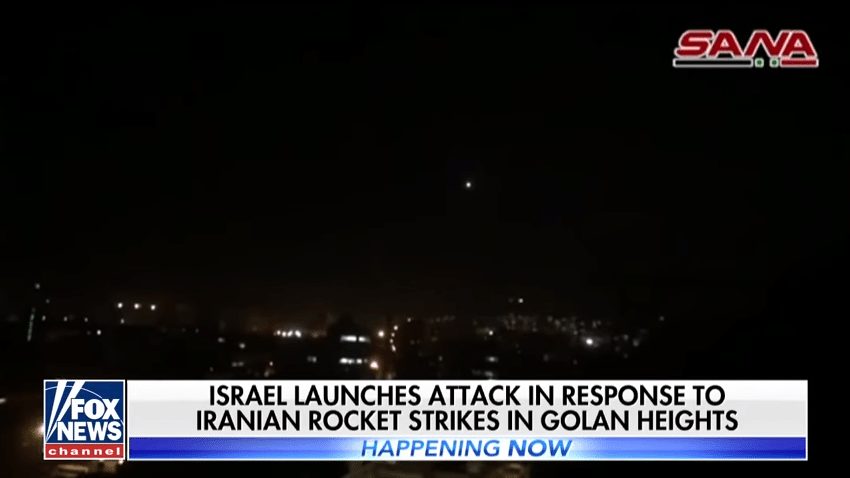