It seems that liberalism impacts the ability of otherwise seemingly intelligent people to engage in rational thought.  Bemoaning the fact that everything is racist, Twitchy said on Friday that Ashley Judd issued a tweet in which she maintained that yellow emojis are “code for white.”  Translation:  They’re RACIST!

& why are emojis yellow (which is just code for white)? Why don't they come in black & make me have to change them?

Is she serious?  Apparently so, according to the Washington Times, which reported:

Wait, what?  The Times continued:

A Facebook post on Tuesday promoting Jan. 21’s “Women’s March on Washington” turned into a lecture on race for Mrs. Judd’s nearly 300,000 followers. The long-time Democratic Party supporter and activist allotted her “evening interaction” to the prevalence of “white/yellow-ish” icons as in indicator of “white privilege.”

“If you’re other than white, you have to scroll to search for an emoji of color that more closely resembles your experince [sic],” the actor wrote. “A little thing, perhaps. But … what if emojis, came, standard issue, in black? So WE whites had to scroll to find a color that more accurately resembled US? Multiply that times the incalculable. … And that gives me a glimpse of what it may be like to be a person of [color] in a white-centric world. Everything set to the standard of whiteness, everything else a variation thereof.”

She had quite a bit more to say on the subject:

The former Golden Globe nominee then shifted to her Twitter account to inform another 280,000 followers that yellow emojis are allegedly “code for white.”

“How blessed are we to live in such a safe nation that one can pout and pitch a fit about the color of emojis on her tech devices?” one person asked on Wednesday. “Meanwhile, on the other side of the world, people are worried about finding clean drinking water or being beheaded for their religious beliefs.”

Keep in mind that we’re talking about cartoon images which have no race whatsoever.

Good point.  Why is it that liberal celebs always threaten to head north to Canada (which really doesn’t want them) instead of south to Mexico?  Could racism have something to do with it?

Actually, it’s liberalism.  As I recall, Michael Savage once wrote a book with the premise that liberalism is a mental disorder.  Apparently, it also makes people stupid.

Our response?  Yup, you got it:

Note to parents: Keep your kids as far from liberalism as you can — it may be contagious… 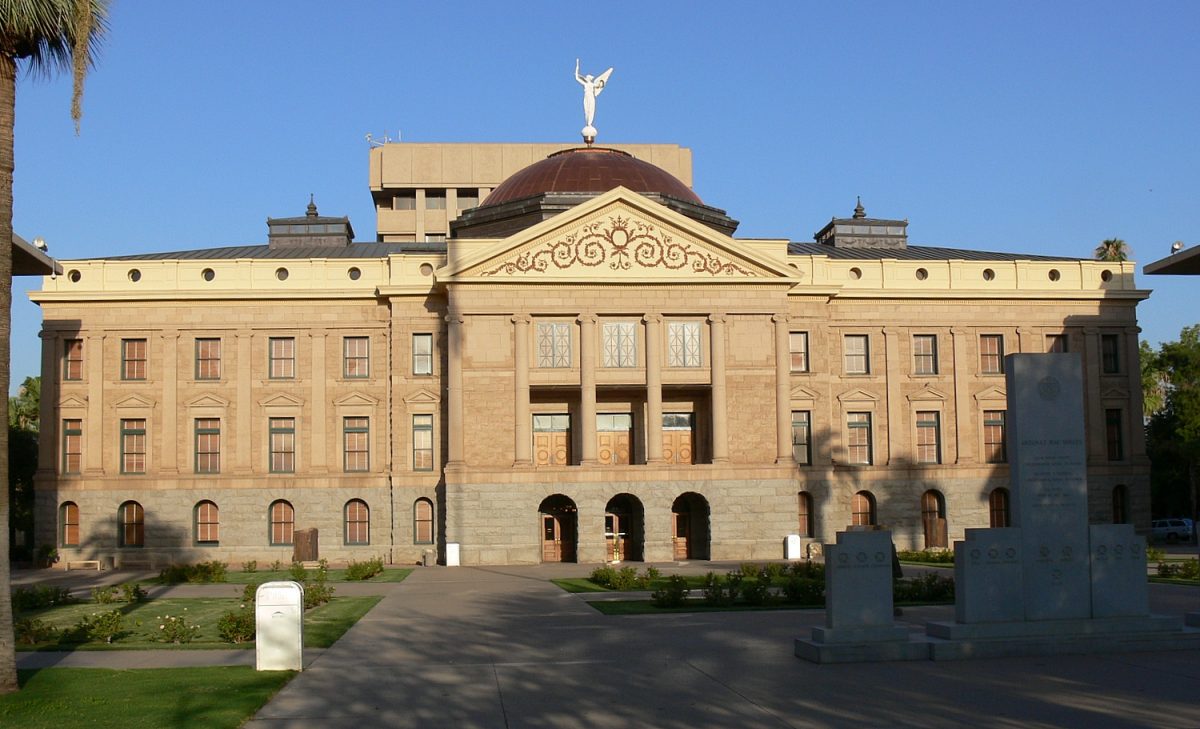