Earlier Friday, a story put out by the Associated Press claiming that President Donald Trump planned to deploy 100,000 National Guard members to round up illegal immigrants was largely debunked as fake.  Nevertheless, at least three stupid Democrats fell for the story hook, line and sinker.

Reps. John Conyers, Idiot-Mich., and Bennie G. Thompson, Idiot-Miss., issued a joint statement decrying that which does not and has never existed:

“This draft memo shows the depths that Donald Trump will go to implement his callous “deportation force” and instill panic and fear among immigrant families and communities throughout this nation.

“It is completely outrageous and disturbing that this document, generated from within the highest levels of this country’s government, would even contemplate using our military on our own soil to round up immigrants. Additionally, the memo outlines cruel and draconian changes to how this country would treat unaccompanied children and would force millions of others into detention with escalating costs.  This should be of concern to all Americans.

“Whether or not the memo is implemented, it will undoubtedly lead to fear and intimidation in our communities, which are already reeling from Immigration and Customs Enforcement’s raids. We call on Secretary Kelly to immediately come forward and not only disavow this memo, but explain how it even came into existence.”

The Daily Mail explained this in its report, but it’s unlikely the Democrats who fell for the original report are intelligent enough to understand the explanation and we are rather short in our supply of crayons.

Dave Workman summed it so nicely that even an elected Democrat can understand, even if he or she chooses to refuse to do so:

The Daily Mail noted in its report, “Department of Homeland Security spokesman David Lapan told DailyMail.com and other outlets on Friday: ‘It’s incorrect. The Department is not considering mobilizing the National Guard for immigration enforcement.’

“Separately, a DHS official said: ‘The report referenced by the AP was a very early, pre-decisional draft that never made it to the secretary and was never seriously considered by the Department.’”

The timing of the AP story, and the quick denial of its veracity, could easily reinforce the president’s contention that the press is deliberately negative toward his administration. But his verbal jousting with reporters Thursday appears to be popular with the public.

Got that, Durbin?  Got that, Conyers and Thompson?  There IS NO deportation force and once again, you’ve been fooled by fake news.  Sadly, it’s what we’ve come to expect from elected Democrats these days… 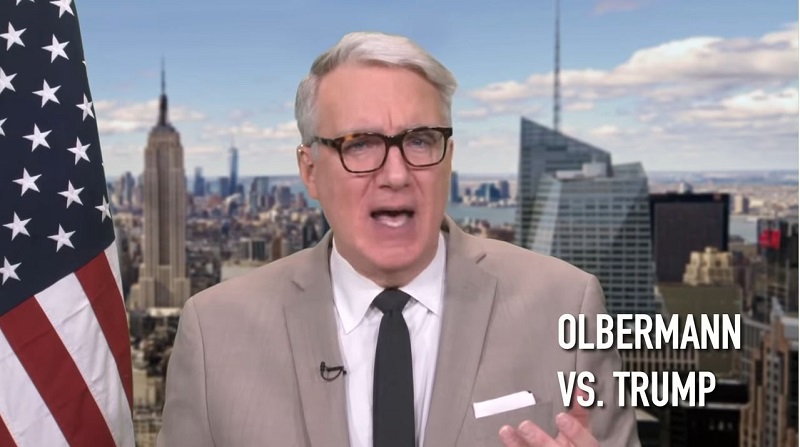 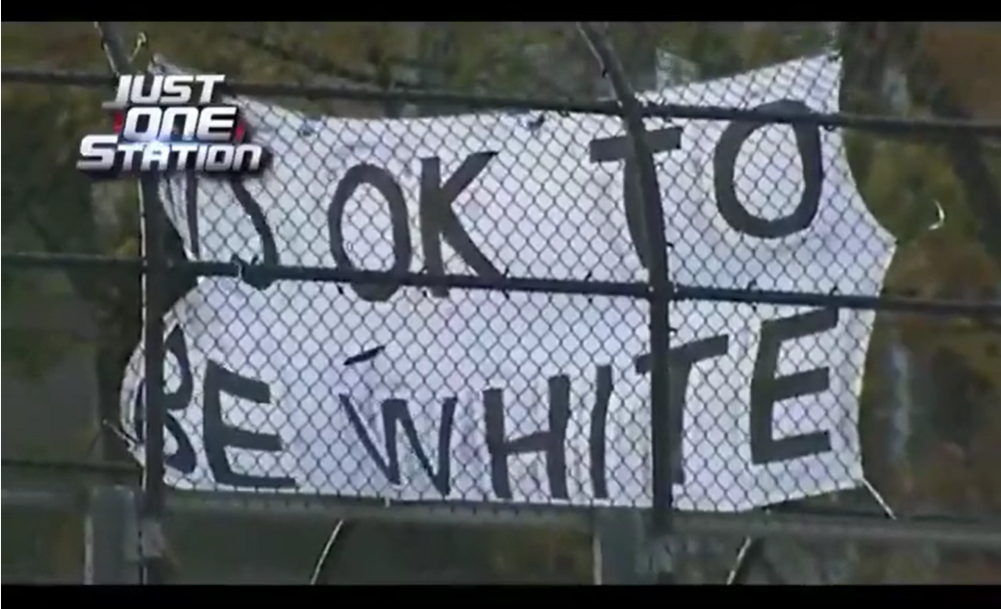 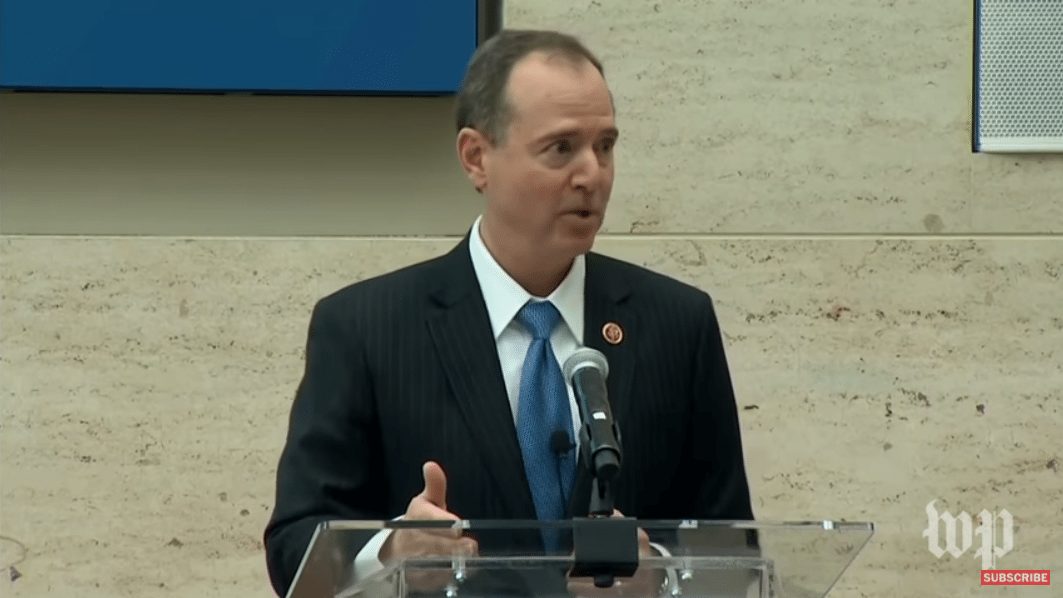