There are a lot of ways Americans have sustained losses under Joe Biden.

There’s the impact of millions of migrants who have come illegally into the country, their dependence on social welfare programs and tax money and the like.

There’s the cost of the billions Biden has sent to Ukraine.

There’s the still-undetermined actual cost of the climate change demands Biden is imposing on the country.

There’s the cost of turning the national government into an advertising agency for the transgender ideology, in schools, universities, social programs.

It is the New York Post that described the conclusions of an analysis from the Heritage Foundation.

“The average American has lost $4,200 in annual income since President Biden took office — entirely wiping out gains made under the Trump administration,” the report said.

Those losses come from Biden’s inflation – which approached double digits over the summer and still remains in the shadow of that figure, and higher interest rates, which have been exploding with increases of three-quarters of a point regularly.

The Post report explained the analysis “found that the average American has lost about $3,000 in annual purchasing power because consumer prices, which have risen 12.7% since January 2021, have spiked significantly faster the wages,” which rose only 8%.

The report said higher interest rates and borrowing costs have also reduced the average person’s purchasing power by another $1,200.

EJ Antoni, a research fellow for Heritage, told the Post, “Simply put, working Americans are $4,200 poorer today than when Biden took office. This financial catastrophe for American families is the direct result of a president and Congress addicted to spending our money, combined with a Federal Reserve compliantly enabling this addiction by printing more dollars.”

The Post noted, “Under the Trump administration, Heritage said the average American’s annual earnings had increased by $4,000.” 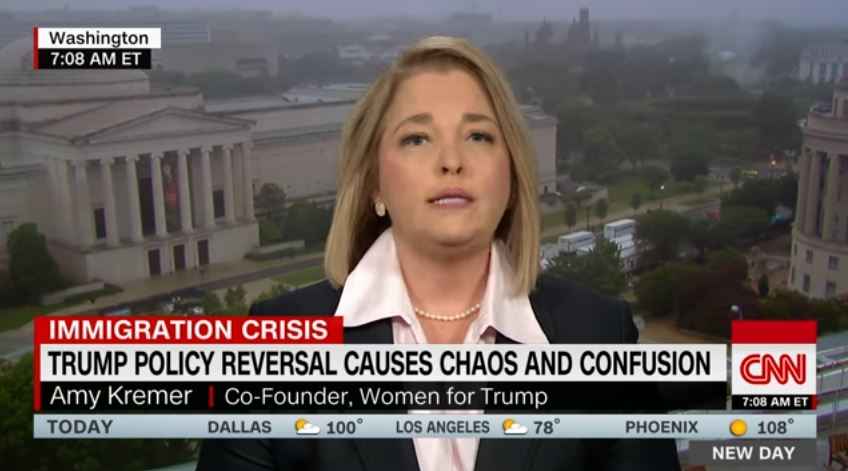