Earlier in October, filmmaker Ami Horowitz went to the University of California, Berkeley, asking students to donate funds to support the Taliban, the terrorist group now in control of Afghanistan.

“What would happen if I tried to raise money from college kids to fund the Taliban and kill Americans. Not kidding! Watch and find out,” he said on Twitter.

What would happen if I tried to raise money from college kids to fund the Taliban and kill Americans.
Not kidding!
Watch and find out!!@benshapiro pic.twitter.com/8dr03FJbiy

The result was eye-opening, to say the least.

“We’re trying to raise money for the Taliban,” Horowitz tells student passersby, and as if that wasn’t hard enough in itself to believe, he piles on more absurdities: “Tax deductible. I mean, if you earn money in Afghanistan, so that’s probably less helpful to you guys.” Horowitz explains to one man: “We’re Taliban 2.0. We’re kinder, gentler. Not really, but okay. You know, it’s our, it’s the way, it’s the way we roll.”

Horowitz knows just what to say to move woke Berkeley students to open their wallets: “Before America got there, we used it as a base to strike against America. We want to do that again….We got to fight back, you know? And America’s destroying the world, and we want to secure it for striking against the American homeland.” He tells another student: “So we want to be able to create a bulwark against America in Afghanistan, to fund and help its enemies around the world strike back against American interests, both abroad and in the homeland.” And: “Basically we want to create a safe space for enemies of the United States….9/11 was a lesson, but this is, they didn’t learn their lesson from 9/11. We want them to do that again like we did it in 2001.”

“What you’re talking about is really important and I agree with you fully,” a third student added.

“We want to strike the U.S. both abroad [and] in the homeland to teach them a lesson … America needs to be brought to heel,” Horowitz said, to which one person responded: “Very true.”

At one point, students can be seen offering as much as $50 to help the Taliban murder Americans.

The Taliban is notorious for widespread and grave human rights violations as well as the group’s violent implementation of Islamic Sharia Law. According to one 2015 report, Taliban crimes include:

“Civilian casualties, targeted killings, and arbitrary executions, rape, torture and beatings, the use of civilians as human shields, hostage-taking, plunder and looting of public and private property, restrictions on access to basic services (food, drinking water, health services and education, electricity, transportation, etc.), blocking roads, paving the way for the escape of prisoners, displacement of families, wrong and inhumane treatment of prisoners of war and preventing the presentation of humanitarian aid to those in need.”

In territories recently conquered by the terrorist group, reports of mass abductions of young girls to be forced into marriages with jihadis have already begun.

And students at Berkeley are not only okay with this, they’re willing to donate their own money to make it happen.

“Every time I dream up an idea for a new video, I always have the same conversation with myself: ‘I’ve gone too far, this is too insane.’ There’s no way that people will accept the premise I’m going to present them with. I thought, ‘How can I go to a major American university and ask people to give me money for the Taliban, specifically to kill Americans? What universe do I have to be in to find American kids willing to give me money to kill Americans?’ But that’s exactly what we found….This is probably one of the only times where if someone punched me in the face, I’d be happy. Not a single person told me to go to hell or go f–k myself….The majority of people who stopped and talked to me decided they’d give me money for this — to fund the Taliban and specific use of proceeds to kill Americans, and strike back at America, and fund a new 9/11 on the US homeland,” Horowitz told the New York Post.

The cameraman, described by the Post as “a left-of-center San Franciscan,” was reportedly shocked by what he witnessed and asked Horowitz, “Am I being punked right now? Are these actors? I don’t understand what’s happening.”

I do. So do you. Every day at UC Berkeley, these students’ professors regale them with propaganda about how America is an evil agent of imperialism, colonialism, and racism, and that the Americans among them should regard their American nationality with shame. This relentless indoctrination bears the fruit it was intended to bear: a generation of Americans who not only wouldn’t fight to defend this country but would cheerfully aid in its destruction. That fruit is what this video shows us. 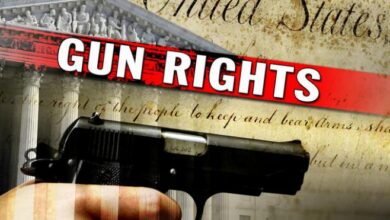 Penn. Gov. Tom Wolff Suggests People Posting Photos of Their Guns on Social Media will be Targeted for Confiscation 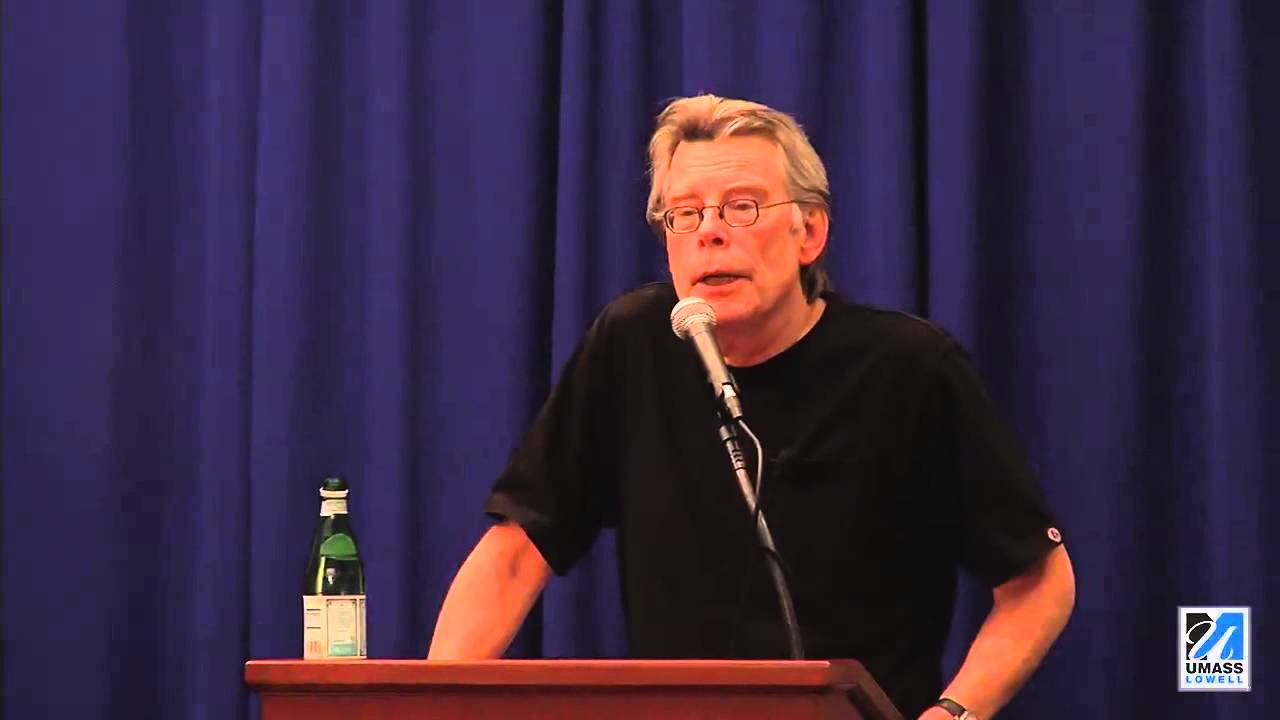 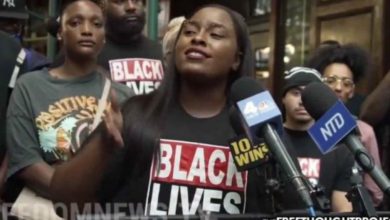 Food Forest Abundance: Grow 6,000 Pounds Of Food Per Year On 1/4 Acre (Video)
August 19th, 2022 Sons of Liberty Media
Our Privacy Policy has been updated to support the latest regulations.Click to learn more.×
Close
Close
Log In