President Joe Biden’s decision to transfer some $300 billion of voluntarily acquired student loan debt to the backs of taxpayers is a slap in the face to Americans who did not choose to go to college or made college choices which left them unencumbered by debt.

One of the reasons the left loves big government is it gives them the power to pick winners and losers. And it should not be any surprise that the winners of Biden’s student loan disappearing act largely voted for Biden, while the losers did not.

The 25-year-old who bought a used Ford F-150 work truck and is making five year payments on that $25,000 job necessity doesn’t suddenly find the truck paid for.  Rightfully, they have to make their payments and keep their contract. But if the same 25-year-old had gone to college and used student loans to help pay for a psychology degree, would find as much as $20,000 of their debt absolved.

From a philosophical perspective, training those who are most likely to rise to political power that paying their personal debts don’t matter and waiving those debts can be used as a political tool is disastrous for a nation that used to believe in equal treatment under the law.

From a practical perspective, if political whining can get student debt reduced, then why not also arbitrarily absolve homeowners of their mortgage payments, or just end the notion of our current bankruptcy laws and just let everyone walk away from all their debts?  After all, it’s only owed to the bank.  The ramifications would be the end of consumer capital being available as only a fool would loan money when the government creates an expectation that it need not be repaid.

From a political perspective, those who want to expand big government providing a magic wand dissolution of debt to middle and upper middle class America creates a legitimate market for unlimited government power exercised by those with the power against those without it.  This makes it much more difficult for people to embrace limited government, when they were the beneficiary of an arbitrary big government overreach. 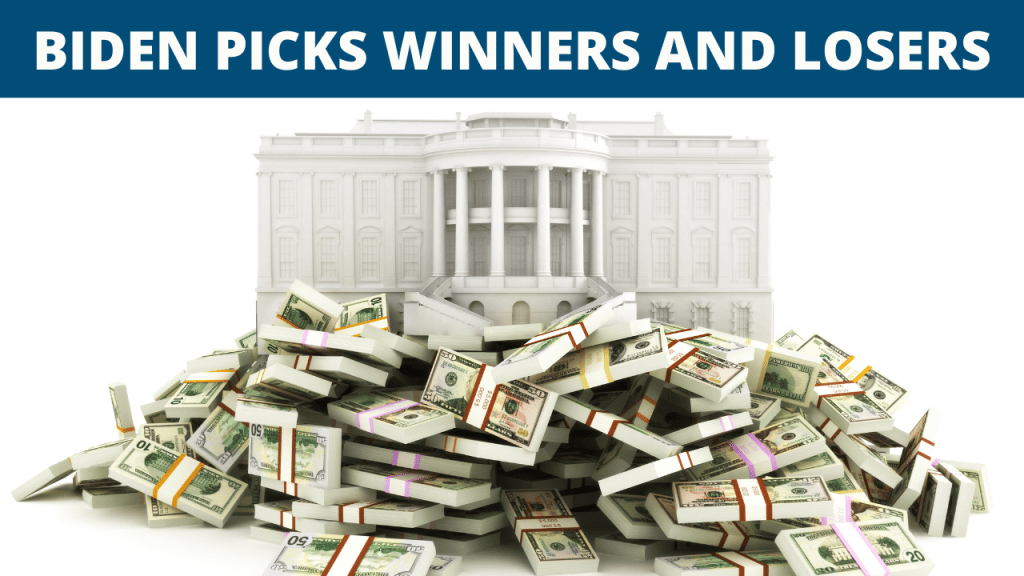 Today it is a fight over whose ox got gored as winners and losers where picked by the President with little to no recourse for the losers.

Big government begets more big government.  And the more people get “free money” whether it be in the form of helicopter payments with Covid as the excuse or sprinkling fairy dust on the student loan balance sheets and making debt disappear without showing where it reappears on the national debt, big government excels at perpetuating itself.

After all, for those who made the mistake of paying off their loans, or didn’t get loans at all, you just had hundreds of billions of dollars more added to the national debt – a ticking time bomb that the left believes, with no historical evidence, will never explode.

Rick Manning is the President of Americans for Limited Government 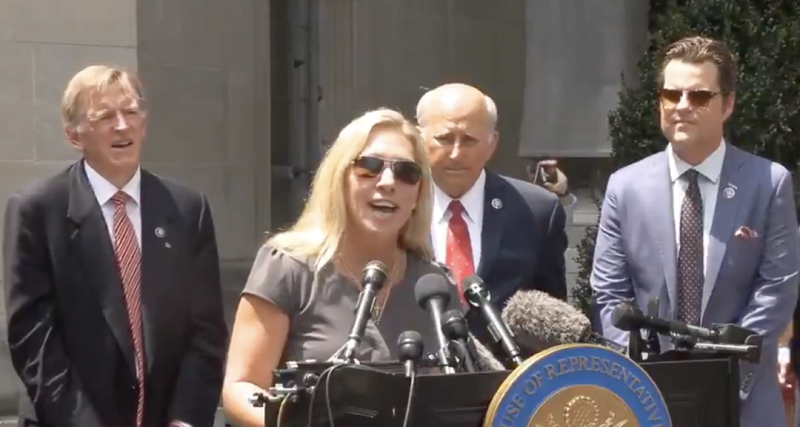 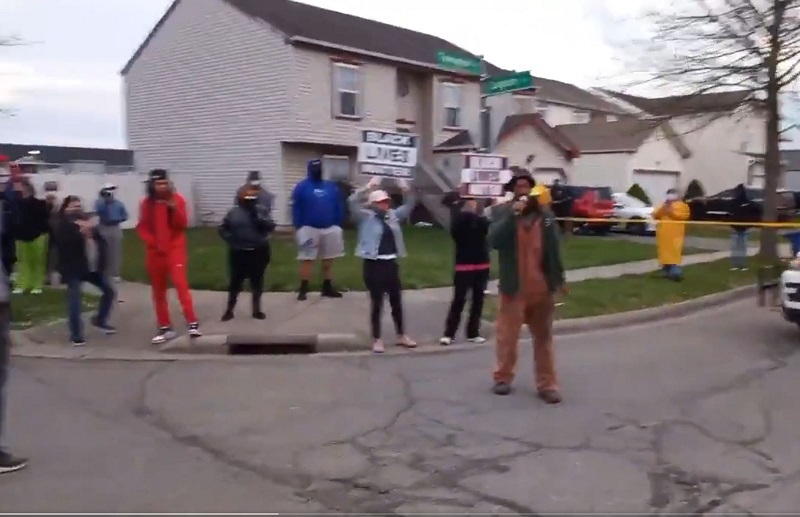