An endless tsunami of illegal drugs is turning the streets of our major cities into desolate wastelands, and yet our politicians seem powerless to do anything about it.  In fact, in some of our biggest cities the politicians actually don’t seem interested in doing anything about it.  As I will discuss below, open air drug markets are operating freely right in the heart of New York City at this moment.  Dealers and addicts go about their business without the slightest fear that the police will do anything.  Meanwhile, the national death toll just continues to rise.  An all-time record 93,000 Americans died as a result of a drug overdose last year.  That was an increase of nearly 30 percent from the year before, and authorities are already warning that there will be another huge jump when the final numbers for 2021 come in.

Federal law enforcement authorities are trying to do what they can, but they know that they are fighting a losing battle.  On Thursday, they announced that they just seized 1.8 million counterfeit pills, but in the big picture that is only a drop in the bucket.

Right now, federal officials are warning that more fake medications are circulating on our streets than we have ever seen before, and a very large proportion of them contain fentanyl.  According to the DEA, the number of fentanyl-laced counterfeit pills that they have been able to intercept has risen by almost 430 percent since 2019…

This is one of the biggest reasons why vast hordes of mindless addicts now endlessly roam the streets of our major cities like zombies.

For these addicts, their primary goal in life is always the next fix, and what most Americans don’t realize is that “most of the counterfeit pills coming into the United States are produced in Mexico and China”…

“Drug traffickers, both here and abroad, are increasingly using counterfeit pills to package and distribute the poison that illicit fentanyl is,” said Thomas Hodnett, acting special agent in charge of the DEA’s Philadelphia Division. Law enforcement officials say most of the counterfeit pills coming into the United States are produced in Mexico and China.

You see, the truth is that the drug war never actually ended, and it is being won by the Mexican drug cartels and the Chinese.

And thanks to social media, counterfeit pills are now easier to distribute than ever before…

The DEA said the counterfeit pills — made to look like real opioid medications such as oxycodone, Percocet or Adderall — are sold on the street by dealers or online, including through social media platforms.

“If you have a smartphone and you’re sitting on the sofa at home … your drug dealer is right there in your hands,” DEA spokesperson Anne Edgecomb said in an interview with NPR.

Of course dealers are constantly having to search for new customers because so many of their existing customers end up dying.

Fentanyl is extremely potent, and it only takes a couple of milligrams to kill you…

Mexican drug cartels increasingly are manufacturing the pills with fentanyl, which is at least 30 times more potent than heroin and is fatal in doses of as little as two milligrams.

This is a major national security crisis, because it is absolutely devastating communities all across the nation.

But as I stated at the top of the article, many of our politicians don’t even seem interested in finding a solution.

In New York City, the Garment District has become a horrifying drug-infested cesspool…

During a single walk around the block last week, The Post witnessed three different people injecting needles in their wrists or fingers in the middle of the afternoon. Each addict sat on the sidewalk or in empty storefronts. Dozens of other junkies sat or lay nearly comatose, many of the men shirtless, on the same block.

But instead of doing something about it, the politicians in New York have apparently told the police “to let junkies roam free”…

The NYPD appears to have only a token presence. Two cops stood on Eighth Avenue between 35th and 36th, leaning up against a police van while staring into their phones, as illicit activities swirled around them.

Of course whenever you have large numbers of addicts concentrated in one location you are going to see a spike in crime, and that is precisely what we are witnessing in the Garment District…

Crime in the Midtown South Precinct, which includes the Garment District, is up 41 percent this year through Sept. 19 compared to the same period in 2020, according to NYPD crime data.

Sadly, New York is far from alone.  For a very long time I have been warning that major cities all over America were being transformed into crime-ridden, drug-infested hellholes, and it is getting worse with each passing year.

It has been estimated that approximately 23 million Americans are addicted to drugs, but nobody knows the real number.  It isn’t as if there is any sort of a “drug census” that would give us a more accurate count.

But what we do know is that the problem is bigger than it has ever been in our entire history.

We have raised entire generations of Americans to believe that their only purpose in life is to serve our soulless, corrupt system.  Of course millions of people do eagerly get on the hamster wheel and try to grab as much money and stuff as they can because they think that they will eventually achieve fulfillment that way.  But millions of others quickly realize that the game is meaningless and they search out other ways to make themselves happy.  A lot of drug addicts didn’t start out as bad people, but their search for happiness ended up taking them down some paths that they never should have gone down.

If you are searching for meaning in life, our society doesn’t have any answers for you.  Those that run things just want to control and manipulate you as they make themselves even richer and more powerful. 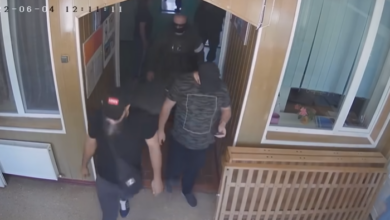 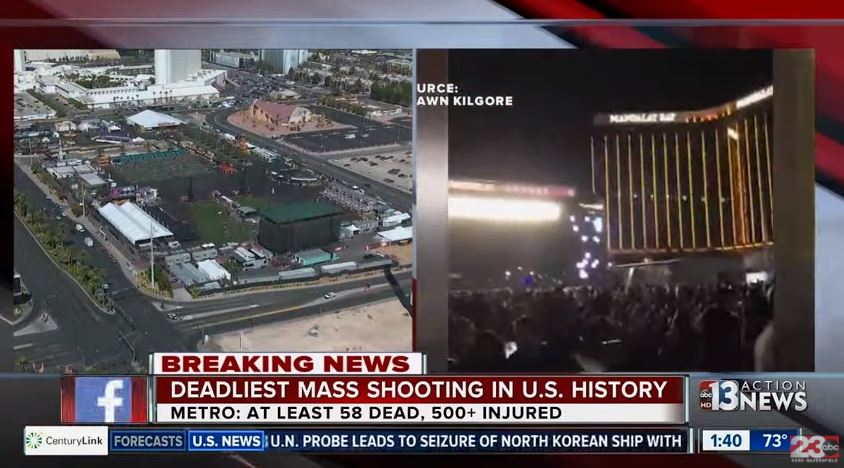