According to French media, the Strasbourg terrorist who had been at large after the  attack earlier in the week, has been killed by police in a gun battle. A massive manhunt ensued after Tuesday’s attack, and police thanked residents who gave tips as to the location of the killer. 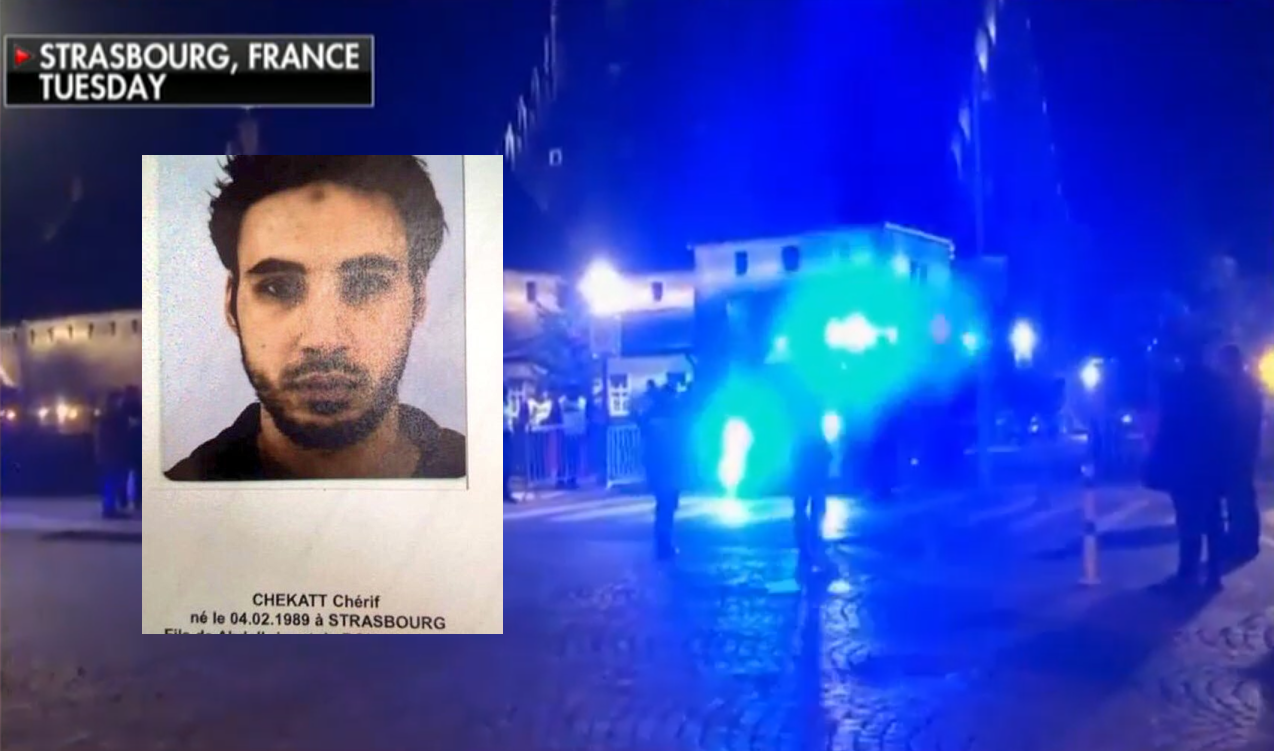 Translation: “Thank you for your reports which allowed [us] to find the wanted individual.”

Translation: “End of the hunt.” The meme says the Strasbourg attacker was “neutralized.”

Witnesses stated that Cherif Chekatt yelled “allahu akbar” before opening fire at the Strasbourg Christmas Market on Tuesday. He had been on the French terror watch list, and police were aware of his radical Islamic views since 2015.

The manhunt lasted for two days, causing France to raise its threat level, and involving police and military from three European countries. According to some media, a curfew was instituted in Eastern France as the manhunt continued.

Before opening fire on the Christmas market in Strasbourg on Tuesday, Chekatt, 29, yelled “Allahu Akbar,” Paris’ public prosecutor said, in the first official statement that pegged the shooting as an Islamic terror attack. Chekatt escaped the scene in a taxi.

Chekatt was reportedly armed with a gun and a knife when he was killed.