I voted for Steve Champion in 2016. He is the owner of American Gun and Pawn and a fierce advocate of Second Amendment rights so, hell, I was in. I have since come to regret that decision immensely. To atone for that egregious mistake I have (pardon the pun) become a champion in the cause to ensure that his bid for re-election fails because — with everything I am discovering now — Steve is not my champion.

In my first article about Hernando County Commissioner Steve Champion, I addressed his questionable and frequently unethical behavior as an elected official. I exposed his position as an administrator of a Facebook group that was quickly devolving into a festering cesspool of racist posts and calls for violence ahead of the anticipated protests to take place at our County Courthouse in the wake of the death of George Floyd. I also addressed the abhorrent suggestion he gave to a disgruntled and frankly disturbed man at a televised Board of County Commissioners meeting that it was legal for him to shoot his dog. Jaws across this county literally dropped when he said that and, in the days after he of course tried to walk it back. But, as they say, “you can’t put that bullet back in the gun.”

In the second article, I exposed how the thin-skinned county commissioner threw a social media tantrum when the Hernando County Association of Realtors endorsed his opponent, Kevin Hohn.

The third — and by far the most damning article — exposed an apparent discrepancy regarding where he said he received his bachelor’s degree in business administration on his official page on the Hernando County Government website — “Hamilton College” — and the fact that this institution doesn’t even offer a business administration program. His supporters – apparently disinterested in the fact that he broke the law when he lied about where he got his degree —  circled their respective wagons to begin posting frantic messages of collective denial and to attack my credibility as a writer.

“I have personally seen his Transcript,” Coney Island Crystal River posted in an effort to validate Champion’s claim. “If they are lying about this most likely not the only Lie they are telling. Consider the source.”

The registrar’s office at Hamilton College confirmed to me they do not offer a business administration program so, “consider the source.”

Champion — although denying my assertion that he didn’t get his degree from Hamilton College – has made no attempt to provide evidence to the contrary. He did however compose a supplication for faith to his followers on his official campaign Facebook Page.

“My opponents (sic) supporters are spreading lies all over Facebook,” his desperate plea begins, “please don’t believe what these stalkers write!”

“These people literally stalk and comment on every post and now challenging my degree I received almost 20 years ago (which has nothing to do with Hernando county) I have hired a lawyer and will be sueing (sic) this person who wrote the article. Call or text me anytime if you have questions.”

Now, aside from his consistently abhorrent grammar, sentence structure and spelling (which is, ironically what inspired me to research his claim of academic prowess in the first place), what is most curious is his instruction that anyone with questions should “call or text” him for clarification. Why the secrecy? Why not simply provide evidence of these mysterious transcripts and clear up the matter once and for all?

When asked by a particularly vocal constituent who has also come to regret her vote for him in 2016 dared to ask him to “show your transcripts” on his Facebook page, she received yet one of his infamous degrading replies.

“I don’t respond to idiots like you, your husband or that quack from that blog,” he raged. “Any of my supporters want to see my info stop by my business and I’ll show them!”

Really? So, only his supporters will be permitted to see his mystery transcripts if they are willing to drive to his place of business?

“Btw all who are on here,” he added petulantly, “this is one of the stalkers!!”

When I contacted Champion prior to publishing the third article asking about the discrepancy regarding his degree I too became the target of his childish insults and received a threat (albeit empty) that he was going to sue me.

“Your (sic) put on notice,” he warned. “If you publish anything inaccurate I will sue you. I never said my degree was from Hamilton in New York. I have transcripts for my degree which was obtained almost 20 years ago. I do not have to prove myself to you or any of your cronies.”

Now let me get this straight. He insists he “never said” his “degree was from Hamilton in New York,” but he claims he obtained a “bachelor’s degree” in “business administration” at Hamilton College”… which is in New York.

What kind of elected official tells a constituent who is asking him to explain this apparent falsehood “I do not have to prove myself to you” and dismisses anyone else demanding answers as my “cronies”?

Misrepresenting your academic credentials is illegal in the state of Florida. Does he not realize that – by perpetuating his lie that he received his bachelor’s degree from Hamilton College on his official campaign Facebook page — he is only digging his own legal hole deeper?

Of course, blind loyalists will always support their candidate no matter how much incriminating evidence you spread before them, particularly when it comes to politics. Like horror novelist Stephen King once said: “The trust of the innocent is the liar’s most useful tool.”

For some, it’s far easier to deny the truth about someone they have trusted and to attack the credibility of the messenger than it is to admit they have been played for a fool. Even with all of the evidence proving how racist, vacuous,  incompetent, bullying and senile Joe Biden is, there are still people who have declared publicly that — even though it will kill them to do so — they will vote for him anyway.

After I posted my second article I received a private message from Steve Champion asking one simple question: “Why are you attacking me?”

However – as evidenced by the disclaimer at the bottom of the screenshot — “This person,” at least for me, “is unavailable on messenger.”

So, Mr. Champion, I will answer your query here, and now.

I am not “attacking” you. I am exposing you. I am doing what I should have done in 2016 before casting my vote for a man who has done nothing since but prove what a horrendous mistake I made. I am vetting you. I am researching every claim you make and every achievement of which you boast and I am sharing your truth with my “cronies” in the hope they too will see you for who you really are and deny you the privilege of further representing them as a Hernando County Commissioner.

“I’m not upset that you lied to me, I’m upset that from now on I can’t believe you.” 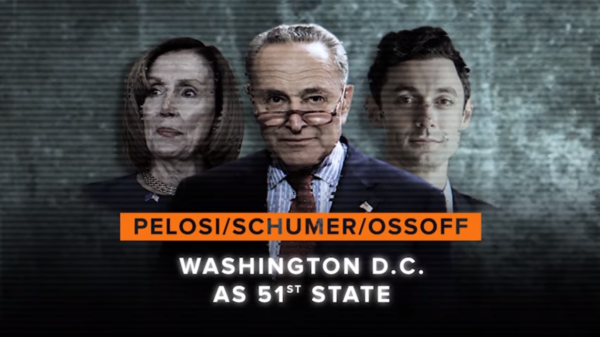 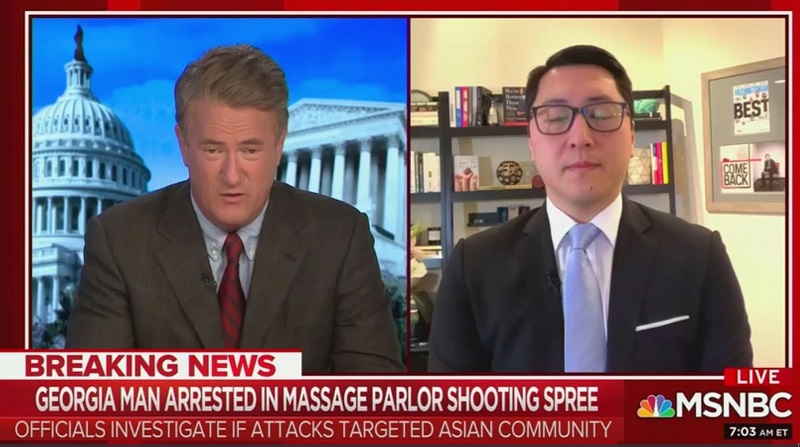