It is not the color of anyone’s skin but the thinness of it that is the problem in America these days. Just ask Stephen Colbert, who is under attack by a motley assortment of critics from all sides of the political spectrum for what some are calling an anti-Asian joke he made on his Comedy Central show on Thursday.

Before getting down into the weeds, it should be noted that some of the messages on Twitter under the trending hashtag #CancelColbert come from people on the right, who simply don’t find Colbert funny, and whose opinions should be discounted. Ditto for tweets from people on the left like this one, which are similarly off-point.

Now, back to the matter at hand. Colbert, who is liberal but plays a conservative on late-night TV, was attempting to skewer Washington Redskins owner Dan Snyder, who has announced a fund to support American Indians while continuing to reject calls to change the team name and mascot. That alone should clue you in to how far up his own butt Colbert’s head is. No issue makes liberals look quite so silly as their collective fit of pique over the name Redskins, partly because many Amerindians don’t give a hoot about it, but mostly because the more we seek to cleanse our culture of perceived ethnic slights, the more in danger America becomes of losing its soul.

Oblivious to this, Colbert went after Snyder’s gesture toward offended redskins by saying:

I am willing to show the Asian community I care by introducing the Ching-Chong Ding-Dong Foundation for Sensitivity to Orientals or Whatever.

It’s unclear why he dragged Asians into the fray or why the Asian-American community should take umbrage over a silly joke, but writer and activist Suey Park emptied both barrels at Colbert Friday with the aforementioned Twitter campaign to get his show canceled and a humorless article in Time. The Time piece opens with the sentence “The problem isn’t that we can’t take a joke,” but that’s precisely the problem, which Park demonstrates in the next 700-odd words of her tirade.

“If you can’t laugh at yourself,” the old saw goes, “I’ll do it for you.” Maybe it’s high time everyone takes a deep breath … and learns a few Polish jokes. 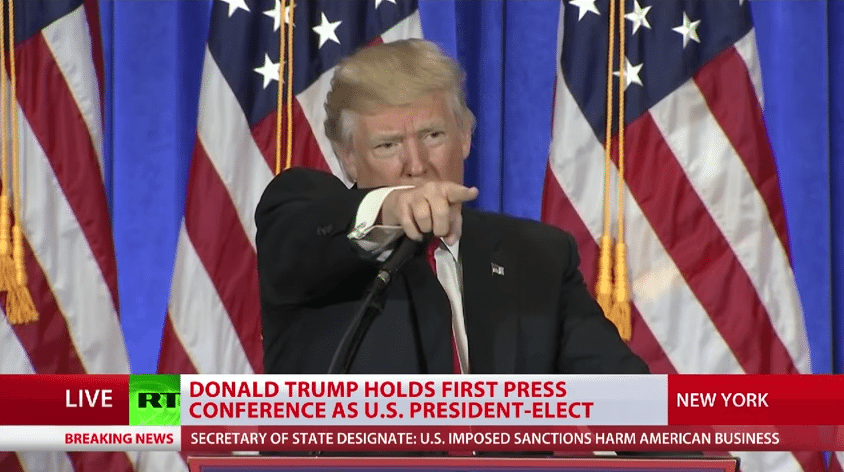 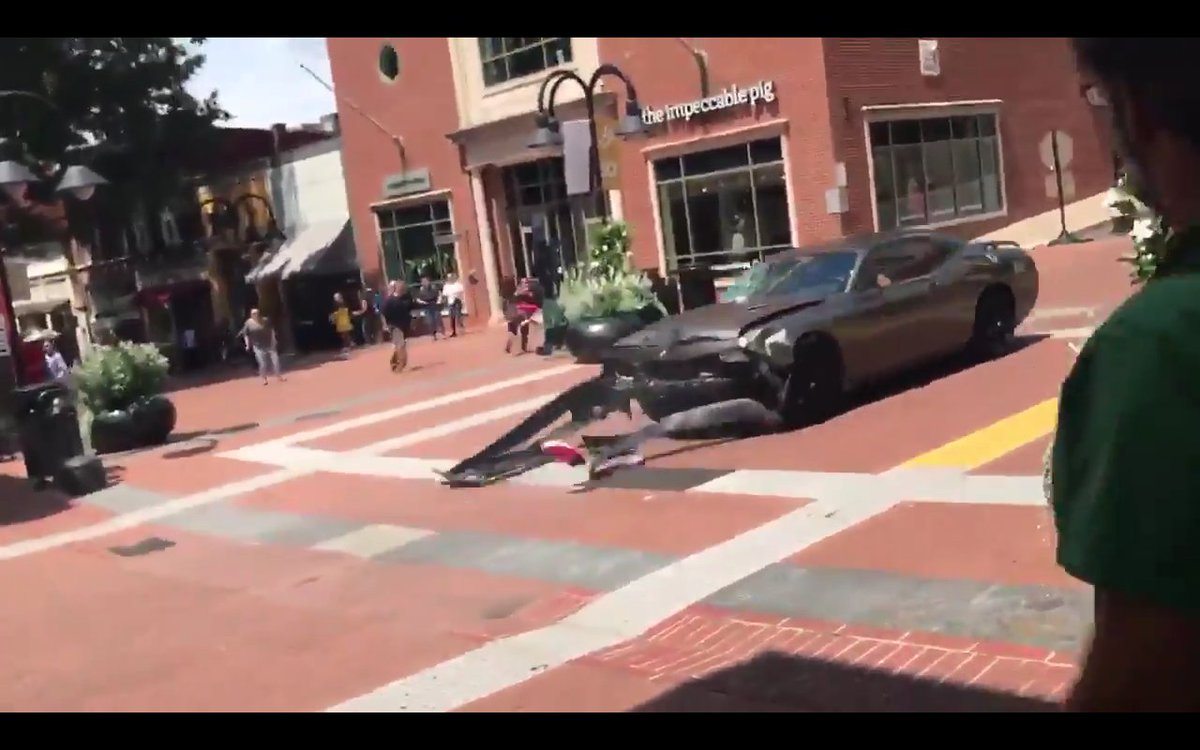 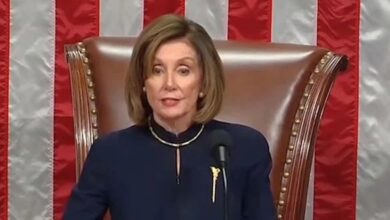