A new poll has revealed a huge number of Americans say the transgender movement, adopted by Joe Biden as a major part of his term’s agenda, has gone too far.

The survey from Summit.org, working with McLaughlin and Associates, has found that 75% of voters who have an opinion on the issue say the transgender movement has gone too far by encouraging underage minors to use drugs and surgery to mutilate their bodies.

The poll was of 1,000 likely general election voters and was done Oct. 12-17. The results were highlighted by the Washington Stand this week.

“Americans disagree on many issues, but they are united in saying that the transgender movement has gone too far. They overwhelmingly suspect that social media and the medical industry are exploiting children for self-serving financial gain,” said Jeff Myers, president of Summit.org. “The burning question is, why are so many people silent if they believe the transgender movement is harming kids? What will it take for Americans to overcome the intimidation and say, ‘Enough is enough?’”

The survey continued, “69% of voters who have an opinion on the issue say that the increase in transgenderism among underage minors is the result of them being influenced to question their gender due to social media and other cultural influences.”

And, it found, “70% of voters who have an opinion on the issue believe that the medical industry promoting gender transition for young children is motivated by financial gain.”

Another 16% say they just don’t want to offend people.

The Washington Stand explained, “The poll comes as transgender activism has increasingly embroiled the nation in conflict, from school boards to medical boards to state legislatures.”

And it reported, “The belief that the transgender movement has gone too far is so widespread that it earned a majority or plurality in every subgroup, including how people voted for president in 2020, how they planned to vote for Congress in 2022, whether they approved of President Biden, party affiliation, ideology, race/ethnicity, age, marital status, sex, and whether they lived in an urban area.”

The Stand report said, “Evidence continues to build that the transgender movement is overstepping the bounds of propriety, decency, morality, and any other limit you can imagine. School districts in Iowa, Maryland, Michigan, Minnesota, Pennsylvania, Wisconsin, and other states are helping students transition their gender at school and are working to hide it from parents. Activists have built a whole infrastructure in schools — curriculum, questionnaires, counselor trainings, closets of cross-dressing clothing — designed to persuade and abet children to change their gender identity without their parents’ knowledge.”

A key element of the agenda is to have activists introduce “transgender propaganda” into schools, the report said. 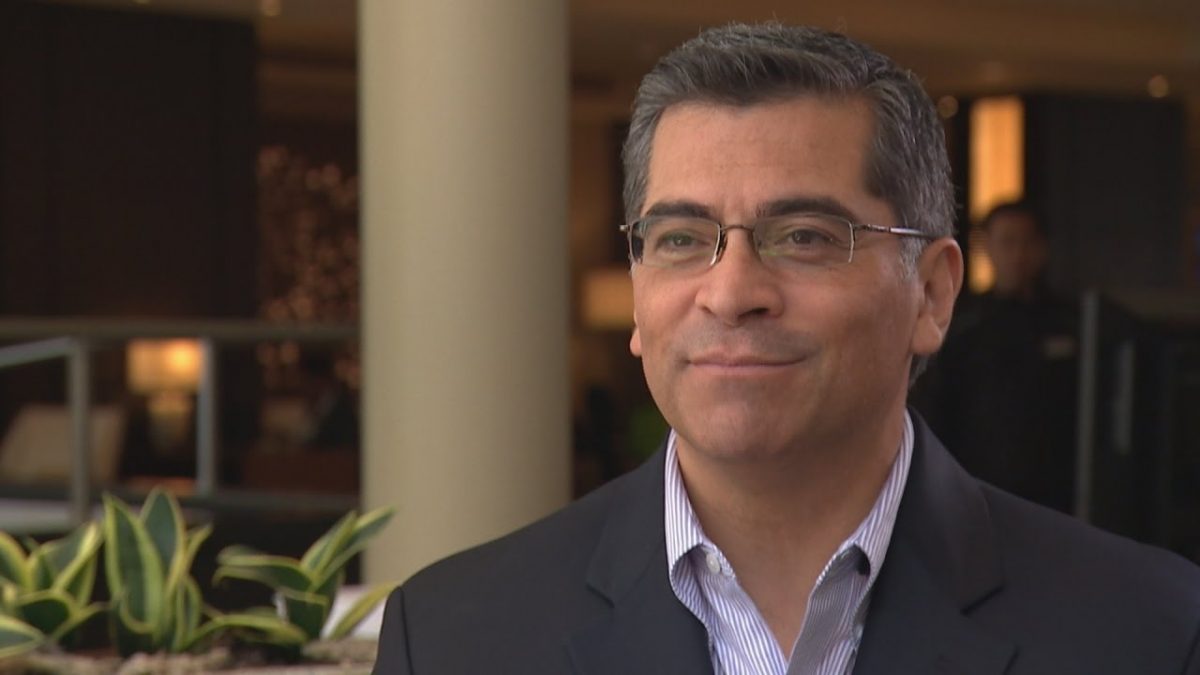