The Working Families Party and all four members of the ‘Squad’ unveiled an agenda Thursday evening designed to push Joe Biden to the far-left should he win the presidency in November.

Known as the “People’s Charter,” the plan seeks universal health care, re-allocation of resources away from policing, canceling student debt, and advancing the tenets behind the Green New Deal.

Fox News reports that “a number of local and federal lawmakers have signed on, including the four members of the freshman squad.”

“The vision laid out in the People’s Charter is exactly why we’re going to beat Donald Trump in November,” Omar said in a statement.

“Organizing people around the promise of something better – that’s how we’ll win. And when we do, we’ll be ready to fulfill that promise.”

Politico writes “the policy platform is part of a strategy to push Biden to the left if he wins the presidency.”

Organizing people around the promise of something better – that’s how we’ll win.

The vision laid out in the People’s Charter is exactly why we’re going to beat Donald Trump in November. Join @WorkingFamilies for the launch of the #PeoplesCharter: https://t.co/F62UNMTRva

The Squad and Joe Biden – A Tenuous Radical Alliance

The plan, which seems to indicate that the Squad views Biden as little more than a vessel to implement their radical agenda, comes as signs of fracturing in the temporary alliance have become evident.

The Democrat nominee, during the presidential debate last week, distanced himself from the far-left Green New Deal.

Of course, Biden’s own campaign website, in fact, says he does – at least tacitly – support the radical Green New Deal.

At this week’s vice presidential debate, Kamala Harris made a false claim that under their administration, fracking would not be opposed.

Both she and Biden have stated the opposite on multiple occasions.

Harris debate comments, clearly conveying a less radical environmentalist stance to appeal to average American voters despite her past positions, caught the eye of Ocasio-Cortez.

“Fracking is bad, actually,” she tweeted.

AOC Belives Biden Can Be Pushed to the Far-Left

Ocasio-Cortez has expressed confidence that she can push Biden further to the left, implementing policies such as the Green New Deal which has a price tag in the trillions.

“What is most important is to make sure that we ensure a Democratic victory in November and that we continue to push Vice President Biden on issues from marijuana to climate change to foreign policy,” she revealed in an interview with Just the News.

Ocasio-Cortez added, “I think, overall, we can likely push Vice President Biden in a more progressive direction across policy issues.”

Biden and Senator Bernie Sanders have published a “unity platform” that put forth “a good policy blueprint that will move this country in a much-needed progressive direction.”

The move prompted Sanders to brag that he had forced Biden to adopt many of his own radical socialist policies.

“The compromise they came up with if implemented, will make Biden the most progressive president since FDR,” Sanders proclaimed.

Socialist Sen. Bernie Sanders brags that the policies Joe Biden has adopted “will make Biden the most progressive president since FDR”https://t.co/Ej6m1Jqv7F pic.twitter.com/R2YwLo20kX

The “People’s Charter” differs little from Biden’s policies and platforms for when he was previously trying to earn his party’s nomination by bowing to the far-left extremists.

One of the plan’s backers, Rep. Ro Khanna (D-CA), believes the charter will push Biden even further left.

“It’s putting a stake in the ground that we believe Joe Biden can become a New Deal 2.0 president,” Khanna said.

“It … sets up conditions postelection to articulate that this election was a referendum on this agenda,” he claimed.

In reality, Biden’s nomination itself was a referendum on that extreme agenda, something even Democrat voters rejected. 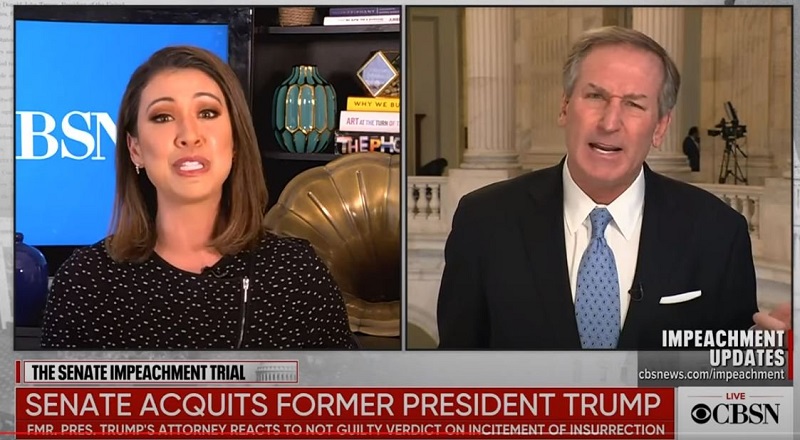 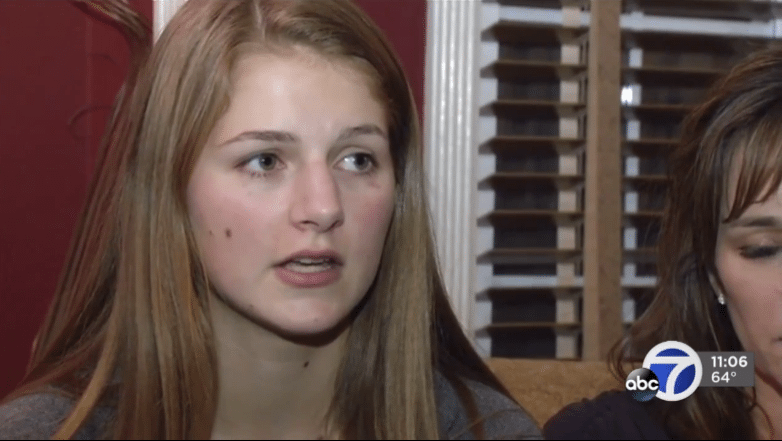