Massachusetts – A Springfield church fire left the Martin Luther King Community Presbyterian Church severely damaged on Monday morning. Arson investigators combed through the rubble in the building to find clues as to the origin of the blaze. There were three smaller fires near there previously.

The 2 alarm blaze that began before 5 a.m. on Monday caused damage to the basement and first floor, but authorities said that the entire building was unstable because of it. Firefighters had to cut holes in the roof (which had just been replaced prior to Christmas).

“It’s pretty devastating. We’ve had sort of small little fires back around some cardboard that was stored and the department took care of that issue for us. We didn’t think too much of it, thought could have been maybe someone tossed a cigarette or something like that but clearly there were some other intentions.

I think that a church burning, aside from someone losing their home, has got to be one the worst possible things that could happen. To burn down God’s house.”
take our poll - story continues below

Johnson stated that he will make sure that cameras will be placed in the back of the church from now on.

Because the Springfield Church is a small Black congregation, the Springfield Arson and Bomb Squad, State Police Arson and Bomb Squad, the Federal Bureau of Investigations (FBI) and the Federal Bureau of Alcohol, Tobacco, and Firearms (ATF) are involved in the investigation due to its potential to be a hate crime. A $5,000 reward has been offered in the case. The arson tip line is at 800-682-9229 for any information regarding the perpetrator.

Since there were three previous suspicious fires nearby, is this the work of someone who likes to see fires burn? Or did someone hope the building would go up in flames with the previous smaller fires? No one was in the building at the time of the fire.

The Springfield church has been around since 1979. The congregation is not large, and they worked hard to raise the funds for the new roof prior to Christmas. Every penny counts when it’s a small group of people. 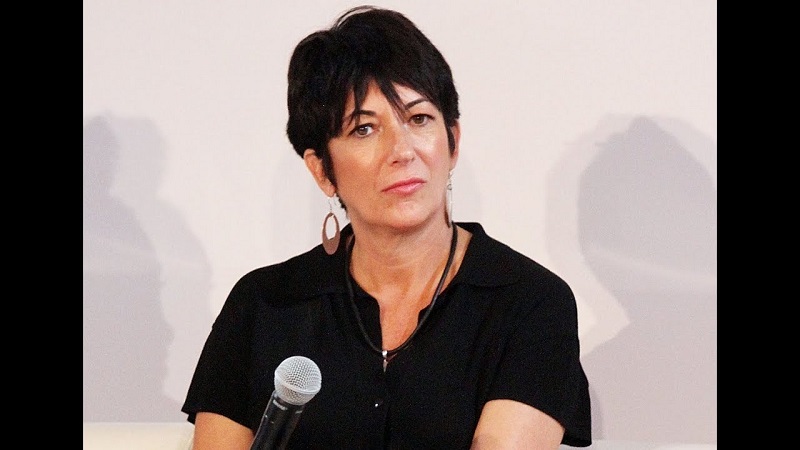