On Monday the Southern Poverty Law Center (SPLC) decided to cozy up to the murderers and rapists of the violent MS-13 gang, telling the White House in a tweet that it’s “racist” and “dehumanizing” for the administration to refer to them as “animals.”

“It is unacceptable for such racist, dehumanizing language to now be repeated 10 times on the White House website in a document that speaks for America,” the group said in a tweet.

It is unacceptable for such racist, dehumanizing language to now be repeated 10 times on the White House website in a document that speaks for America. pic.twitter.com/U5yfT33BX6

This was in response to a press release which began: “Too many innocent Americans have fallen victim to the unthinkable violence of MS-13’s animals.”

White House trolls the shit out of the press corp with title of this press release right now:
'WHAT YOU NEED TO KNOW ABOUT THE VIOLENT ANIMALS OF MS-13' pic.twitter.com/7CHbcenuIz

Twitchy put this in context by observing that “the same organization that maintains a ‘Hate Map’ is going to defend the dignity of MS-13 gang members.”

The @splcenter considers conservative Christians extremists, but will defend murderous gangs from being called what they are..

Let that sink in for just a moment.

I’m not sure it’s possible to get any more stupid than this tweet! Congratulations!!!

It’s possible…  Just give them an excuse.

It’s pretty much gotten to the point that if Donald Trump openly spoke against Satan, the left would come out in support of the devil and accuse critics of racism.

You’d think that would go without saying, but we ARE talking about the modern left…

Somehow SPLC is worried about this group of savages being "dehumanized"
and people still view this organization as respectable. Astounding https://t.co/OA6N4iv49y

Not all people — just low-information leftists.

The once-great SPLC reduced to this https://t.co/BIca30f9vT

That pretty much nails it.

Contributor Jim Simpson, by the way, wrote up a fairly lengthy piece exposing the SPLC, a portion of which can be seen here. 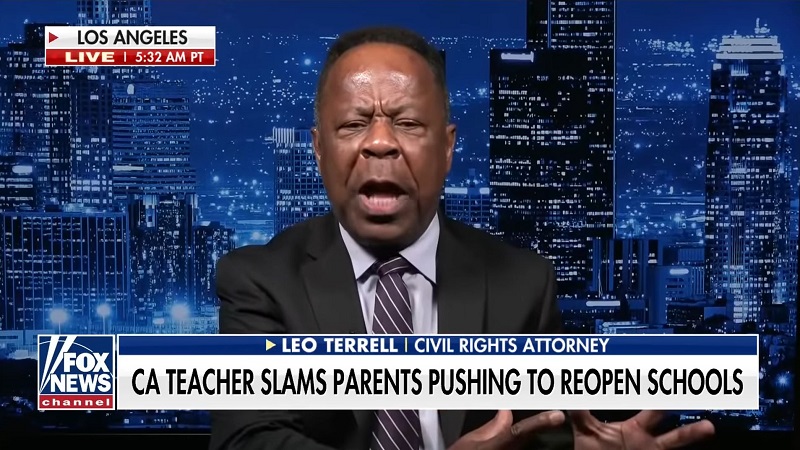