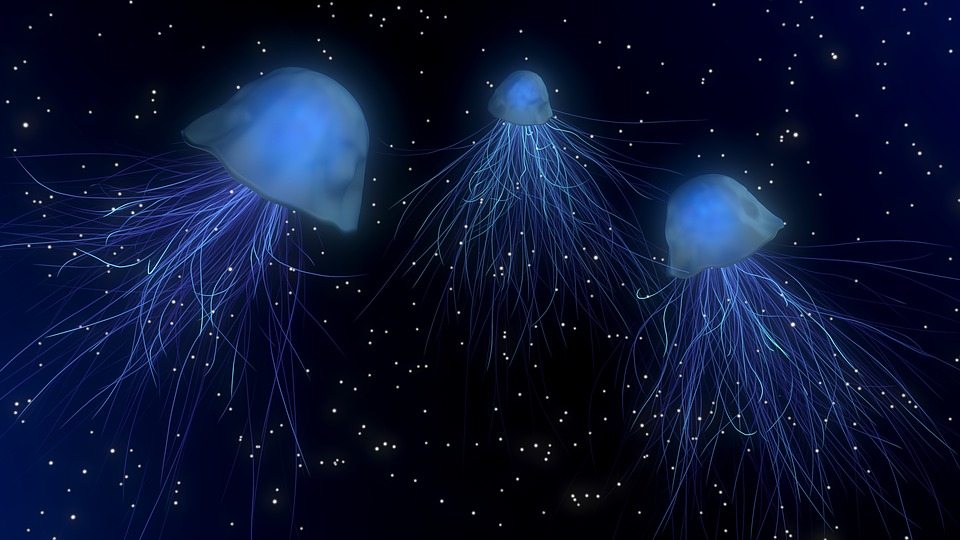 The spineless Republicans in Washington have been compromising for so long that it seems like many of them don’t really stand for much of anything these days. I was 10 years old when Ronald Reagan won the 1980 election, and ever since that day I have considered myself to be a conservative. Even at such an early age, Reagan’s message resonated with me, and I felt that I clearly understood what it meant to be a Republican. But now I’m not so sure. Many of the Republicans in Congress are often doing the exact opposite of what Reagan would have done, and this is confusing a lot of people.

For example, just look at the Obamacare debacle. For years, Republican politicians have pledged to repeal Obamacare if we would just give them control of the White House, the Senate and the House of Representatives. So we did that, and Obamacare still has not been repealed. Many are pointing to John McCain’s shocking betrayal on Friday, but the truth is that the effort to do something about Obamacare has been a disaster from the very beginning.

Instead of simply repealing Obamacare, Republican leadership in the House and in the Senate attempted to “replace” Obamacare with a slightly less odious version of Obamacare. But that isn’t what we wanted, and that sure isn’t what we were promised.

I still remember the days when the Republican Party actually believed in free enterprise. Free markets work exceedingly well when you take the shackles off, but for some reason Republicans in Washington don’t seem to want to apply free market principles to our health care system.

At this point, it looks like no health care legislation of any form is going to get through the Senate, and that means that Obamacare is going to remain the law of the land for the foreseeable future.

Just saying that makes me sick to my stomach.

This year the federal government will spend more than 4 trillion dollars for the first time ever. But of course not a single penny could be spent without the approval of the House and the Senate, and the Republicans are fully in control of both.

So why can’t we reduce the size of government?

Is it because many Republicans in Congress actually want big government?

Back in 2010, the Tea Party movement swept Republicans into power in the House. We were promised that the out of control borrowing and spending that the Obama administration was doing would be brought under control.

At that point the national debt had just surpassed 14 trillion dollars.

The Republicans in the House could have stood on their principles and refused to go along with what Obama and the Democrats wanted to do, but instead they betrayed us over and over again, and today the national debt has nearly reached 20 trillion dollars.

Once upon a time the Republican Party was supposed to stand for fiscal responsibility, but I don’t know how we can make that argument to the American people with a straight face anymore.

What in the world is wrong with us?

President Trump promised that he would crack down on illegal immigration and build a wall on the southern border. And since he won the election, building that wall should be a no-brainer.

But instead, many Republican leaders in the House and the Senate want to block the wall. They are not serious about border security and they never have been. And when those RINOs are up for re-election, we should do whatever we can to give them the boot.

I am hopeful that the Republicans in Congress can at least agree on legislation to reduce taxes. If there is one thing that all Republicans should still be able to agree upon, it is that taxes need to be reduced.

Unfortunately, it looks like even this is going to be exceedingly difficult to accomplish. This Congress has been called “the most unproductive in 164 years”, and the clock is ticking. If the Democrats take back control of either the Senate or the House in 2018, President Trump’s agenda will be dead in the water at that point. So it is absolutely imperative that Republicans take advantage of the golden opportunity that they have been given right now, and instead they are completely squandering it.

Sometimes I get so frustrated with them that I want to scream.

On top of everything else, Planned Parenthood has still not been defunded.

Election after election, Republicans use the Pro-Life label to get our votes, but then once they return to Washington they vote to fully fund Planned Parenthood year after year.

Earlier this year, the Democrats threatened to shut down the government if the Republicans did not give them virtually everything that they wanted. And so the Republicans did that – including full funding for Planned Parenthood for the rest of the fiscal year.

Let me be very clear. You cannot be Pro-Life and vote to fund Planned Parenthood. That means that most Republicans in Congress are not truly Pro-Life.

I have pledged that I will never, ever, ever vote for any bill that includes even a single penny of funding for Planned Parenthood, and I am calling on every other Republican politician in the entire nation to make the same pledge.

If a “Pro-Life Republican” will not make this pledge, do not vote for that individual.

It is time that we finally took a stand.

Ever since I started running for Congress, the number one thing that I have been told by members of my own party is that I need to compromise. Many of those that I have talked to actually agree with my positions privately, but they believe that I need to “tone it down” in order to appeal to those “in the middle”.

In essence, they want to try to turn me into John McCain before I am even elected.

What they don’t understand is that I am never going to become just another spineless jellyfish.

In fact, I am going to be hunting for RINOs and doing all that I can to boot them out of office.

If we are going to have any hope of changing this country, we have got to start electing people that actually stand for something again. Ronald Reagan never would have put up with the kind of nonsense that we are witnessing today, and we shouldn’t have to put up with it either. 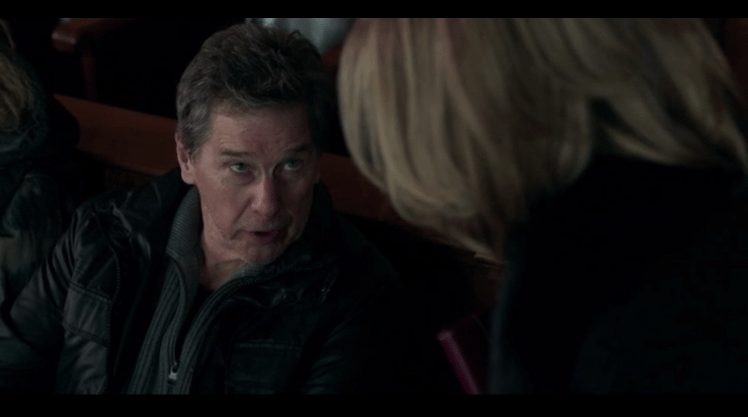