Look closely at any major city in the country, and you can read into it the effects of urban change. Take New York’s Harlem. The Star of David medallions that grace the Baptist Temple Church provide a clue to the neighborhood’s past, to a time when it was the third largest Jewish settlement in the world.  That was until the 1920s, when a wave of blacks moved in, and the Jews were forced out.

At the time, one prominent New York Jew rose up on a soapbox and proclaimed:

You just can’t come in the neighborhood. I’m for democracy and letting everybody live but you gotta have some respect. You can’t just come in when people have a culture that’s been laid down for generations and you come in and now sh*t gotta change because you’re here? Get the f**k outta here. Can’t do that!

My bad. That wasn’t a well-known Jew speaking at the height of the Harlem Renaissance. It was a prominent black man speaking two nights ago in Brooklyn — a man who is short on character as he is on stature. It was none other than filmmaker extraordinaire Spike Lee, speaking out against the evils of gentrification.

New York magazine described his rant as “amazing,” a word that apparently has come to mean “profanity-laced.” Consider this paragraph: 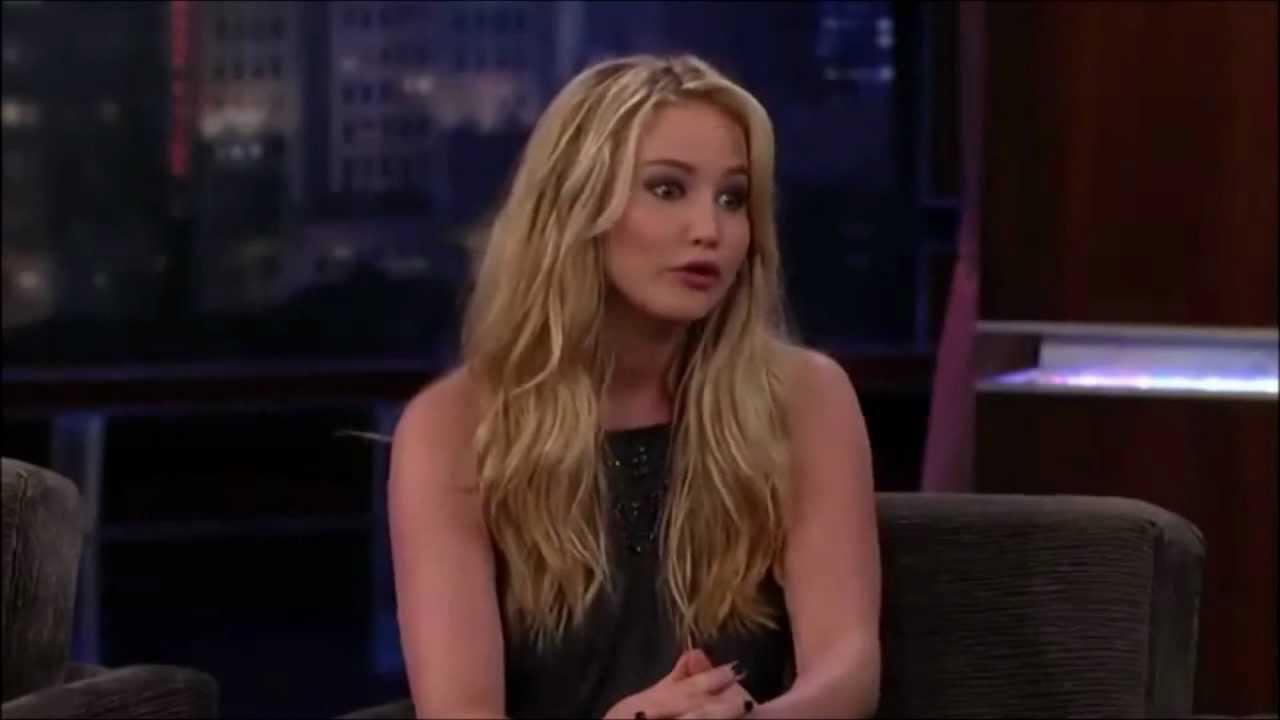