In an article in the Epoch Times, an unnamed Special Forces veteran stated that the tactics used against President Trump were right out of the playbook for unconventional warfare (regime change) in foreign nations. It’s also known as a “color revolution,” or UW. Left wing media claim Democrats never planned one at all, and insinuated that all Trump supporters who believe it are fruitcakes. They’re wrong.

The USA Department of Defense defines unconventional warfare as activities conducted to enable a resistance movement or insurgency to coerce, disrupt, or overthrow a government or occupying power by operating through or with an underground, auxiliary, and guerrilla force in a denied area. Also called UW. Special Operations, US Department of Defense

Today, December 14, the “electoral college” cast their votes for Biden, never mind the plethora of evidence that something was amiss in the 2020 election. Every court denied that anything was wrong, even the Supreme Court refused to look at the evidence. Like a canoer about to go over a massive waterfall, America is about to be carried into oblivion unless somehow it gets stopped. When even the nation’s last line of defense, it’s judiciary, fails to look at the problem, something is terribly wrong.

“What you’re getting from me, this is supported in all older unconventional warfare doctrines,” the officer said. “You could go to our manuals and pull from them the information I’m telling you. This isn’t from someone who’s a rabid Trump supporter. This is what’s happening.”

The officer then talked about how President Barack Obama used his eight years in office to “seed his political allies all through the institutions,” created an “underground” or “shadow government” supported by legacy media and rioters.

“With the president being unable to get his own people into the administration, we effectively had a third administration of Obama,” the officer said. “So we come to what we have today: The underground are the elements within the government. We saw how they opposed the president, how they tried the impeachment.”

“The press is the auxiliary on the outside. The only thing we’re missing is a real guerrilla force, and we would be mistaken to think that’s just Antifa or Black Lives Matter. There are professional revolutionaries within those movements.” Josh Philipp report in The Epoch Times

The veteran told Josh Philipp that the plan wasn’t only to get rid of the President, but to “fundamentally change” the country. Funny how that was Obama’s very first statement when elected the first time – that he wanted to “fundamentally change” America.
The last sentence in the Special Forces veteran’s statement is a menacing one: “There are professional revolutionaries within those movements.”
How would he know that, and does he know more than he’s letting on? The Unconventional warfare document he referenced has several items that look familiar: Phase I – Preparation. Phase 2: Initial contact. Phase III: Infiltration. Phase IV: Organization. Phase V: Buildup. Phase 6: Employment. Phase 7: Transition.
With new evidence coming forth daily, it seems odd that no one is listening except those of us who saw the discrepancies between Biden’s empty basement and Trump’s supporters overflowing the arenas.
The following documentary outlines some of the evidence that every person should see, but likely will keep their heads firmly stuck in the sand thinking everything was all fine and wonderful in election 2020. If Twitter removes them, just go to patreon.com/posts/45031044.

Who is stealing America? Watch @JoshJPhilipp ‘s investigative documentary looking into the integrity of the 2020 US #elections. It will not be posted to YouTube, so watch here: https://t.co/0PVTmkfEUT pic.twitter.com/CUdPSb1qvm 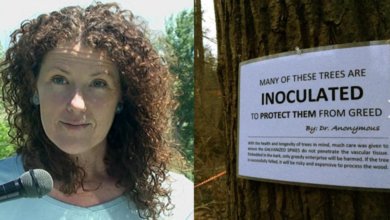 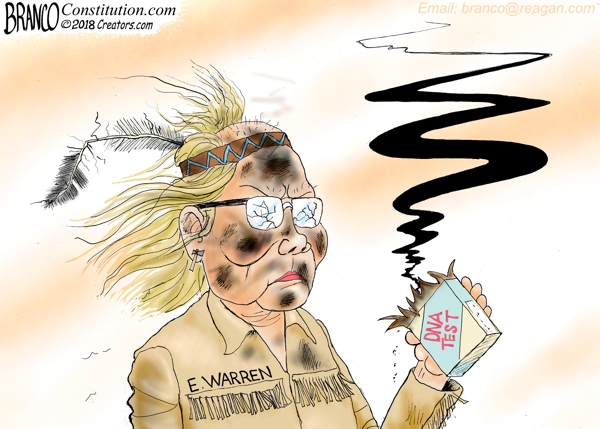 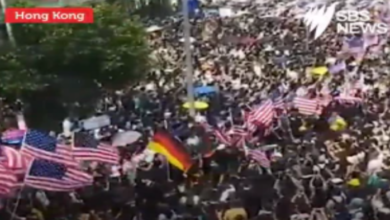