Eat bugs, live in a tiny pod, own absolutely nothing, give up your privacy, and submit to a global dictatorship that has complete control over every aspect of your life.  That’s what the far-left wing globalist elites assembled at Davos for the World Economic Forum, or WEF, want for the planet’s inhabitants.

“If a billion people stop eating meat, I tell you, it has a big impact. Not only does it have a big impact on the current food system, but it will also inspire innovation of food systems,” the Siemens AG chairman declared while claiming that proteins from other sources — like insects — will be healthier and taste better.

Siemens AG Chairman Jim Hagemann at WEF: "If a billion people stop eating meat, I tell you, it has a big impact. Not only does it have a big impact on the current food system, but it will also inspire innovation of food systems…" pic.twitter.com/XSK6mif1FI

By the way, this is not a new idea for the left.  I’ve personally heard this idea put forward to the Riverside, California City Council back in 1991.

Oh gawd.. they want you to stop eating meat to more easily make you sick, and kill you off. First it’s meat, then it will be cheese and eggs, etc, etc. Until you’re eating solely insects on the cheap. While they get rich off of easy to produce insects. Figure it out!

I don’t care about “innovation of food systems,” whatever the hell that means.

This me with meat now! pic.twitter.com/DFTT8EVftS

The day before — Wednesday — Colombia’s far-left President Gustavo Petro, a former member of the Marxist M19 terrorist guerrilla group, demanded the end of capitalism as we know it along with the end of all oil and coal consumption on the planet.

“Can the capitalism that we have known in the last 30 or 40 years overcome the climate crisis that it helped to cause?” Petro asked the panel. He answered his own question by stating that, “if the answer is no, we are wasting time, as we approach the point of no return.”

The far-left president continued his denouncement of capitalism by saying that free economies have “caused a kind of global anarchy of capitalisms, of individual corporate capitalists trying to maximize their profit,” which, according to him, relies on the use of coal, oil, and gas as sources of energy.

Petro has maintained a fierce crusade against the use of fossil fuels – some of Colombia’s top exports – since long before his election to the presidency. On several occasions, Petro has claimed that hydrocarbons are “more poisonous” to mankind than cocaine, most notably during his first U.N. General Assembly speech in September 2022.

The Colombian president continued his gloomy address to the WEF by saying, “we have to put an end to this if we wish to live on our planet.”

Humanity, he told the panel, which included former Vice-President Al Gore, would have to make “some fundamental changes in the way of living.”

“For example, that capitalism would have to say explicitly that the only way to stop the climate crisis is to bring coal and oil consumption to zero. Zero emissions,” he said.

For this to work, he explained, the United Nations’ Climate Change Conferences (COP) must have binding power.

This is all part of WEF founder Klaus Schwab’s call to “master the future” — a future in which humanity is forced to eat bugs, drink urine, give up everything, and submit to an all-powerful global tyranny.

One person summed it up this way:

If a 100,000 elites vanished, it would have a more beneficial impact on society.

Exit question: How high does the body count have to get before these globalists are satisfied? 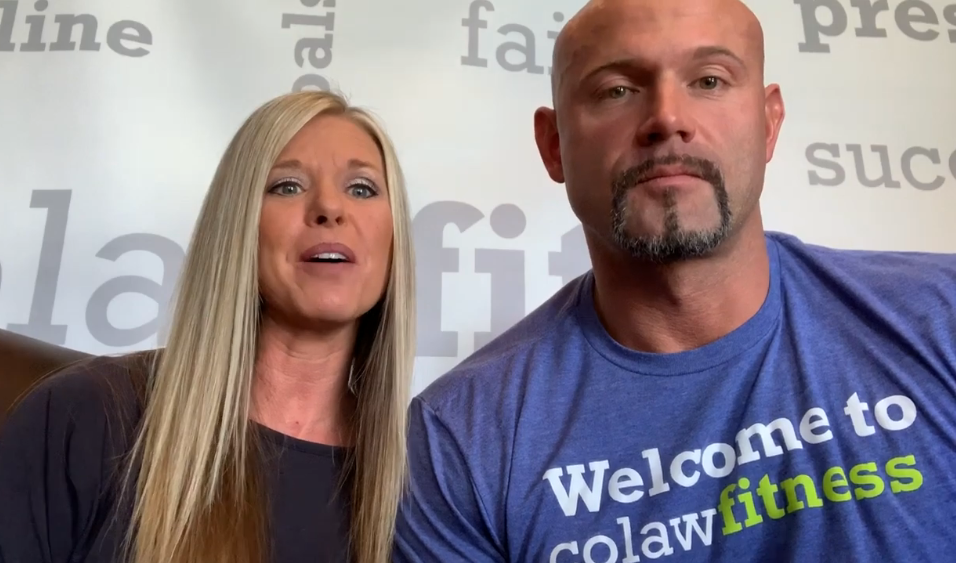