Those who are regular readers of my columns, including those who read the 2016 book I co-authored with American-Israeli Adina Kutnicki, “Banned: How Facebook Enables Militant Islamic Jihad,” know that I have spent much of the last 12 years (that’s right, 12 YEARS) documenting the bias and abuse heaped on average social media users by companies like Facebook and Twitter.  As a result of that, and the inaction by Congress, I have become a huge supporter of alternative social media outlets like Speak Your Mind Here.

Last week, I had a chance to discuss the site with Scott Zuckerman, one of the founders of the site.

Scotts tells me that he and his wife, Michelle, started work on the site during the 2020 election when the “big guys” — the companies I now lump into a cartel I refer to as the “Silicon Valley Axis of Evil” — started with their censorship efforts to meddle in the election on Joe Biden’s behalf.

“She started a group on Facebook to start and it kept getting shut down. So I said, f**k this…I’m going to build my own social site,” Scott said.

Starting and running a social media site isn’t an easy task, and certainly not something one can do on a shoestring, as quite a few others have discovered over the years.  Scott and his wife found that to be the case as well.

“We have worked very hard to get this up and running the way we want. It’s taken a long time. Our first iteration of the site was nothing like this. I’m proud of this outcome and really hoping it will go viral,” he told me.

So far, Scott said, the site has 11,000 registered users, but not all of them are active.  One of those users is Pamela Geller, a steadfast and lion-hearted supporter of free speech, and freedom in general.  In the interest of full disclosure, I should note that Pam, who has had her own issues with the “Axis Powers,” endorsed “Banned.”

Scott also says he plans to compete with Silicon Valley, but added that, “we want to do it in a familial way. Not a ‘cut-throat big-box, we-don’t-care-about-you’ way.”

Big Tech outfits like Facebook and Twitter have been censoring conservatives for years — long before the 2016 election.  Before Trump’s electoral victory, most people considered such reports to be “conspiracy theories” by disgruntled users.

These days, it’s pretty much a given that Big Tech companies silence or shadow-ban pretty much anything that falls somewhere to the right of Josef Stalin.  Since 2016, the efforts by Silicon Valley and Soros-backed groups like Media Matters to silence conservative speech have increased exponentially, driving the rise of alternative media outlets.

While some have been fairly successful, the majority of those sites have withered up and gone away, unable to effectively compete with global entities like Facebook, Google and Twitter.  Others, like Parler, have come under attack by companies like Amazon and Google.

Scott hasn’t had those kind of issues, and he tells me they are now working on a mobile app which he hopes to have ready and available in app stores in a few weeks.

We encourage readers to check out Speak Your Mind Here, sign up and join the conversation.  When you get there, look me up, here, say hello, and mash the “follow” button.  I look forward to seeing you there. 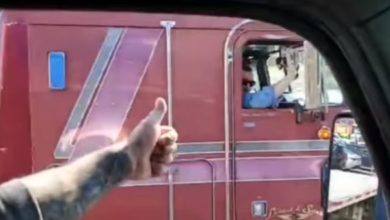 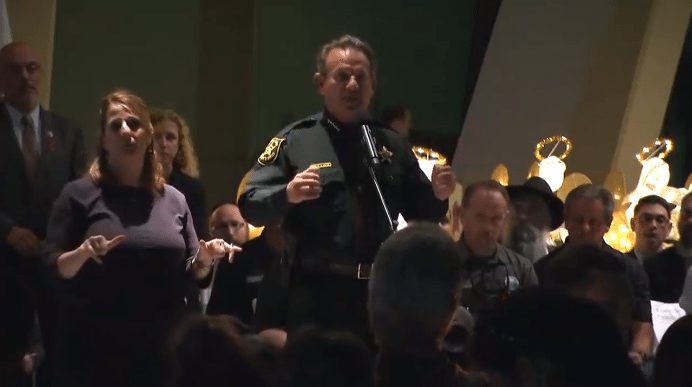