According to the SPLC, the TSA has been “widely singled out by Patriots”  and has been “subjected to criticism by far-right homophobes, among others, who have alleged that TSA agents engaging in hand searches are really sexually groping travelers.”

The 23-year-old man who allegedly killed a TSA official at Los Angeles International Airport yesterday was carrying a one-page “manifesto” that included references to the “New World Order,” the Federal Reserve and “fiat currency,” according to a knowledgeable source with ranking law enforcement contacts.

So-called Patriots also increasingly see the DHS, which produces intelligence assessments of extremists that are distributed to other law enforcement agencies, as an enemy and even a collaborator in the New World Order conspiracy. Many believe DHS has targeted their movement and is somehow connected to the alleged construction of concentration camps by the Federal Emergency Management Agency (FEMA). The purported camps are thought to be meant for those Americans who resist a coming national seizure of all weapons from U.S. citizens.

The notion that homophobia lies at the root of anti-TSA sentiment is beyond asinine, but the SPLC is the same group that labeled the Family Research Council a “hate group,” leading Floyd Lee Corkins to shoot a security guard in the FRC headquarters.

Moreover, the SPLC admitted it had no information that shows Ciancia was involved in any organization, but says it “comes at a time when the Patriot movement has been growing by leaps and bounds, from some 149 groups in 2008 to 1,360 last year, according to counts by the Southern Poverty Law Center.”  All that, the SPLC claims, is due to Obama’s election.  Meaning that racism is involved as well.

And for the SPLC, that’s all the evidence needed.

Of course, the group failed to report that the suspect’s brother received a text message from Ciancia saying he was thinking about taking his life.

So it’s far more likely the shooting was brought about by mental illness.

But don’t expect the SPLC to admit that.  There is, after all, an agenda to pursue… 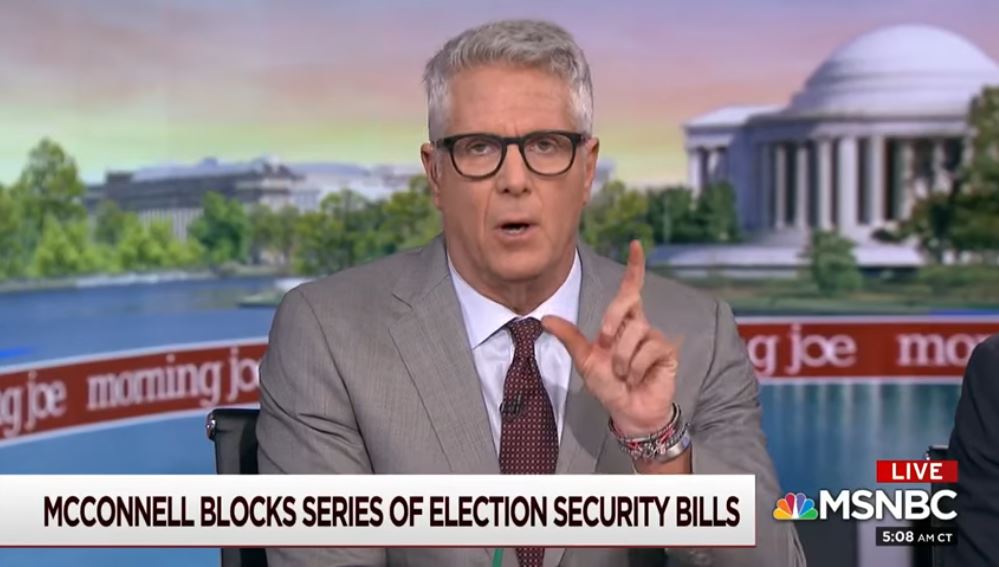 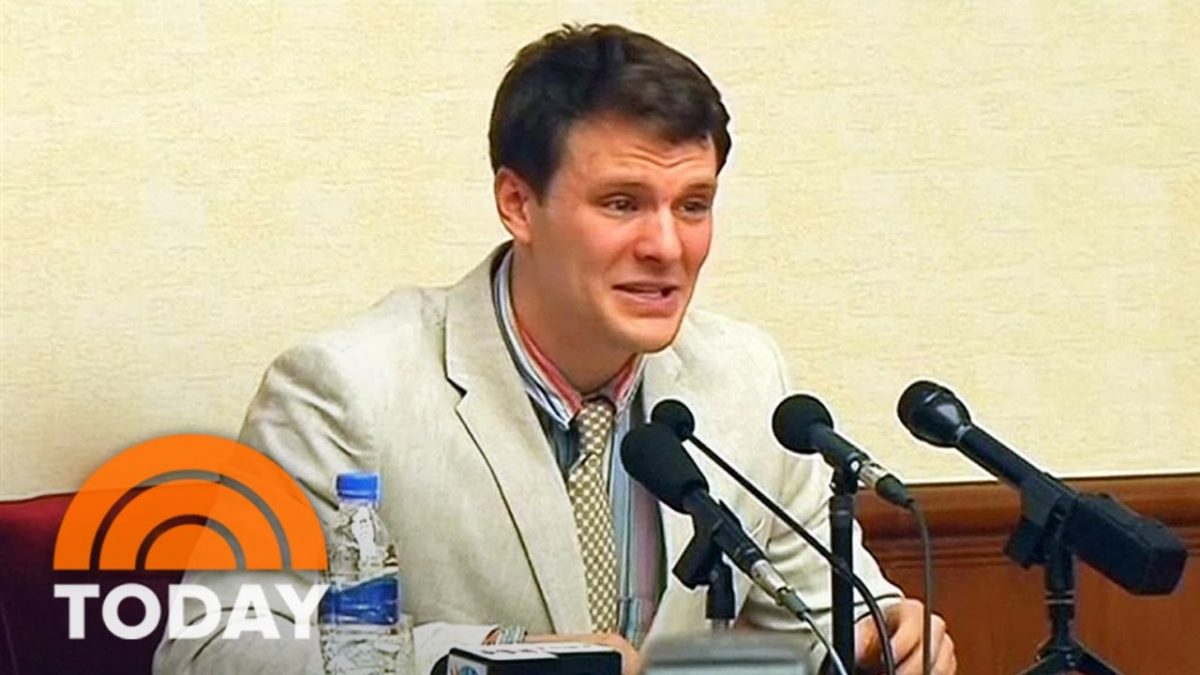