In an exclusive interview with the Conservative Firing Line on Wednesday, South Carolina state Rep. Mike Burns, R-Greenville, said he intends to introduce a measure intended to stop censorship by social media giants like Facebook, the site once dubbed the “world’s most dangerous censor.”

Burns said he plans to introduce the measure in December so it can be considered in the next two-year session.  The current session, he explained, is already over.

The South Carolina Republican said he’s “tired” of seeing people cut off because of their political point of view.

“This is about free speech, where one side is being denied by social media,” he said when asked about Section 230 of the Communications Decency Act of 1996, a law which was once interpreted by a federal judge to mean that companies like Facebook can censor speech protected by the Constitution.

Burns compared the online free speech battle to what is happening on many colleges, where conservative speech is frequently squelched and attacked.

“Young people are supposed to be able to get exposed to both sides of the argument and they’re short-circuiting the process,” he said.

“We want everyone to be heard,” he added.  “Every single day or two we hear about someone’s point of view getting cut off.”

When caught with their hands in the proverbial cookie jar, social media companies apologize, call it an error but keep right on doing the same thing, he explained.

Burns said he expects to see tremendous support from fellow Republicans and only limited support from his Democrat colleagues.

As we reported earlier, the bill, proposed by activist Chris Sevier, would make social media sites with 75 million users or more public utilities and impose stiff penalties for censoring political or religious speech.

The proposed measure also targets algorithms designed to suppress information like those currently used by Facebook. “If a social media website that meets the criteria to classify as a public utility intentionally uses algorithms to intentionally suppress political speech or religious speech of a resident in this state, the social media website can be held liable in the civil court of competent jurisdiction and subjected to the relief set forth in section II by the injured party,” the document states.

Burns said Sevier’s proposal would have to be adapted and tweaked somewhat to meet current state law before being introduced.

Gala that will never be: NRA cancels annual members’ meeting 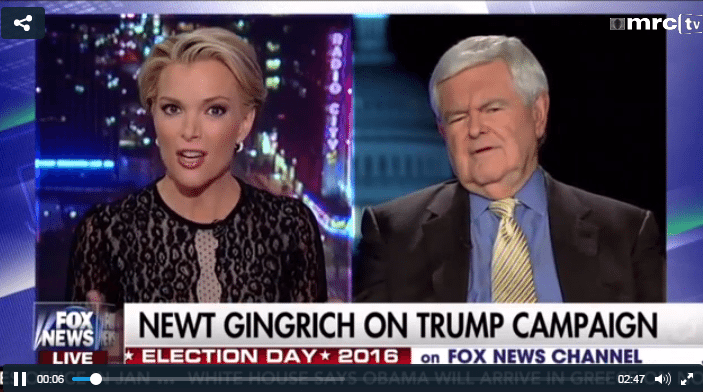