The main mover and shaker of progressive politics is the billionaire George Soros – who has apparently enlisted his son Alex to do his promoting for him. After more than 2,500 files from his organization were leaked over the weekend (yes, while you watched the riots, George Soros got leaked), people are beginning to see what he has been up to all these years.

He has manipulated elections all over the world, manipulated groups like “Occupy Wallstreet,” “MoveOn.Org,” and more. This Jew-hating Hungarian Jew who collaborated with the Nazis (by his own admission) during WWII will one day get his just rewards. But for now, his connections and actions are being exposed.

According to Breitbart, his Open Society Foundation spent $1.8 Million on the image of Somalian refugees. Not the ACTIONS of the refugees, mind you, but the making their “image” more palatable.

His son Alex has “unfettered” access to some of the most powerful politicians in the U.S. – and why not? Soros gives them money. It’s a shame that big money rules people.

“Love this man!” Alex Soros wrote along with a photograph of him with the vice presidential hopeful. “Was great to have dinner with a man we need to call one day #vicepresident @timkaine last night! He is definitely the real deal!”

According to the leaks, which were claimed by a group calling itself “DC Leaks,” Soros told Hillary exactly what to do step by step in an Albanian uprising when she was Secretary of State. The leaks also revealed a document from NATO General Philip Breedlove telling Obama how to cause conflict with Russia.

The US government believes these hacks are coming from Russia.They have been leaked by Wikileaks, and DC Leaks,  both of whom claim an altruistic goal: to reveal the corruption in American politics.

George Soros uses his money as a tool to change politics to his own liking, and uses people as pawns along the way. He is shrewd, dangerous, and immensely evil:

Soros has repeatedly called 1944 “The Best Year of his Life.” 70% of Mr. Soros’s fellow Jews in Hungary, nearly a half-million human beings, were annihilated in that year, yet he gives no sign that this put any damper on his elation, either at the time or indeed in retrospect. During an interview with “Sixty Minute’s” Steve Kroft, Soros was asked about his “best year.”

KROFT: My understanding is that you went out with this protector of yours who swore that you were his adopted godson.

KROFT: Went out, in fact, and helped in the confiscation of property from your fellow Jews, friends and neighbors.

KROFT: I mean, that sounds like an experience that would send lots of people to the psychiatric couch for many, many, years. Was it difficult?

SOROS: No, not at all. Not at all, I rather enjoyed it.

KROFT: No feelings of guilt?

SOROS: No, only feelings of absolute power. 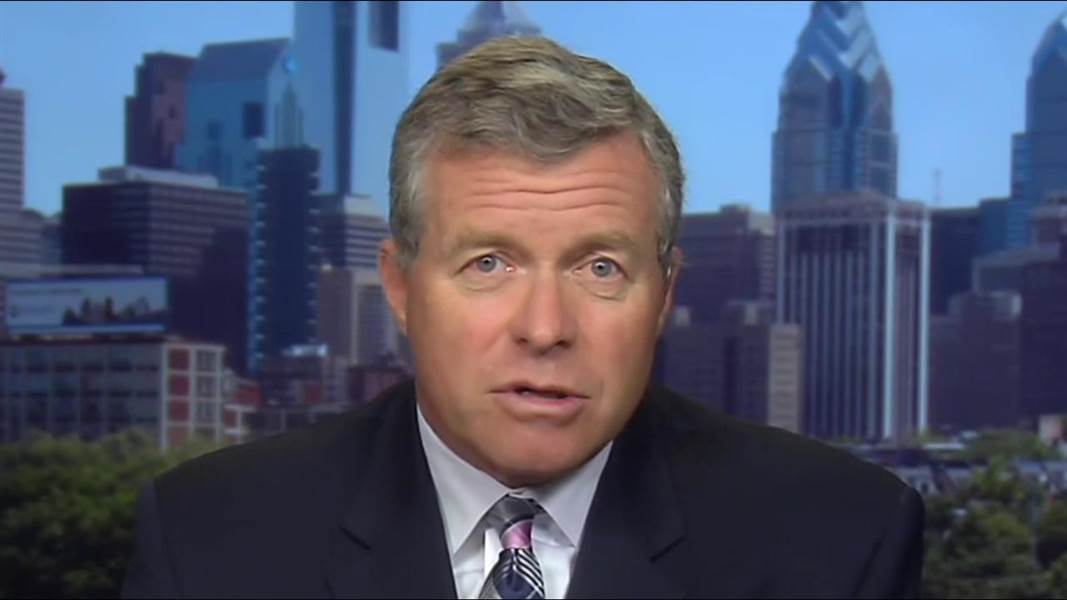 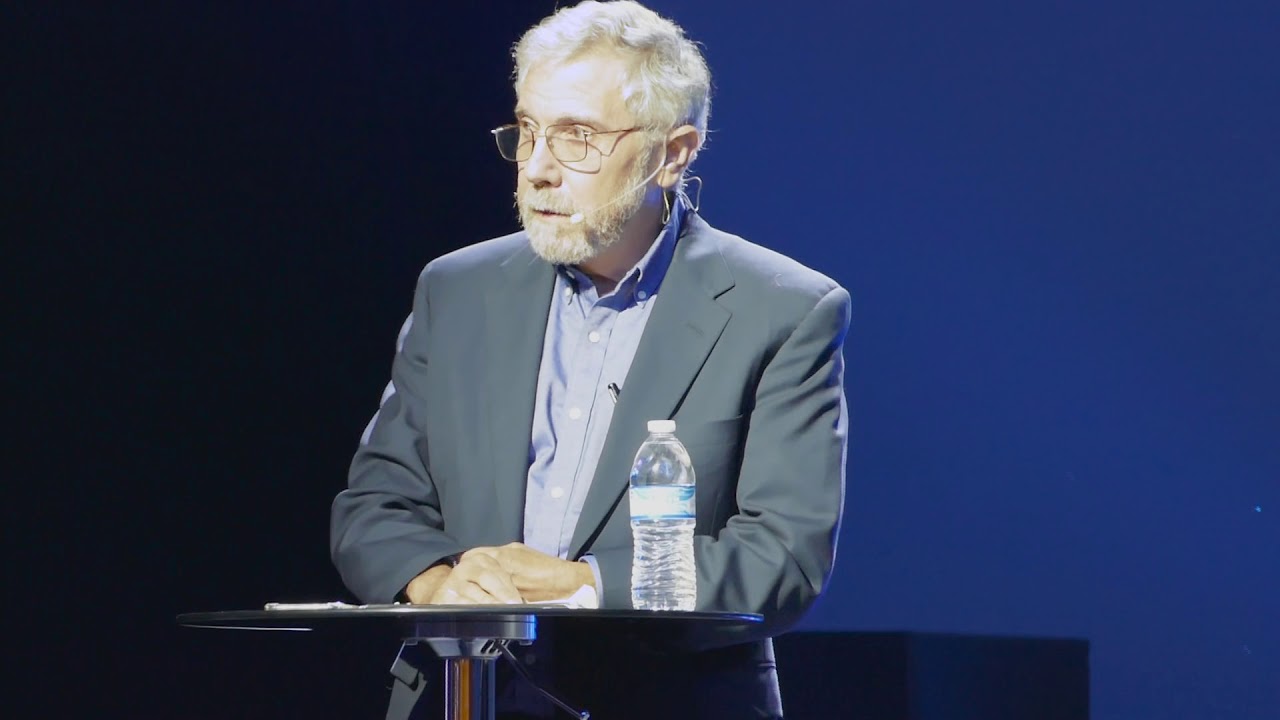