On Sunday, Hillary Clinton, the most evil person ever nominated to the White House by a major party, questioned President Trump’s loyalty to the United States while trolling him on Twitter just before his summit with Russian President Vladimir Putin.

“Question for President Trump as he meets Putin: Do you know which team you play for?” the vanquished Democrat said on Twitter in an obvious attempt to further rile her already-insane left-wing base, which actually believes Putin made Americans vote for Trump.

Great World Cup. Question for President Trump as he meets Putin: Do you know which team you play for?

Those with functioning brain cells and the ability to reason logically (i.e., non-leftists) took her to task:

Tfw you can't get over being crushed by Trump https://t.co/nUFFUWtNd4

Twitchy reminded us that it was Clinton who, as Secretary of State under Obama, presented Russia with a “reset” button, which, as it turns out, was misspelled.

Maybe he should take a reset button https://t.co/kL5UCr7DaP

“For the record, Twitchy said, “’peregruzka’ means overcharged, not reset…”

That, and the fact that she was a horrible candidate with more baggage than a freight train can carry.

Sebastian Gorka effectively crammed Clinton’s tweet back down her throat:

Given you, Hillary, paid $12 million dollars to Christopher Steele for a dossier full of Kremlin propaganda, we all KNOW whose team you play for. https://t.co/hqkVrRcD0B

For this question to be asked, Clinton must ignore the humiliating slaughter of several hundred attacking Russian mercenaries by U.S. forces in Syria earlier this year that Putin did (could) not retaliate for; Trump authorizing sending lethal weapons to Ukraine–which Obama refused to do; Trump authorizing sending Patriot Missiles to Poland; U.S. Marines in Ukraine right now training Ukraine marines; Trump administration diplomatic and economic sanctions against Russia and Russia figures; the massive increase in U.S. defense spending under Trump and Trump’s commitment to modernizing US nuclear weapons systems.

As Trump himself noted, it doesn’t matter what happens, there will be some — like Clinton and her insane base, which sadly includes much of the so-called “mainstream media” — who will do nothing but obstruct and deny: 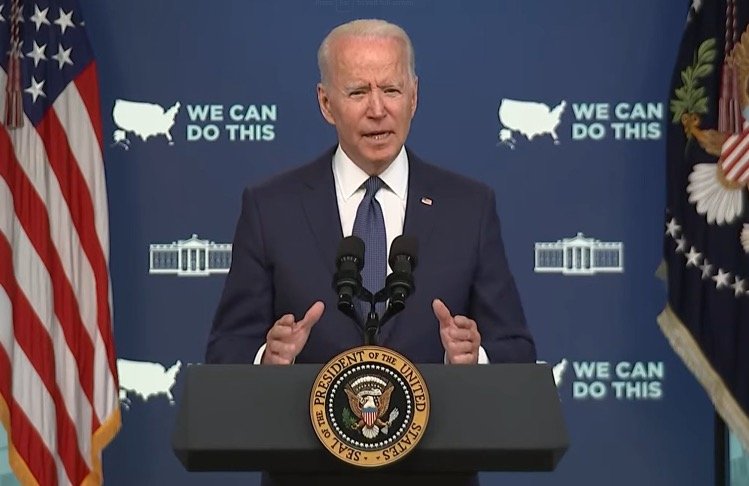 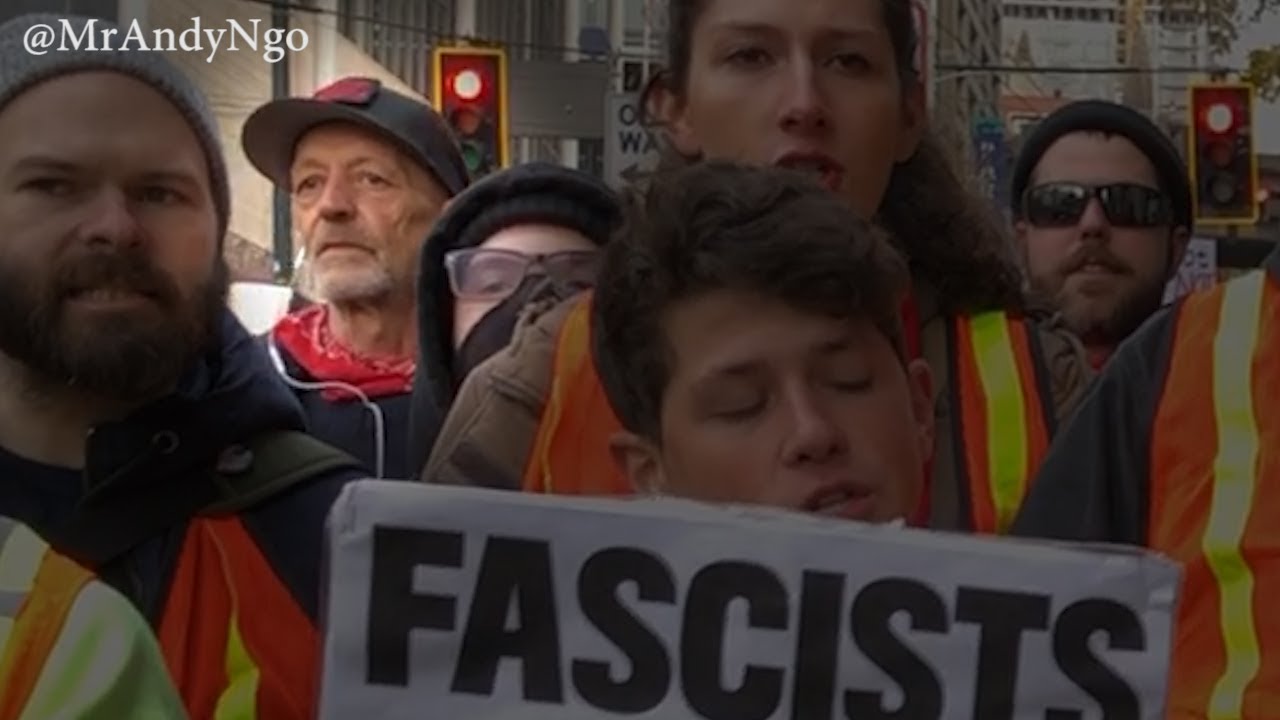