George Gatteny stated he was visiting the Somerville Veterans Cemetery on Monday when he observed a man pulling up small American flags, throwing them behind a statue and urinating on them. He became enraged and confronted the perpetrator, who simply smirked and walked away. 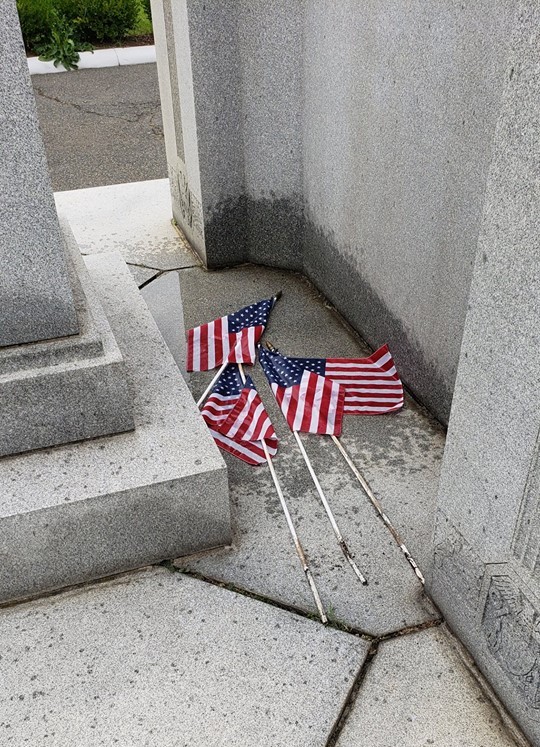 George then took several pictures of the man and the woman with him, and posted them on Facebook. The pictures and story generated enormous outrage. At present the post has 27,000 comments and 58,000 shares. 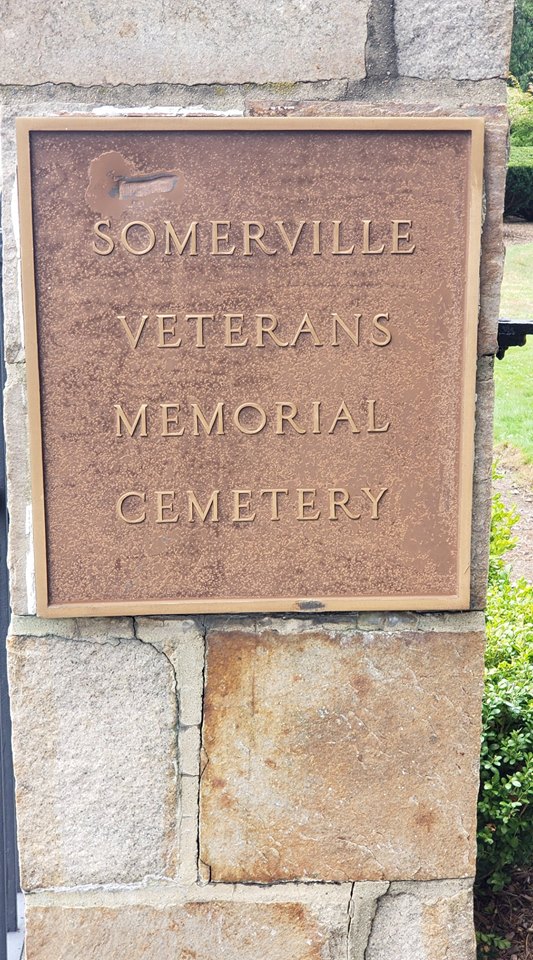 All photos by George Gatteny 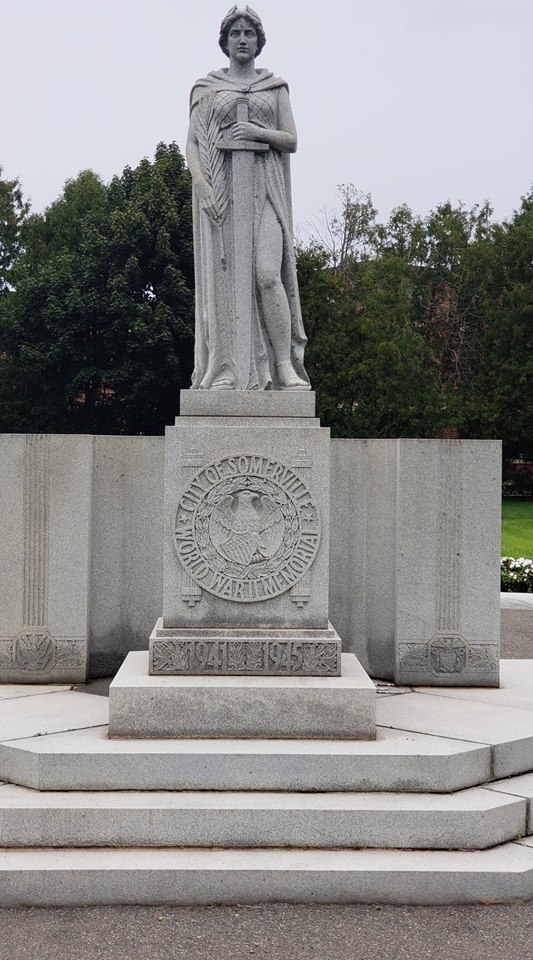 George took the photos to the Somerville Police Department. They are now investigating, according to the reports.

“I witnessed something today that outraged me! I was driving down Broadway in Somerville. I stopped behind a bus waiting to pull into Clarendon Station. I looked over to my right and saw young people (early to mid 20’s) go into the Somerville Veterans Memorial Cemetery. As they approached the statue, I saw them grab the 3 or 4 mini flags that were placed in from of the statue. The guy took the flags and tossed them behind the statue. What I saw him do next pushed me to a point where I said to myself “ENOUGH”. The guy started urinating on the flags. I quickly pulled over, got out of my car and headed over to them. The girl was standing by the gate (she must have been the look out). I started yelling at them to stop, asking him as I approached ‘what the hell he was doing’. He stopped urinating, pulled up his pants and started walking out of the memorial. Both of them walked up Broadway laughing. I walked behind them for awhile telling everyone I pass what they did. I went back to the memorial to see what damage was done (see photo). An older gentleman came over and thanked me for taking a stand. He told me he has 2 friends buried there. Still outraged, I felt I needed to do more. So I got back in my car and drove up Broadway (toward Tele Sq) to see if I could find them. I wanted photos of them. I saw them walking up Broadway. I pull over across the street and waited for them to catch up. They were across the street and I snapped a few photos from my car (see attached photos). What possible reason could they have for desecrating a WW2 Memorial?? There are consequences for our actions. They probably thought no would do anything. They were WRONG!
UPDATE… After reviewing over 800 comments I understand everyone’s outrage but do not condone taking action into your own hands. I fully intend to file a report with the police and share all information that I have. Taking action into your own hands will only distract from what they did. Don’t give them anything to use in their favor. Thank you.
UPDATE…I met with a detective from Somerville PD this morning. I gave them my statement and all photos. They are all over this.” George Gatteny

Deputy Police Chief James Stanford advised Military.com that they knew about the incident and had opened an investigation. 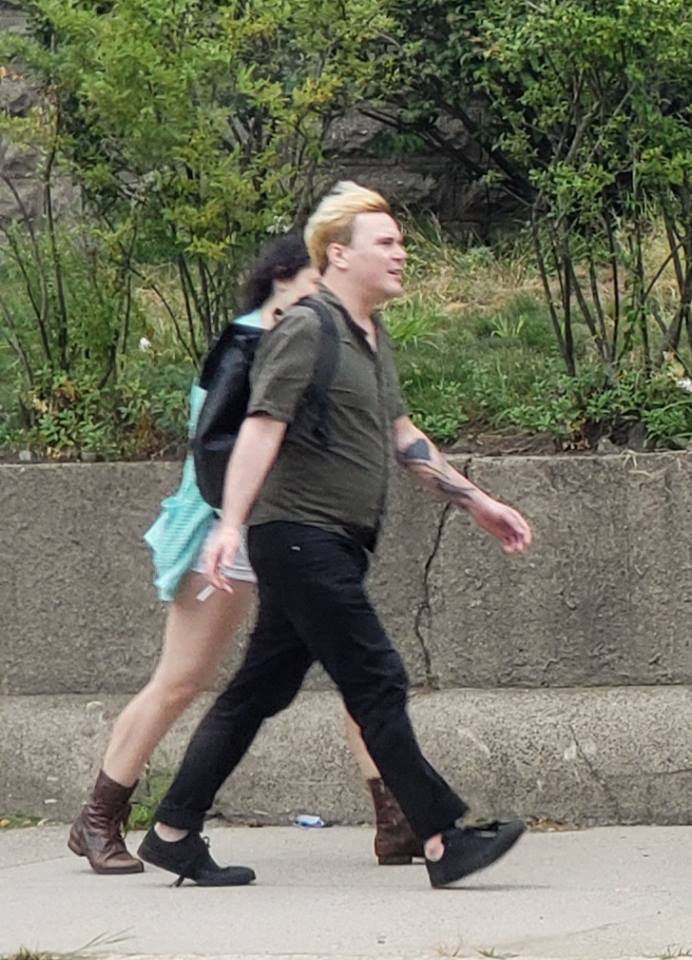 The tattoo on the suspect’s arm appears to be a distinctive one. If anyone recognizes it, you can contact the Somerville Police: (617) 625-1600 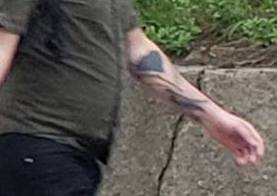