Overnight a complete and total blackout occurred…a crash…in all 50 states of the Healthcare.gov website…a website disaster just like the product…ObamaCare…that it’s trying to force down all our throats.

Over the weekend people’s private information proved to be anything but as an announcement was made of yet another ‘glitch’ in the Data Services Hub hosting the website server…the server that gathers everyone’s ‘supposedly’ private information as they sign on.

And as Obama’s oh so wanted socialist takeover of America’s health care system begins with a rightful clunk…why is it that no one directly involved in this monstrosity is being blamed or accepting blame…no one on the left that is, but know that Health and Human Services Secretary Kathleen Sebelius…the one who should be shouldering the blame…the woman who is in charge of the Healthcare.gov website…the woman who is in charge with the implementation of ObamaCare…did make it clear to anyone that would listen that all the website’s failures are the Republican’s fault.

“In an ideal world there would have been a lot more testing. We did not have the luxury of that with a law that said it’s go time on October 1st and frankly a political atmosphere where the majority party (the Republicans) at least in the House was determined to stop this any way they possibly could including shutting down the United States government. So it was not an ideal atmosphere,” Sebelius said.

Who does this woman think she’s kidding as the Republicans had NOTHING to do with this abomination…obamanation to be more exact…except to try to warn Americans that ObamaCare was a disaster in the making.

Next thing you know Sebelius will claim it’s Bush’s fault the website does NOT work.

And when you really think this through a website this big, this important…and Obama’s wanted legacy to boot…this site should have been fully tested and operational by July at the latest so that the time between July and October could be used to fix any will always happen minor ‘glitches’ that might pop up at the last moment. The securing of the final acceptance of the site within a week of the ‘go live’ date…knowing that the site was NOT fully operational…hell…was NOT even remotely operational… should cost Sebelius her job for she knew it was NOT ready for debut contrary to her claims she only found out on its debut day…making this website disaster a true project management failure and Sebelius owns it all.

“The president has been poorly served in the implementation of his own signature legislation,” said Rep. Darrell Issa in a weekend television interview. Specifically asked if he meant Kathleen Sebelius should resign, Issa said that if she can’t reorganize and assemble a team to meet Obama’s agenda, “she shouldn’t be there.”

How right he is.

And yet Obama does NOT fire her…does NOT even reprimand her..in fact he applauds her…as he chooses instead to place the blame on the websites builders…the very ones who told the White House that the site had problems BEFORE its debut. But at least this time payback is indeed a bitch as the website’s failure is turning into a major public relations disaster for its namesake…Barack HUSSEIN Obama…and that is the only good thing that has come out of ObamaCare as far as I’m concerned.

So the bottom line is that Healthcare.gov is a public relations nightmare as the technical ‘glitches’…as Obama loves to call major operational flaws…get worse by the day instead of getting better……getting worse even as Obama bold-face lies that all will be fixed by the end of the month.

But what of accountability for all those ‘glitches’…at some point someone…Obama or Sebelius…is going to have to quit making excuses…because to date over $634 million of ‘We the People’s’ taxpayer dollars (NOT including the monies that will now be needed to fix this disaster of a site) has been wasted on building a non-working website…a non-working website for a product the majority of Americans do NOT want…and blaming others is just NOT going to cut it this time…NOT going to cut it as even the media…the in-the-pocket-for-Obama media…is starting to turn against Obama and his nightmare of an anything but affordable health care act.

The political honeymoon…the political love fest…seems to be over between the media’s ‘anointed one’ and the infamous Washington Press Corps as it took their so called ‘website fiasco’ to be the straw that broke the camel’s back. Fast & Furious, Benghazi, the IRS scandals, the spying scandals both on Americans and on foreign leaders, did NOT do it as the media played down or outright ignored them all…but even the media it seems cannot ignore Obama’s breech of fundamental promises…”if you like your doctor you can keep your doctor”…”your insurance payments will be going down”…etc…etc…. etc… ALL lies just to sell a product that will NEVER and can NEVER deliver on its promises… especially in light of the individual mandate…something big business is exempt from for one year.

And as Senator Marco Rubio will file legislation today that would postpone the individual mandate under ObamaCare and delay IRS penalties until six months after the troubled websites are certifiably and totally functional the media is at least paying attention.

“It is not fair that next year Americans will be punished for not buying ObamaCare when the website they are supposed to buy it on doesn’t work. I believe this entire law should, and will, eventually be repealed and replaced. But until that happens, I will continue looking for ways to protect Americans from the disaster that is ObamaCare.”

Well said, and hopefully this time the media will do it job and start reporting the truth about ObamaCare and the disaster that it is. 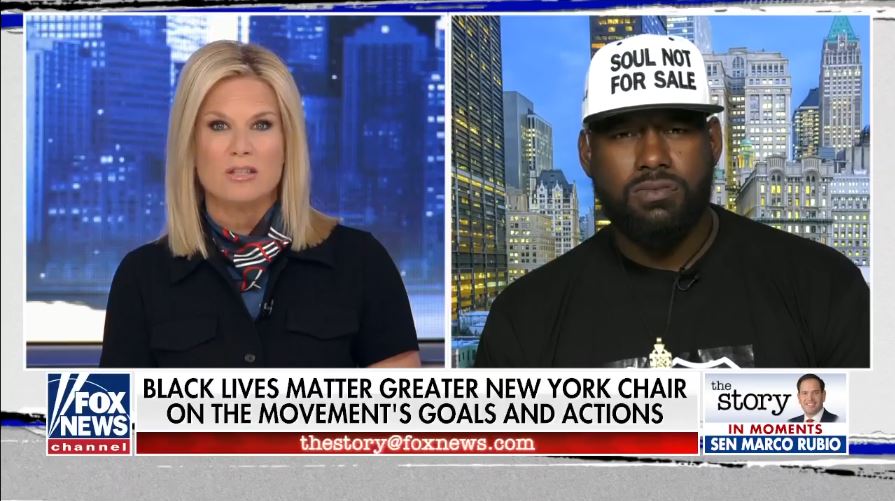 Video of the Day: BLM Leader Demands, Give Us What We Want Or We’ll Burn It All Down, Replace It 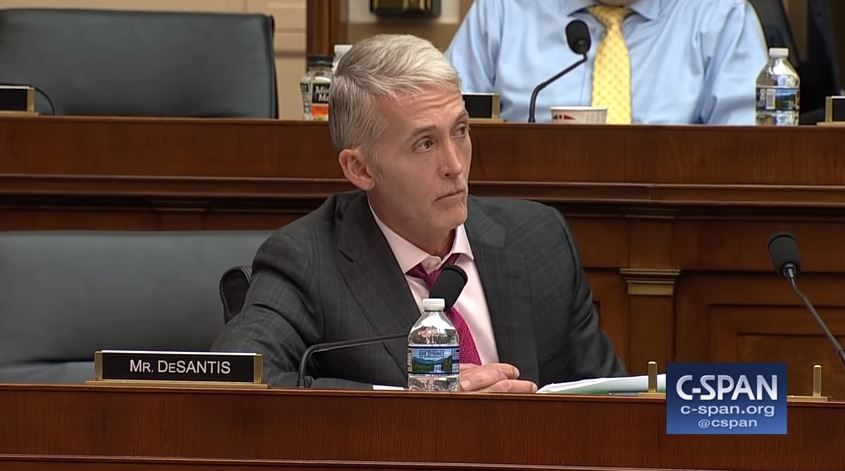