ITS ALREADY BEEN DONE FOR A FEW SECONDS

NOW FOR THE THRILLING NEWS:  A LARGER PIECE OF EQUIPMENT (OR NAVIGATING SPACE-TIME WARPS) COULD TAKE US BACK, SO THOSE WHO NOW SUPPORT ABORTION, COULD BE ABORTED BEFORE THEY WERE BORN

This is great news for the entire nation. 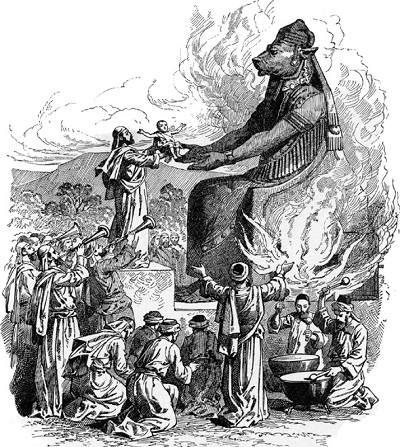 In fact they worship Moloch, god of child sacrifice. A wide-spread religion in the Middle East 2,500 years ago.

The great news is, that these Democrats who dedicate their being to the murder of unborn children, can through time travel, themselves disappear. Disappear by applying their beloved abortion to themselves.

In a strange, yet wonderful, juncture of extreme science and belief, Time Travel makes it possible that those who are dedicated to abortion can now themselves be aborted.

It will be interesting to see how many of the lovers of child murder sign up for the coming Time Travel trips. But it’s coming, and soon they will have the possibility to walk-the-walk, instead of just talking the talk.

It doesn’t take much courage to scream in the street. Or to be part of a mob threatening judges. What takes courage is standing up for your faith in abortion completely. And applying it to yourself via Time Travel.

The world would be a better place.

Building larger and faster space travel equipment might not be the realistic way to achieve this worthy goal. Leading physicists believe there is an easier way, exploiting the warps in space time. This could make time travel a reality for anyone. And open the door for the dedicated supporters of abortion, to take the ultimate step, and abort themselves.

Like THIS person.  Or these people — After all, they DO consider abortion a religious rite…

Next time the abortion discussion arises, why not bring this up to the abortion lovers and see what they think about it. From the halls of congress to the streets of America. Time Travel will help solve the horror of the re-emergence of worshipping Moloch, by aborting its adherents.

specializing in hydropower. Also works with the history of coding in warfare.

The abortion industry and so-called “climate change” are linked together. The idea behind the false religion of global warming is directed at reducing the population.

But we are heading for a new mini-ice age, not warming. And it has nothing to do with CO2. The book which best explodes the global warming lies, and makes it clear what actually controls the climate is on Amazon

An award winning, thrilling book recommended by experts and those who love a thrilling read. 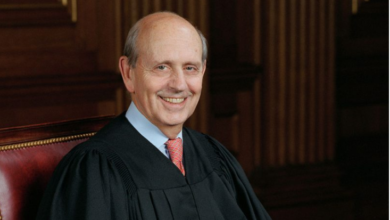 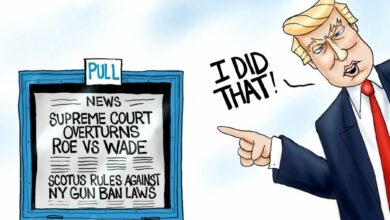 Cartoon of the Day: Promises Kept 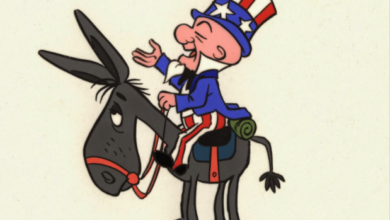 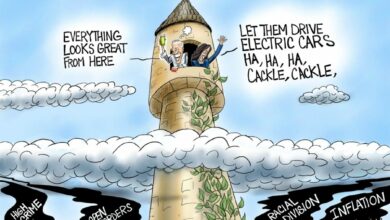